Britney Spears delivered an impassioned testimony on Wednesday in which she described the conservatorship that has governed her life for 13 years as an “abusive” arrangement that has denied her basic rights.

“This conservatorship is doing me way more harm than good,” she said, pleading for a Los Angeles court to end it. “I deserve to have a life.”

The conservatorship has given her father, Jamie Spears, a corporate fiduciary known as Bessemer Trust, and a licensed conservator control over her estate, career, medical care and other aspects of her personal life.

The testimony marked the first time the 39-year old singer publicly and directly spoke out about her predicament. Her allegations were detailed and disturbing, and will fuel a growing international movement to push for her release from the arrangement.

Here are the most remarkable allegations in Spears’ testimony:

Spears said the conservatorship has had control over the most intimate details of her life, including her reproductive health

The singer, who has two children from a previous relationship, said she’d like to get her IUD removed and have another child, but the conservatorship, which controls her medical care, won’t allow it. “I want to be able to get married and have a baby,” she told the court. “I was told right now in the conservatorship I am not able to get married or have a baby.” She said she is banned from seeing her friends who live minutes away from her, and that her boyfriend is not allowed to drive her in his car.

She said she has had no control over her healthcare, alleging that doctors changed her medication to lithium, a mood stabilizer, after she had told management she wanted to discontinue her Las Vegas residency. “I felt drunk. I couldn’t even have a conversation with my mom or dad about anything,” she said of the experience, adding that her family did not come to her aid. “My whole family did nothing,” she said. She said she wants to do therapy at home, but instead has been forced to go to a location where the paparazzi stalks her.

She said she was forced to perform against her will

Spears alleged that her management threatened to sue her in 2018 if she didn’t do her concerts. She said her management falsely reported to her therapists that she wasn’t taking her medications. Spears had issued a similar statement to a judge in 2019, confidential court records obtained by the New York Times revealed earlier this week. “It was very threatening and scary,” she told the court on Wednesday. “The only similar thing to this is called sex trafficking … The people who did this to me should not be able to walk away so easily … I’m not here to be anyone’s slave. I can say no to a dance move.”

She said the conservatorship was abusive and unnecessary, echoing the arguments that #FreeBritney activists have made for years

Spears said it “made no sense” that the conservatorship deemed her able to perform at the highest level of the entertainment industry, but she was unable to make basic life decisions or spend the money she is earning. “I’m great at what I do,” she said, adding that there are a “thousand conservatorships that are abusive as well”. “I shouldn’t be in a conservatorship if I can work,” Spears said. “The laws need to change … I don’t feel like I can live a full life.” The people who control her life, she said, “need to be reminded they actually work for me”.

She said her father has not had her best interest at heart and enjoyed controlling her.

“He loved the control to hurt his own daughter 100,000%,” she said, noting that at one point she was forced to go to rehab against her will and pay $60,000, and her father didn’t care about how distraught she was: “I cried on the phone for an hour and he loved every minute of it.” She said, “Anything that happened to me had to be approved by my dad.”

She lamented that she has been unable to speak out

Spears noted that her parents are able to give interviews with the press whenever they want but she is barred from speaking to the media: “I can’t say one thing … I have a right to use my voice.”

“I’ve lied and told the whole world I’m OK and I’m happy,” she continued, adding that she initially feared speaking out. “I honestly don’t think anyone would believe me.”

She started the hearing by noting that she had not addressed the court since a closed door session in 2019, and did not feel heard by the judges in her case. “I don’t think I was heard on any level when I came to court last time.” The Times report this week suggested that she had expressed grave concerns about the conservatorship to an investigator in 2016, but that her pleas at the time did not lead to any major changes in the arrangement.

At the start of the hearing, an attorney for the conservator raised concerns about her testimony being public, but Spears quickly interjected and said: “I feel like it should be an open court hearing and they should listen and hear what I have to say.” The judge agreed. 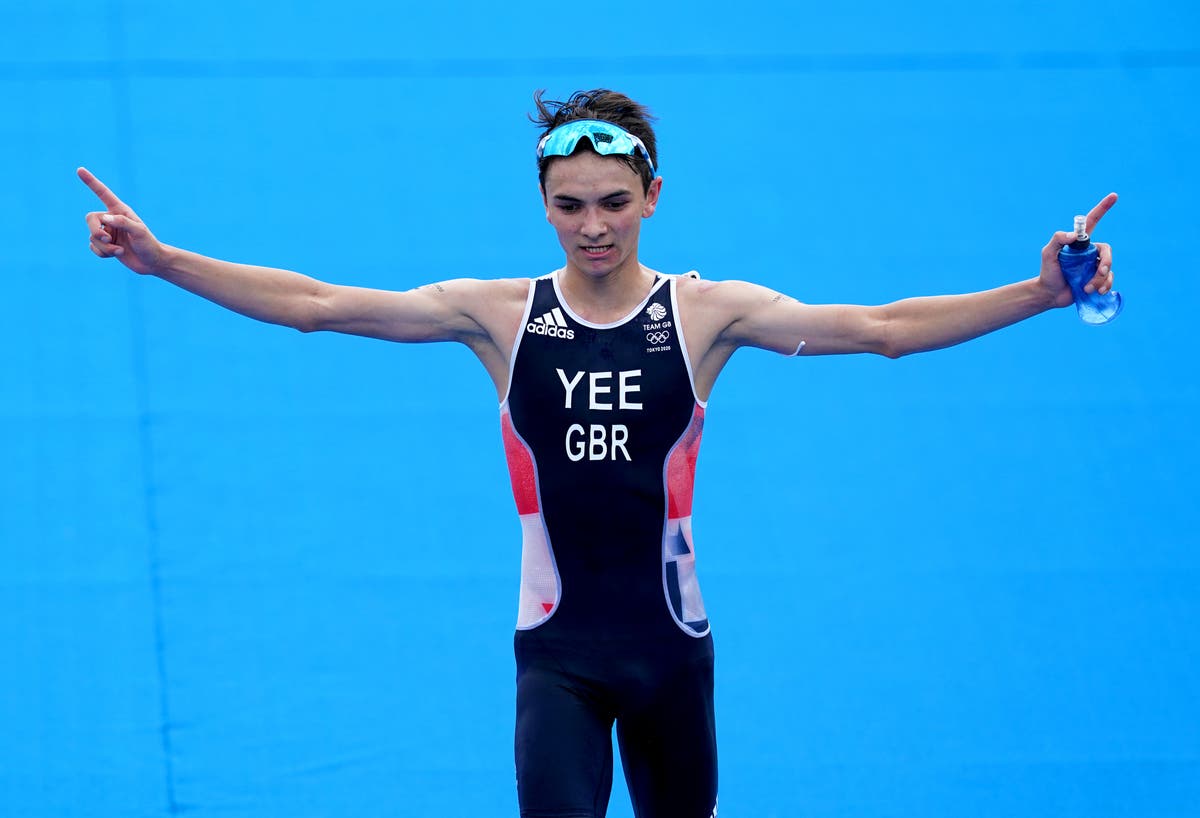