On Monday, for the fifth day in a row, more than 2,000 new cases were reported in the Nordic kingdom of 5.8 million inhabitants, where 36 people are hospitalized in intensive care.

After almost two months without restriction, Denmark will reintroduce the health pass because of the sharp rise in the number of Covid-19 cases, the Prime Minister announced on Monday. “The Commission on Outbreaks recommended that the government classify the coronavirus as a “Disease threatening society” and to re-impose the coronapasse. The government will follow this recommendation», Said Mette Frederiksen at a press conference. A bill will be presented to Parliament on Tuesday. At the end of last week, the health authorities warned of a risk of seeing the country’s hospitals “overloaded” due to “risk of Covid-19, flu and other infectious diseases».

«Health officials expected more people to be infected (with Covid) and hospitalized, but things happened faster than expected», Noted Mette Frederiksen. On Monday, for the fifth day in a row, more than 2,000 new cases were reported in the Nordic kingdom of 5.8 million inhabitants, where 36 people are hospitalized in intensive care. The health pass must be reintroduced in particular in bars and restaurants and nightclubs, and be compulsory from the age of 15. “We can live with the coronapasse. It gives you peace of mind when you go to the cinema or a concert», Assured the Prime Minister.

Its reintroduction will lead to a daily “more difficult for those of you who are not vaccinated. This is how I think it should be“, did she say. A pioneer of the health pass that was introduced there in the spring, Denmark abolished it on September 10, at a time when the number of new cases was four times lower than today’s figures. In Denmark, 85.9% of those over 12 received two doses of the vaccine. According to the head of government, the increase in cases is due to a “small group that does not play by the rules». «They are accountable to the whole of Danish society at presentShe said, calling on the undecided to get vaccinated. 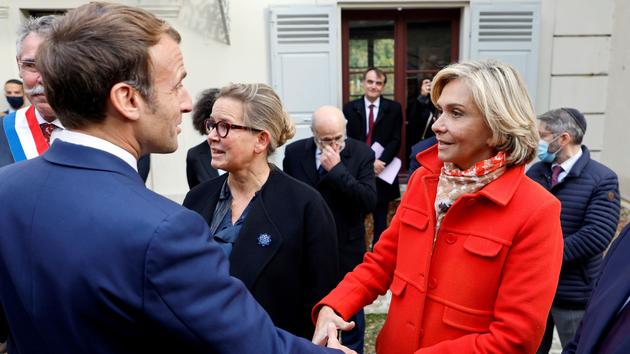 the battle of the right is engaged 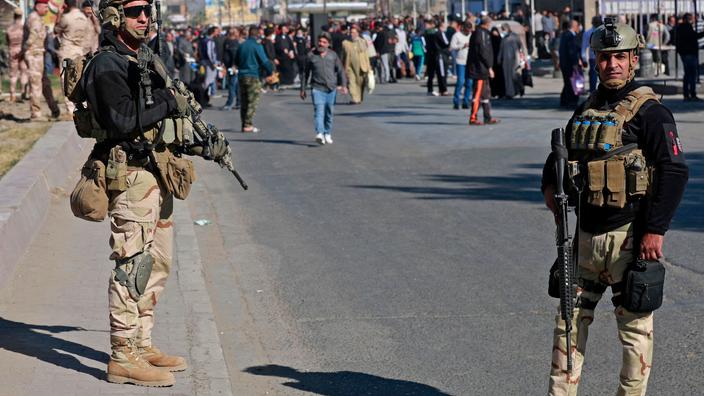 the anti-IS coalition has finished its “combat mission”