Minas Gerais state deputies who voted in favor of a bill that restricts the operation of per-application bus travel systems in the state, such as Buser, are being attacked in their electoral bases.

Sound cars drive cities where they had votes with recordings stating that parliamentarians are against cheaper bus tickets.

On August 31, the Legislative Assembly approved a project that restricts the operation of this type of application in Minas Gerais.

The messages are not authored, but the Fretadores pela Liberdade Movement accepted the report that contracted the service and said that if the system stops working in Minas, the impact on the sector’s revenue will be R$360 million per year.

He stated that he decided not to sign the recordings because the messages would be too long.

The movement said it brings together small business owners of chartered transport to “demystify and even correct the misinformation that some sectors, pressured by the new form of competition, are trying to impose on public opinion and on the Judiciary, Legislative and Executive powers.”

The recordings also ask if the city’s residents know that bus travel can be cheaper and ask the population to pressure parliamentarians for allowing the service.

Leaflets with the faces of deputies and dinosaur bodies, suggesting antiquated behavior on the part of parliamentarians, were also distributed.

At least four deputies were targeted by the attacks. Cássio Soares (PSD), in Passos (in the southern region of the state), Duarte Bechir (PSD), in Campo Belo (midwest), Alencar da Silveira Júnior (PDT), in Itabirito (in the center) and Celinho Sintrocel (PC do B), in the cities of Ipatinga, Coronel Fabriciano and Timóteo, all in the Aço valley.

Governor Zema’s veto will still be analyzed by the Assembly.

Parliamentarians reacted to the attacks. “A vehicle circulating in Campo Belo today saying that this congressman is against cheap tickets. (…) It’s a lie,” said Duarte Bechir, in a plenary session last week.

For the congressman, companies like Buser did not pay to have concessions of lines, unlike traditional companies in the sector. “Going to town to tell lies is very easy,” he complained.

Deputy Alencar da Silveira Júnior, author of the project vetoed by Zema, classified the attacks as absurd, and said he would go to court to identify the authors of the messages.

Cássio Soares, on the other hand, managed to suspend the release of the recordings in court. “It is an extremely lowly, undemocratic campaign,” he said.

Deputy Celinho do Sinttrocel, who appears as a dinosaur in leaflets, filed a complaint with the police. “They also put a banner in the city’s public squares,” he said.

The arrival of Buser in Minas Gerais has been bothering bus transport companies that have been operating for a long time in the state. The application serves 126 of the 853 cities in the state.

Fetram (Federation of Passenger Transport Companies of Minas Gerais) evaluated the project as a mechanism for legal security of companies that have concession contracts for lines.
The entity considered that there was unfair competition for bus companies via application, without prior concession, to choose more profitable routes, days and times to operate.

The Movement Fretadores pela Liberdade said in a statement that the demonstrations it banked are committed to “drawing attention to the situation of more than 50,000 jobs put at risk.”

“The next few weeks will be very important, as the Legislative Assembly of Minas will analyze the governor’s veto. If the deputies decide to overturn Zema’s veto and return to the original project, there will be an impact on the operation of 8,000 buses and on about 2,000 companies of the tourism sector. In terms of revenue, the impact will be more than R$360 million”, calculated the movement.

The bill approved by the Assembly and vetoed by Zema regulated the chartered transport of passengers in Minas Gerais and prohibited the service with regular schedules and itineraries.

Thus, charter companies for passenger transport could only operate in the state with the so-called “closed circuit”, which means trips only with pre-defined groups and that must return to origin in the same vehicle used for the trip, which would hinder the operating in the current format of companies like Buser.

Buser, in a statement, said it supports democratic demonstrations by charterers “who are organizing to demand a modern regulation that allows technological innovation, honest prices and more safety to millions of road transport users.” 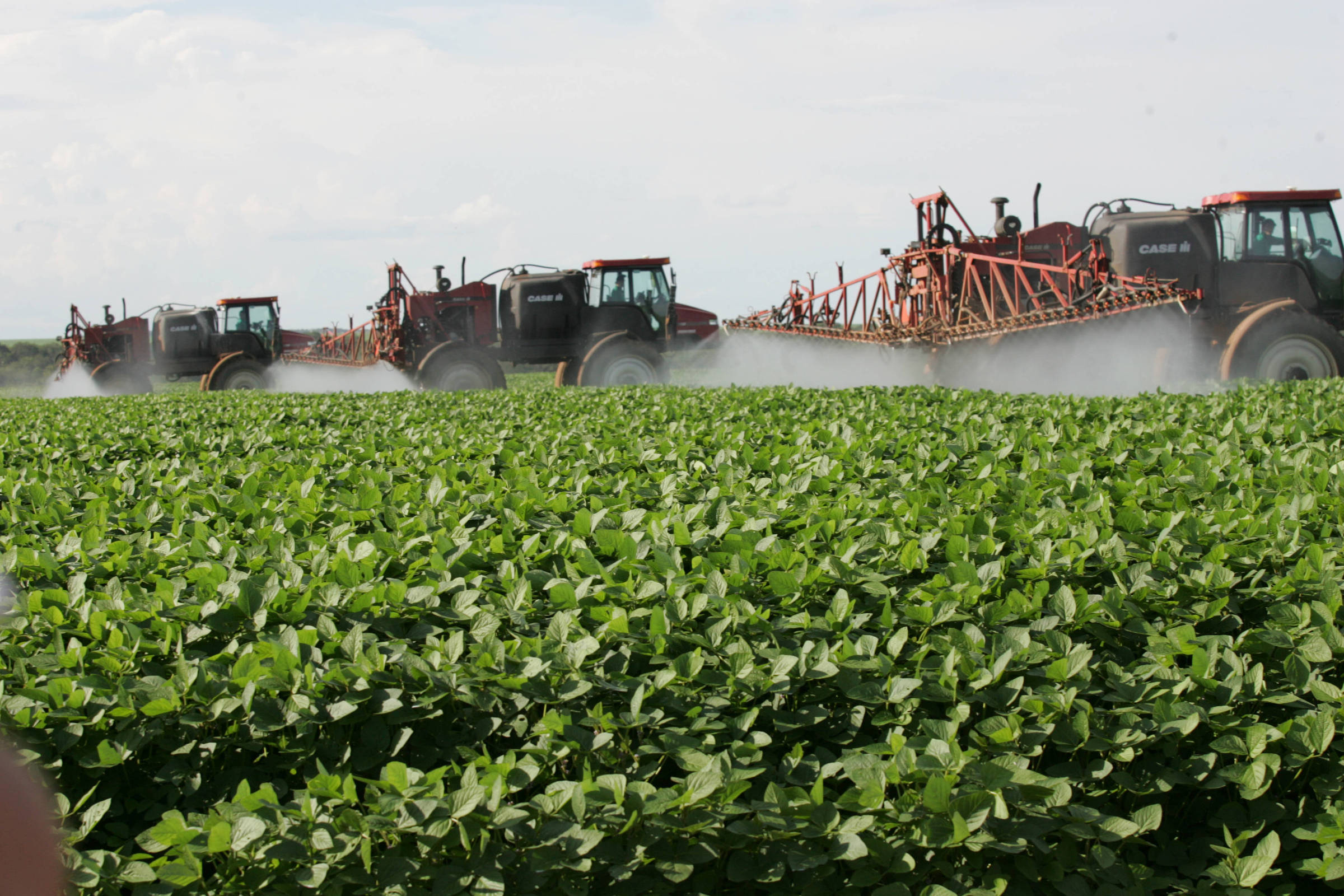 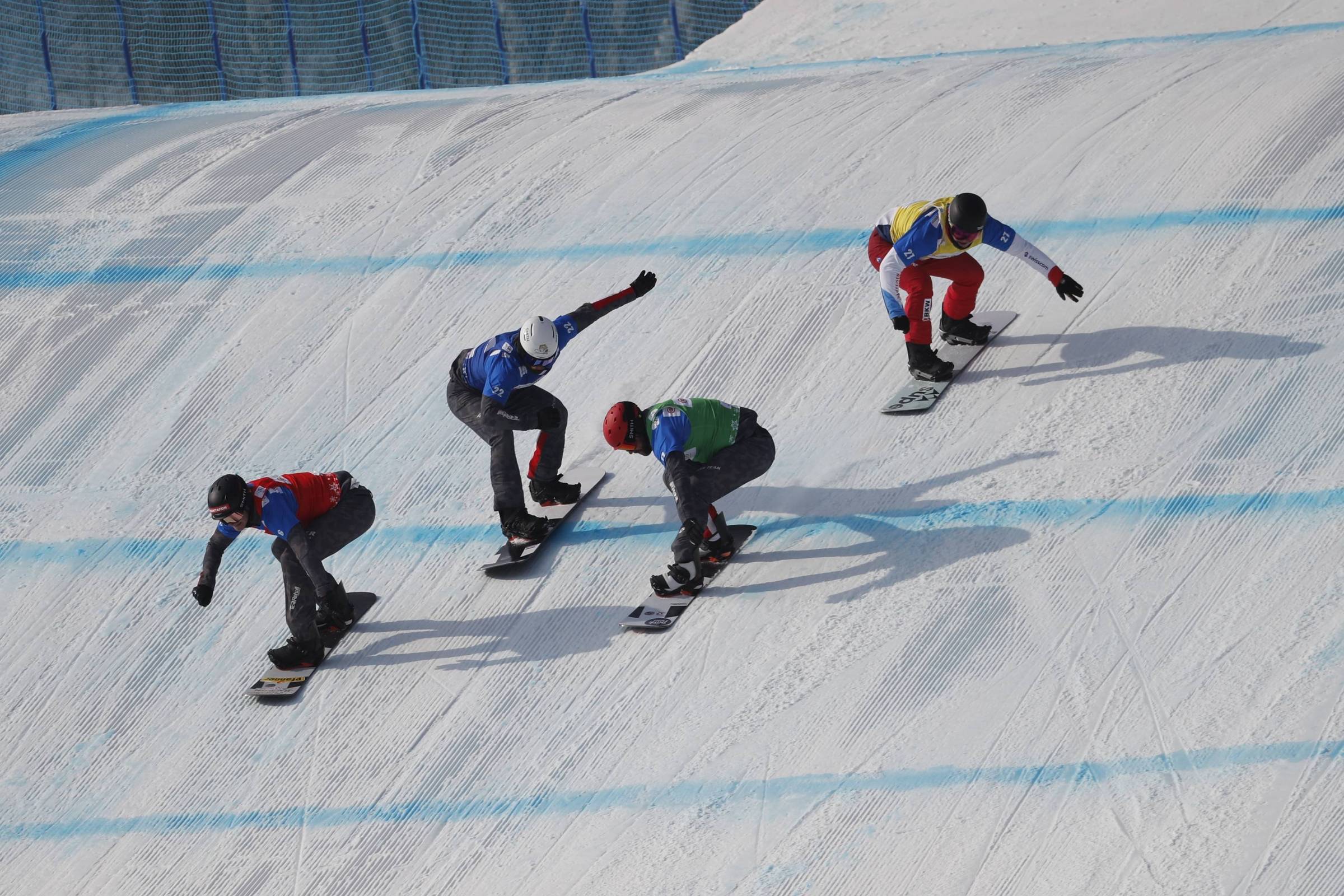