The Kremlin has sent Russian paratroopers to the frontline in an effort to push back Ukrainian advances, according to reports. Intelligence officials believe these are being deployed to support a range of defensive and offensive operations.

Moscow has “likely redeployed” elements of its airborne forces to action in the Donbas, the UK Ministry of Defence said.

Its latest intelligence update reported: “Potential operational tasks for the [forces] include supporting the defence of the Kremina-Svatove area in Luhansk Oblast or reinforcing offensive operations against the Donetsk Oblast town of Bakhmut.”

British officials noted these had previously been “severely weakened” after facing Ukrainian forces.

As a result, they are understood to have largely been centred around defending Russian-held territory west of the Dnipro River in Kherson in September and October.

Intelligence workers added that in an attempt to rebuild these airborne units, “mobilised reservists” are “likely” to have been appended.

Vladimir Putin mobilised 300,000 reservists in Ukraine in September amid claims of a stumbling war effort.

This was Russia’s first mobilisation since the Second World War.

The Kremlin excluded many groups from this call-up, but reports were quick to suggest rules were being ignored, and many are understood to have left – or at least, to have made efforts to leave – the country.

Around 70 percent of Kyiv has today been left without power, according to the city’s Mayor.

Vitali Klitschko said that “power engineers are doing their best to get [electricity] back as soon as possible”.

This came after Ukraine’s General Staff reported on Thursday morning that Moscow’s forces had fired 67 cruise missiles and 10 drones on Wednesday.

It described a “massive attack on residential buildings and energy infrastructure” in Kyiv and elsewhere in Ukraine.

Some officials have suggested Ukrainians could struggle with power supplies until at least the end of March. 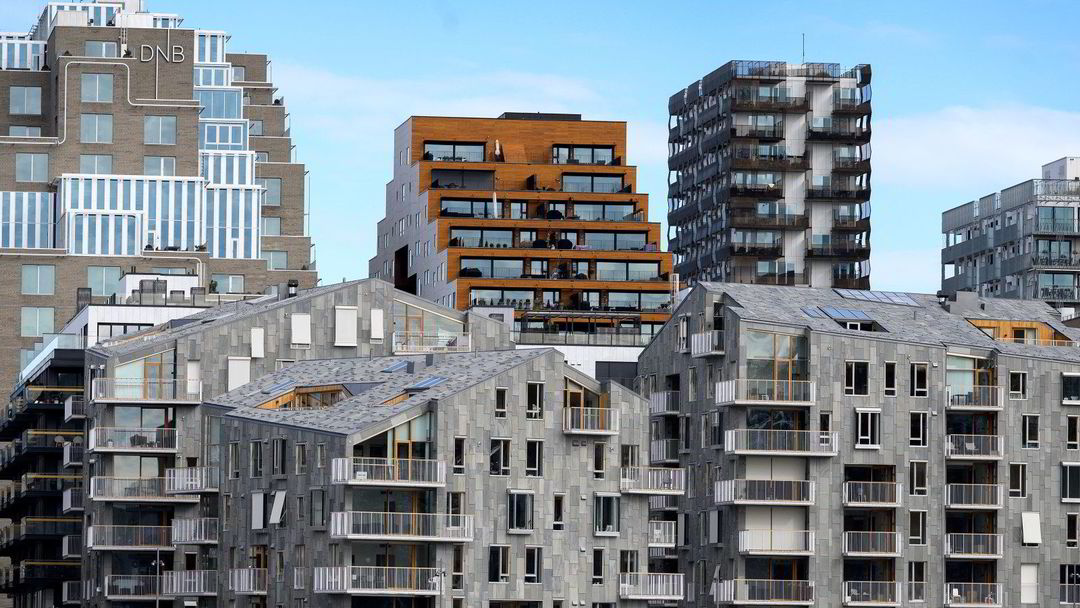 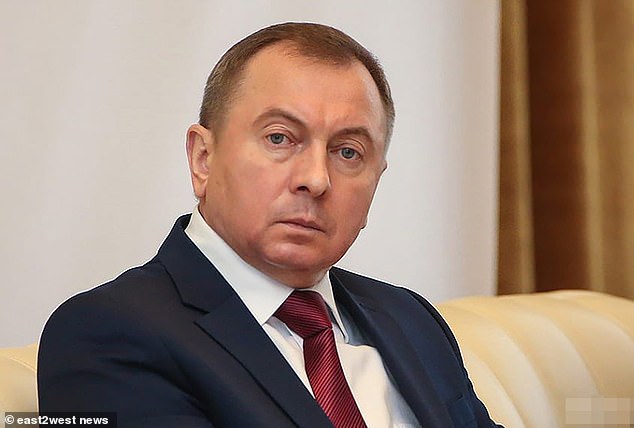 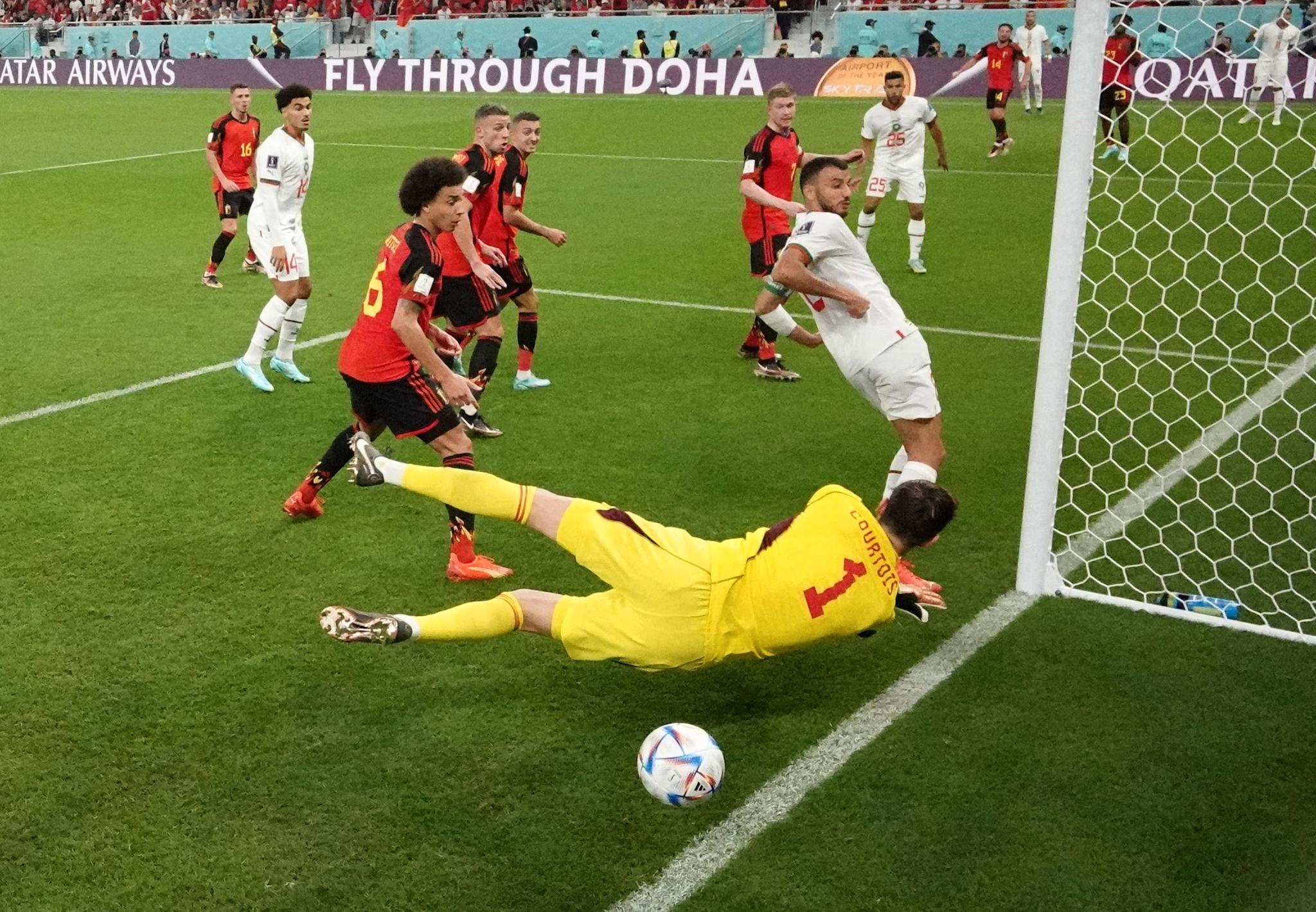