The announcement of steps to relax confinement in the United Kingdom, made on Monday (22) by Prime Minister Boris Johnson, was received with caution by British scientists. For them, it is too early to draw definitive conclusions about the impact of vaccination, and the success in the recent control of the disease is also due to a drop in mobility of almost 70%, compared to the beginning of last year.

Evidence of the importance of confinement is that the decline in new cases, hospitalizations and deaths occurred for all groups of the population, and not just for those who received the vaccines. Recent figures have shown the impact of immunization on severe cases of disease, but a comparison with Israel also indicates the impact of reduced mobility.

The Israeli campaign has already immunized more than 87% of the adult population. But with less stringent containment, infections in Israel have declined at a rate that is half that of the United Kingdom. There were about 650 new cases per 100,000 inhabitants in Israel in the second week of this year, a number that dropped to 312 (about half). In the United Kingdom, where 27% received vaccines, the rate went from 475 to 115/100 thousand in the same period, a drop of 75%.

Recently seen as a success story, the UK still has higher infection rates than other large European countries, however. In Germany, for example, even with a vaccination still incipient (6.2 / 100) the rate of infection is half British (61 new cases / 100 thousand). Also under confinement, Germany does not intend to reopen until that index falls below 35/100 thousand.

British scientists are concerned that greater mobility reduces the gains already achieved. “With a little luck, it seems that we will escape the huge increase in cases predicted in June and July (thanks to the vaccines being better than we thought). But that will leave us very relaxed and we will open our guard to vaccine-resistant variants, which will bring a new spike in September, ”said Martin Hibberd, professor of emerging infectious diseases at the London School of Hygiene and Tropical Medicine (LSHTM).

The latest British data, released on Wednesday, is good news but does not yet allow you to relax, says professor of applied statistics Kevin McConway at Open University. “It is impossible to predict what will happen with the deaths, but if they kept the current rate of reduction, we would still have more than 100 deaths per week until June.”

He said he hoped that with the advance of vaccination, deaths would recede more quickly, “but it is difficult to be absolutely sure at this stage.” Even if the effects of vaccination become clearer and stronger, there will be pressure in the opposite direction as blocking restrictions are removed, he says.

Boris hinted at the possibility of releasing international travel from the end of May, which raises this risk, in the opinion of Linda Bauld, professor of public health at the University of Edinburgh. “Vaccination will be slow in many parts of the world, and importing cases will pose a significant threat to any progress we make within the country,” she said.

The risk exists because Sars-Cov-2 is still adapting to its human host, as shown by the most contagious variants discovered in recent months, according to Professor Stephen Griffin of the University of Leeds medical school.

“Although vaccines clearly strongly limit the most serious consequences of coronavirus infection, allowing the pathogen to continue to circulate poses a very real risk that more serious variants may emerge to avoid immunizers,” he said. For Griffin, “it is unwise, at best,” to allow the Sars-Cov-2 to continue to spread.

The professor argues that there are already enough weapons to allow restrictions to be relaxed, including vaccines and the fact that the population is “attentive and vigilant”. “As the climate improves, our behavior will further limit the spread of the virus.” According to him, the weak point is still the system for tracking cases and contacts.

LSHTM’s Hibberd agrees. According to him, if the testing, tracking and isolation scheme is not strengthened to quickly locate and contain a peak after the summer, new feedlots may be needed next winter.

Public health experts also criticized the four preconditions announced by Boris when presenting his roadmap for the lack of definition in England: 1) that the vaccination program maintains its current good performance; 2) that vaccines reduce hospitalizations and deaths; 3) that infection rates do not overburden hospitals and 4) that the risk assessment is not altered by new variants.

“These conditions are all vague,” criticized Peter English, a consultant in communicable disease control and chairman of the Public Health Medicine Committee of the British Medical Association (BMA). Without details on how they will be monitored and what parameters are used, it will be difficult to assess the appropriateness of new openings, he said.

the back from school

English considers that the minimum dates announced by Boris for the beginning of each of the four relaxation stages are “highly optimistic”. “Perhaps to raise morale, improve public relations or to please the Conservative Party’s critics, eager to reduce restrictions more quickly than what government scientific and medical advisers recommend,” he said.

One of the controversial steps, according to the consultant, is to reopen all schools at the same time, on March 8: “This will increase transmission and the number of new cases”. In other countries, reopening has been done progressively, from the youngest to the oldest students. That would be a more cautious strategy, according to Michael Head, a global health researcher at the University of Southampton. “Children desperately need to go back to school, but the disadvantage of total return is an acceleration in contagion.”

According to BMA, the Association of Public Health Directors and the independent group of government advisers (Sage), the ideal would be not to reopen all schools until the number of new cases drops below 10 per 100,000 inhabitants in the week. . Until then, relays and escalations should be adopted.

The consultant also defends the implementation of carbon dioxide meters (which allow estimating the accumulation of aerosols and potentially infectious respiratory droplets) in all classrooms. If the concentration reaches an inadequate level, doors and windows would be opened and, at the limit, the rooms would be emptied.

Although he was personally pleased with the announcement of relaxation – “It will be great to be able to go back to the cinema” – virologist Julian Tang, a professor at the University of Leicester, said that it will be necessary to closely monitor the young population that has not yet been vaccinated. “Even if they do not need hospitalization, they can develop lasting complications because of Covid-19, transferring the load to other departments in the health system,” he said.

Tang notes that more than half of the UK population is still susceptible to coronavirus, “including those under 18, a common reservoir for seasonal respiratory viruses”, and this lack of collective immunity is what drives virus pandemics. For this reason, he says, an interval of four to five weeks between each stage of relaxation is essential.

“With more than 4 million cases and 120,000 deaths, I hope that we have learned that this virus and its various variants need to be treated with respect and caution,” said Tang.

“We must be cautious. Recent data on the numbers of cases suggest that the decline in the epidemic may already be decreasing and, therefore, the contagion rate starting to rise. If this trend continues, we may have less room for maneuver over the next two months, ”said Paul Hunter, professor of medicine at the University of East Anglia. 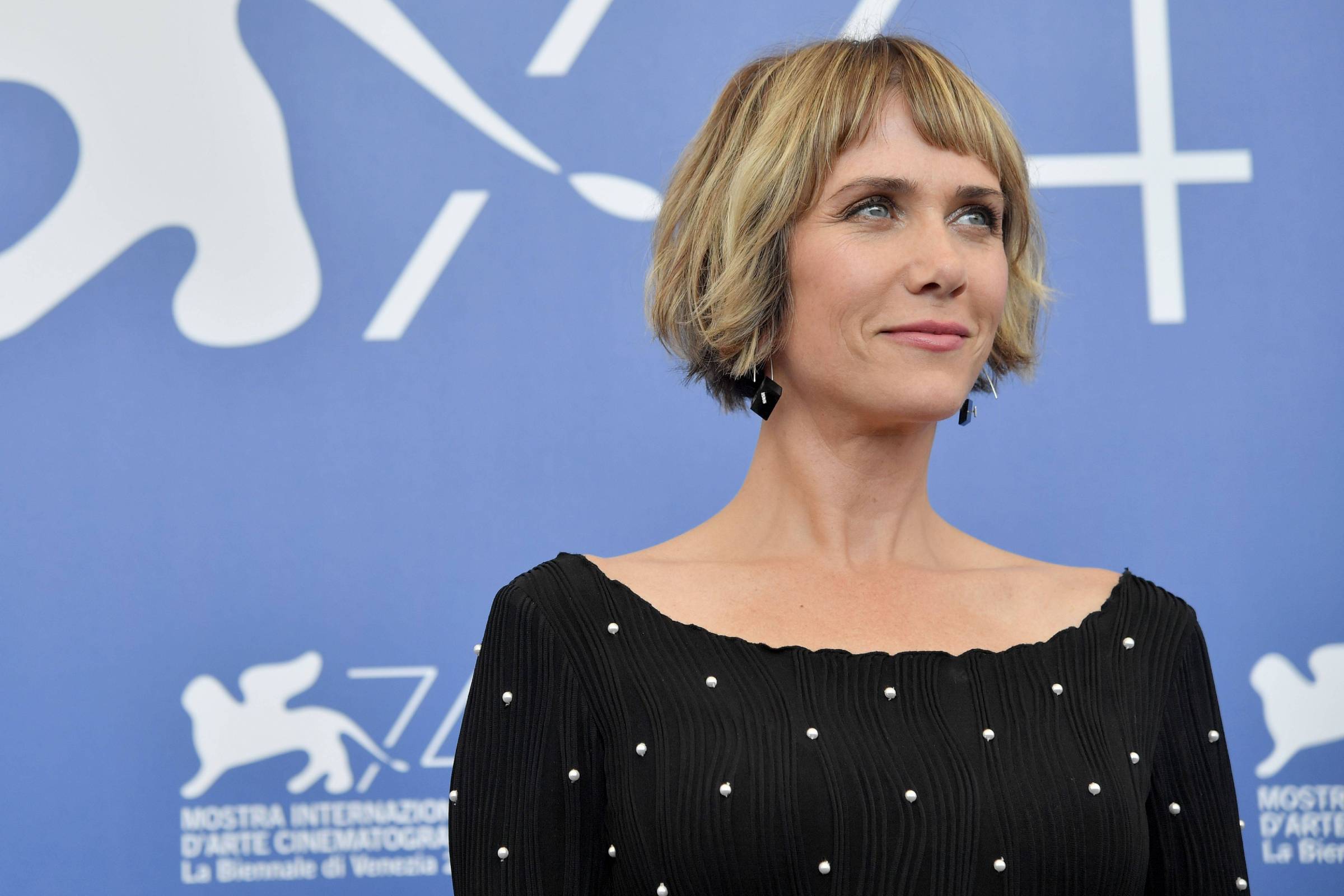 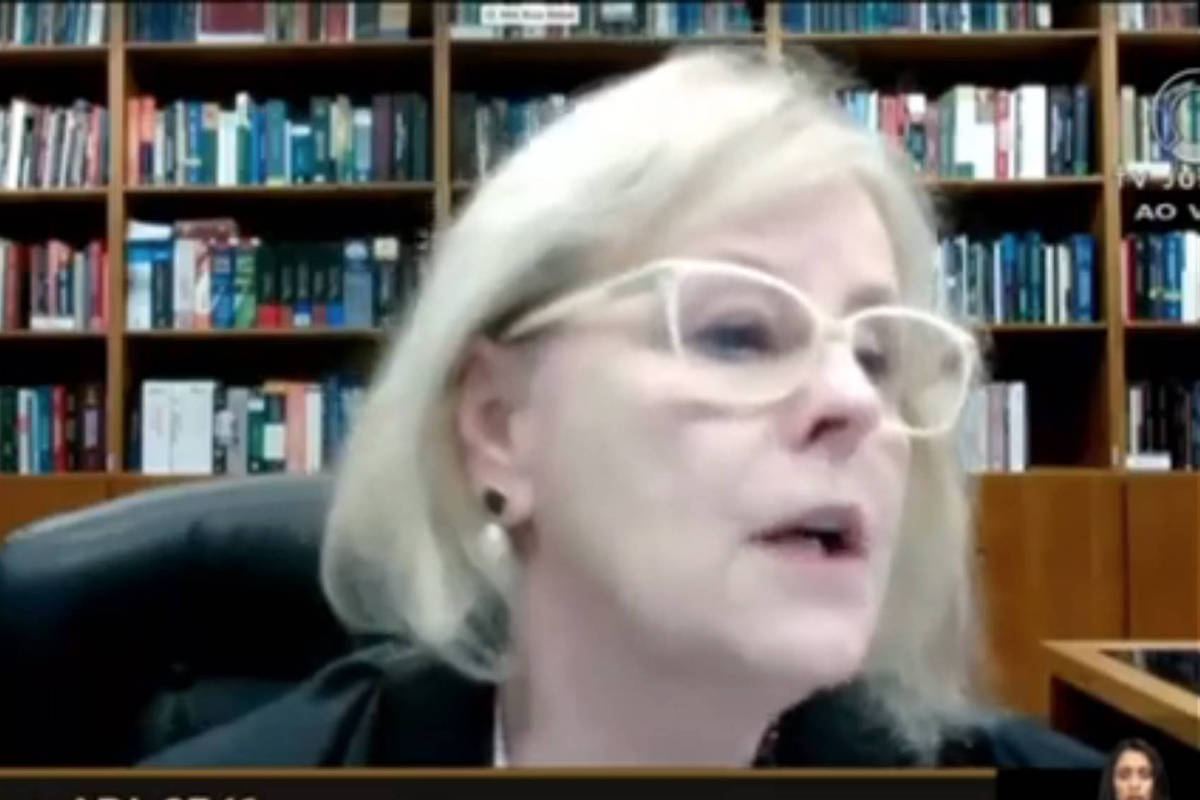 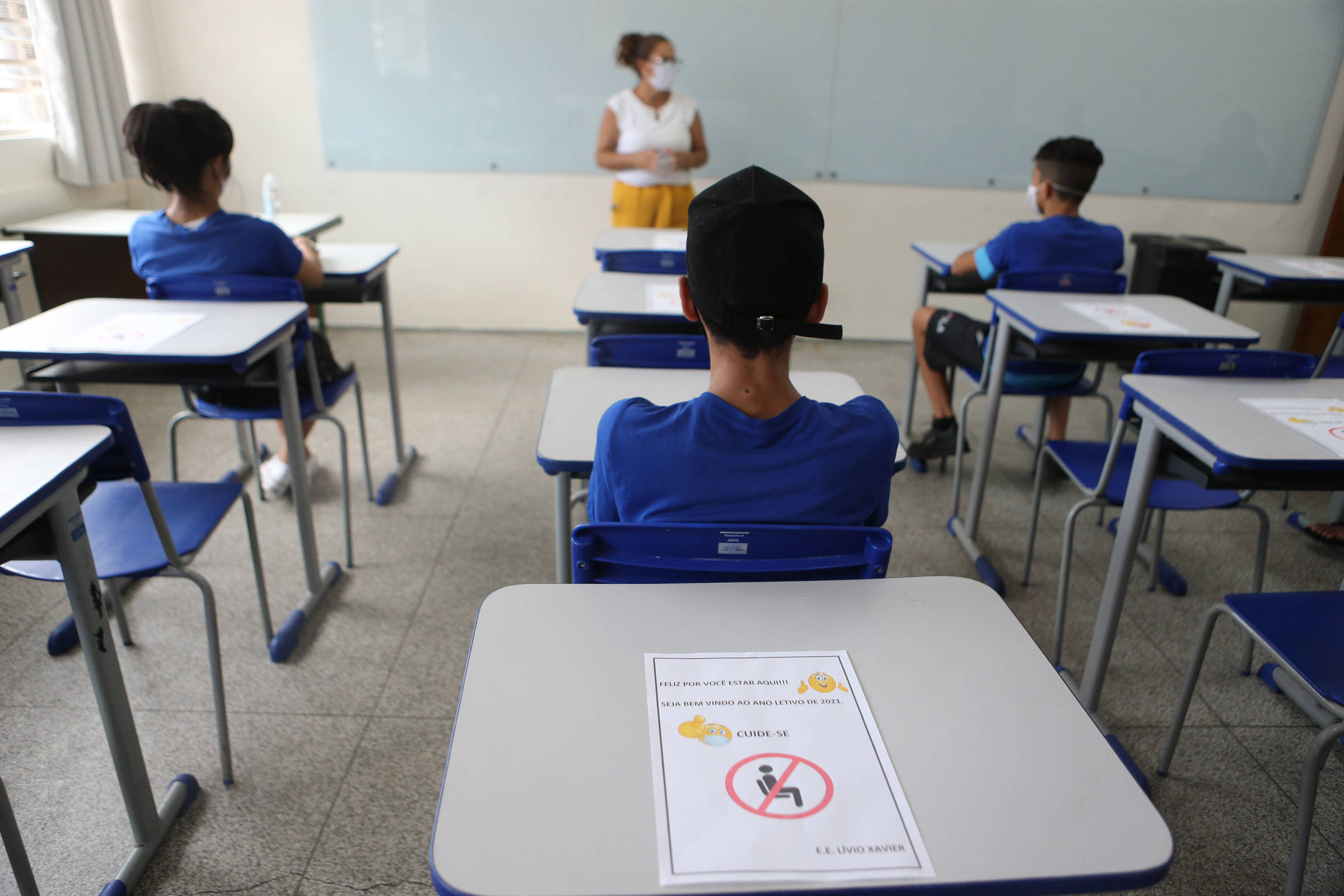