As part of its efforts to diversify energy sources and enhance its production and storage technologies, the Dubai Electricity and Water Authority has launched a pilot project in the Mohammed bin Rashid Al Maktoum Solar Energy Complex to store energy using lithium-ion battery systems from Tesla, with a storage capacity of 1.21 megawatts and a capacity of 8.61 megawatt hours, and a lifespan of up to 10 years.

His Excellency Saeed Mohammed Al Tayer, Managing Director and CEO of Dubai Electricity and Water Authority, said: “Our strategies and action plans are inspired by the vision and directives of His Highness Sheikh Mohammed bin Rashid Al Maktoum, Vice President and Prime Minister of the UAE and Ruler of Dubai, to ensure energy security and sustainability. We have an integrated vision to achieve these directives that includes three main axes; The first axis is the production of more clean energy, especially solar energy within the framework of the Dubai Clean Energy Strategy 2050. The second axis is to separate the desalination process from the production of electricity and water desalination using a mixture of clean energy sources and waste heat, and the third axis is to reformulate The role of service institutions and their digitization, by adopting the technologies of the Fourth Industrial Revolution and disruptive technologies such as artificial intelligence, robotic aircraft, energy storage technologies, blockchain, the Internet of things and others.”

Al Tayer added: “The energy storage project using lithium-ion batteries from the international company Tesla at the Mohammed bin Rashid Al Maktoum Solar Park, the largest solar energy complex in one location in the world, comes as part of DEWA’s efforts to diversify energy sources and enhance energy storage technologies within the framework of Our efforts to achieve the Dubai Clean Energy Strategy 2050, which aims to provide 75% of Dubai’s energy production capacity from clean energy sources by 2050 and transform Dubai into a global center for clean energy and green economy. The pilot project aims to evaluate the capabilities and characteristics of this technology from the technical and economic perspectives within the operational framework of the electricity systems in solar photovoltaic power plants, and to test the role of this technology in the integration of clean energy and storage to achieve maximum efficiency and reliability.”

Al Tayer indicated that the authority is working on other projects to store, including the use of concentrated solar energy in the fourth phase of the Mohammed bin Rashid Al Maktoum Solar Park, which combines the two technologies of concentrated solar energy and solar photovoltaic energy, with a capacity of up to 950 megawatts, and will include the largest 15-hour storage capacity of solar energy in the world, which will allow 24-hour energy production; the Hatta hydroelectric station project with a capacity of 250 megawatts, which is the first of its kind in the Arabian Gulf region and will produce electricity by utilizing the water stored in the Hatta Dam, with a storage capacity of 1,500 megawatt hours; And the “Green Hydrogen” project, which was implemented by DEWA in cooperation with the “Expo 2020 Dubai” office and Siemens Energy, and is the first of its kind in the Middle East and North Africa region to produce green hydrogen using solar energy, in the external testing facilities of the Research and Development Center in the Dubai Complex. Mohammed bin Rashid Al Maktoum Solar Energy.

Engineer Waleed bin Salman, Executive Vice President of Business Development and Excellence Sector at the authority, indicated that the pilot project for energy storage using lithium-ion battery systems, is the second pilot project launched by the authority at the Mohammed bin Rashid Al Maktoum Solar Energy Complex, where the first project was launched In cooperation with Ampplex Emirates, to install and test energy storage (NaS) battery systems with a storage capacity of 1.2 megawatts and a capacity of 7.5 megawatts per hour, which is the first energy storage projects at the level of service institutions in the region.
Bin Salman explained that the two pilot projects allow storing energy from the electricity grid or from solar power plants, while linking storage systems to the authority’s network. 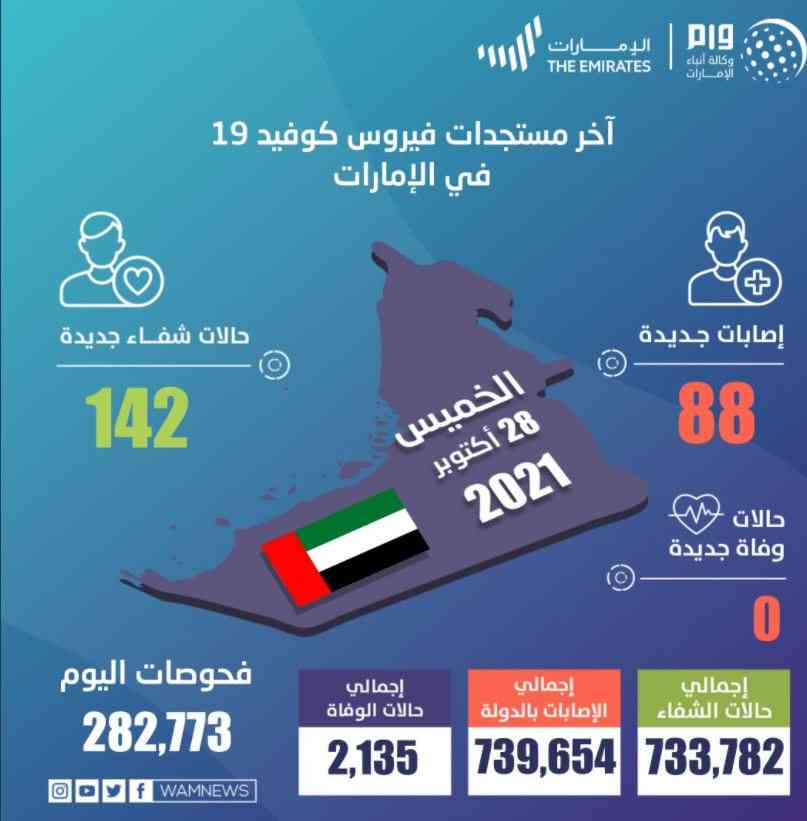 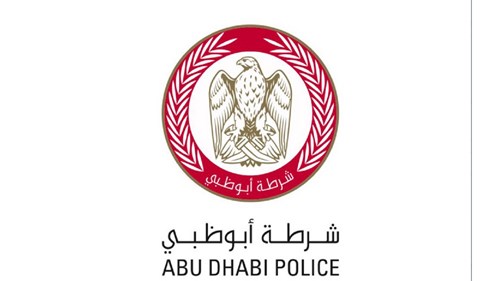