Presented to representatives of the National Front of Mayors on Friday (19), a diagram of the Ministry of Health with the quantity of vaccines against Covid-19 has only 49.04% of the confirmed doses listed.

The total mentioned is 454.9 million by the end of the year, of nine different immunizers. Some 223.1 million are taken for granted, however, as the table itself shows. The rest have items such as “future purchase”, “purchase intention” and “in negotiations”.

One example is Moderna’s vaccine, which accounts for 30 million doses in the diagram shown by the Minister of Health, Eduardo Pazuello.

The dealings with the American company are still at an early stage. Another 30 million are credited to Russian Sputnik and Indian Bharat, also with no realistic prospect of being realized at the moment.

Loyalists of the Armed Forces must be exalted and conspirators isolated. Treating all military personnel equally is a serious mistake
Carlos Minc, state deputy (PSB-RJ), about Fernando Azevedo (Defense) saying that Villas Bôas’ statement was an isolated act 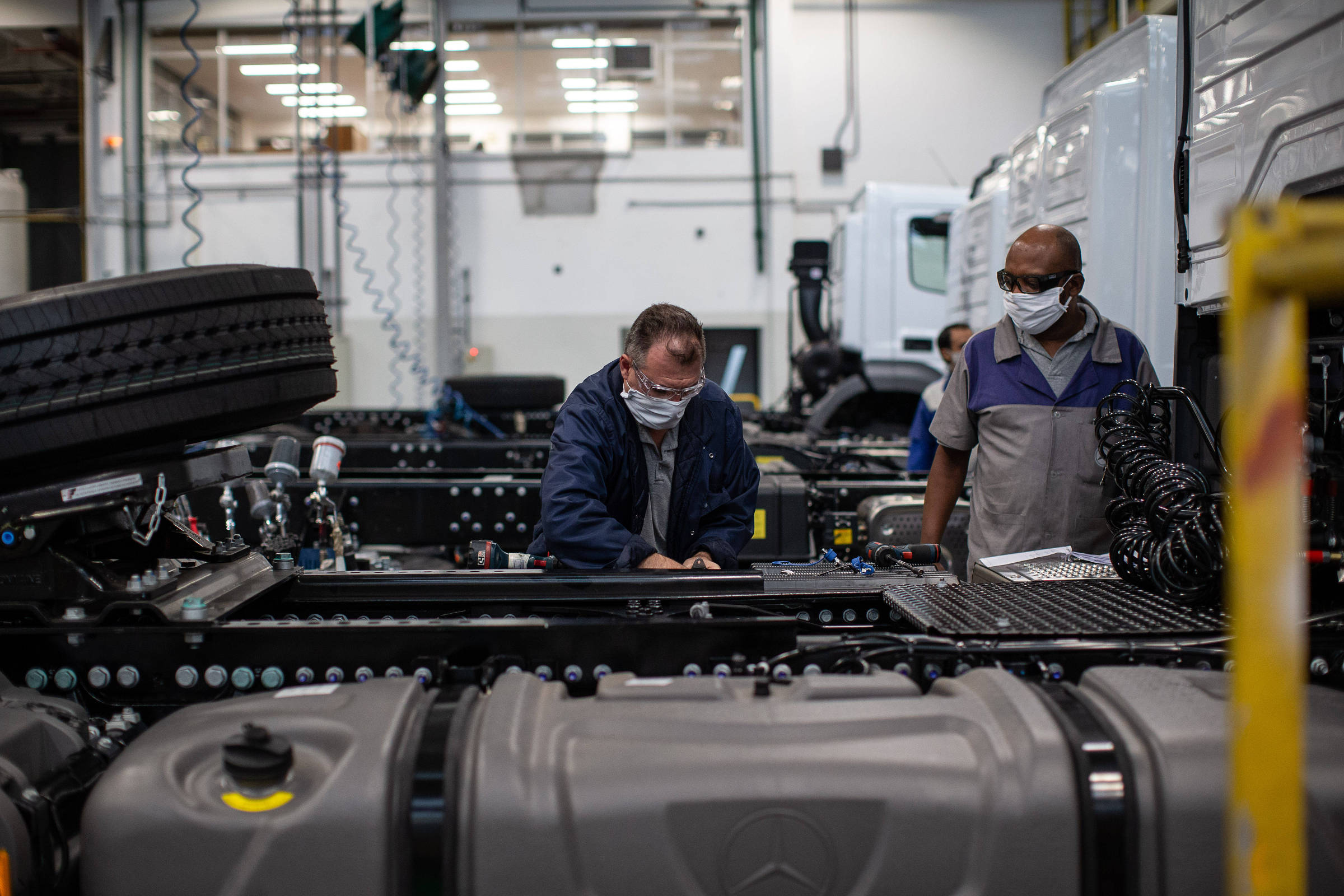 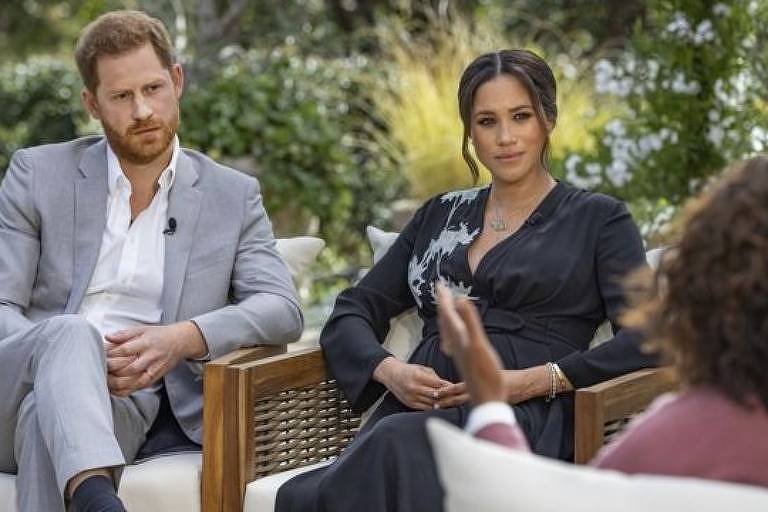 Meghan Markle accuses Buckingham Palace of ‘perpetuating untruths’ about her 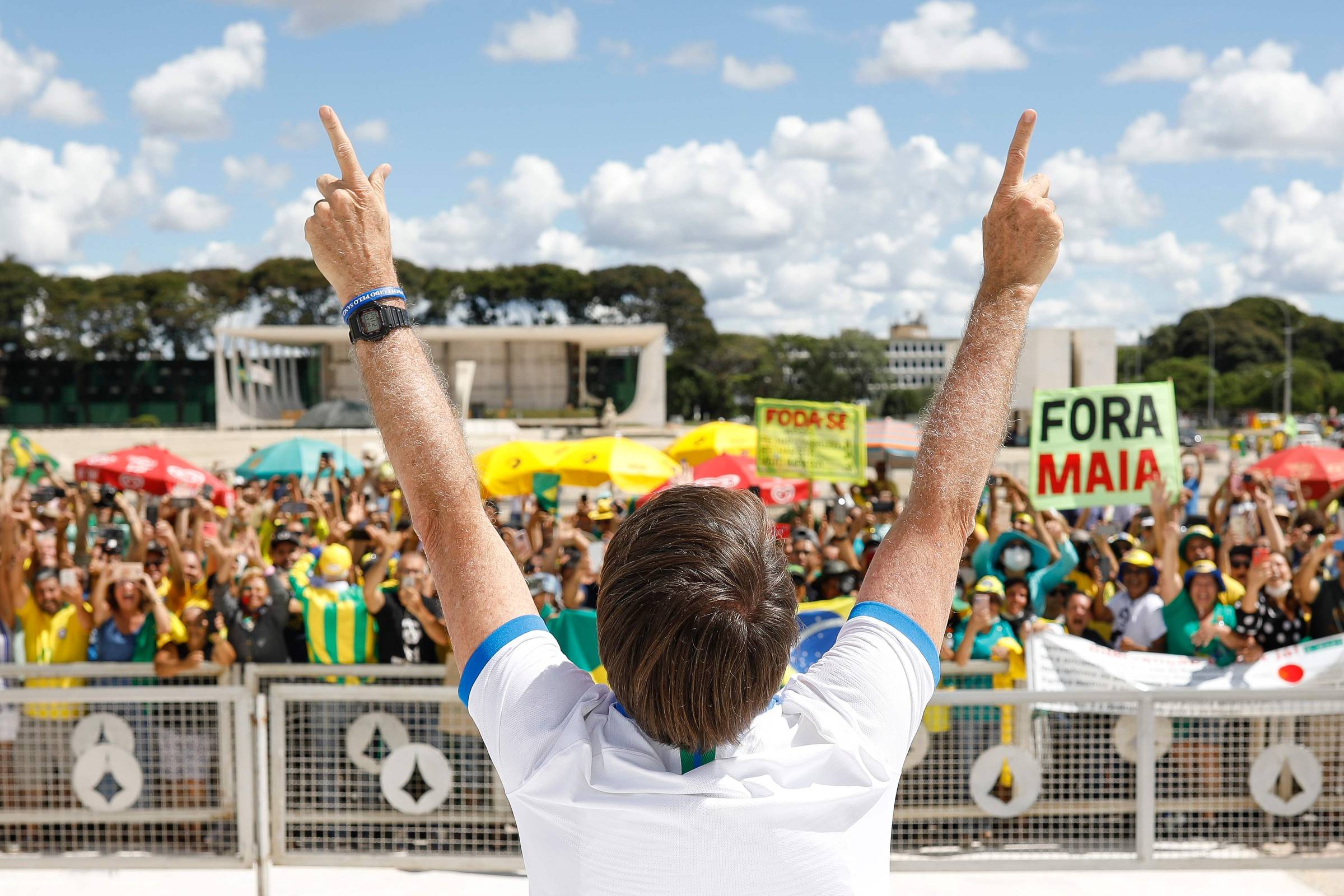 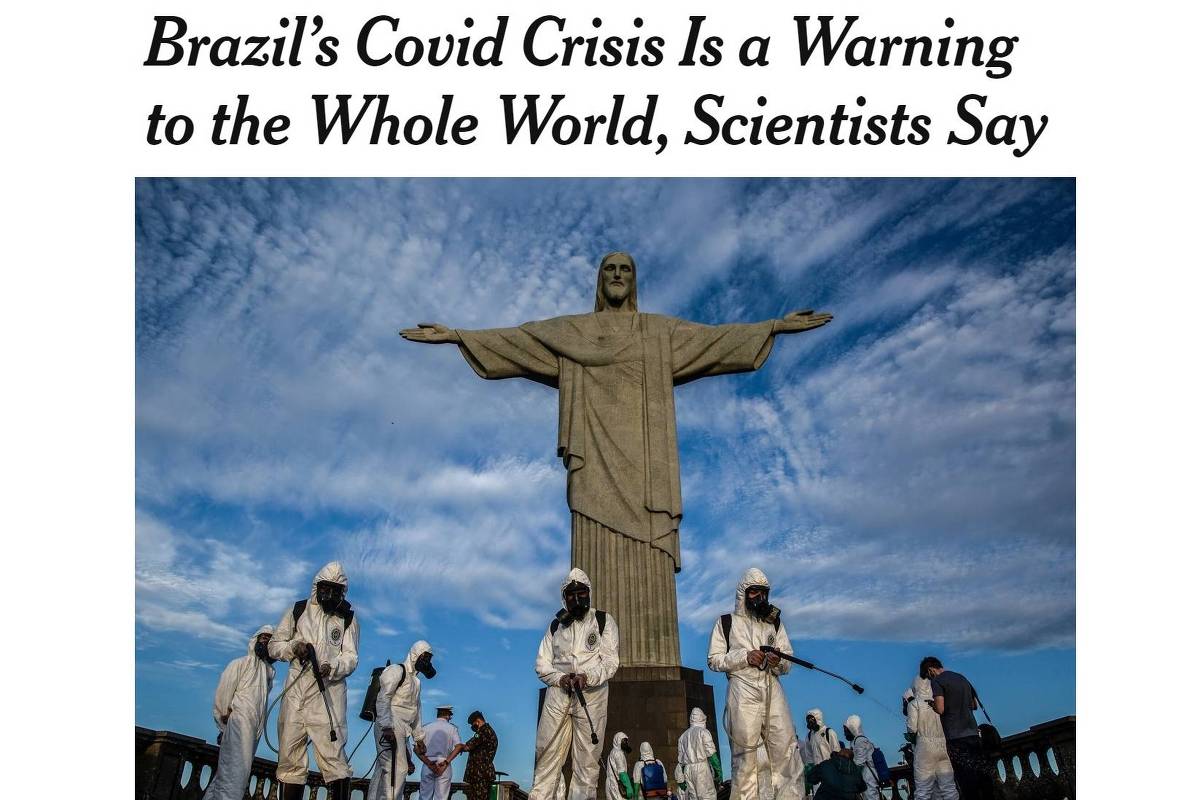