Never did two questions matter so much for the future of California.

Shall Gavin Newsom be recalled from the office of governor? If so, who should succeed him?

While Newsom easily fended off the recall and will serve out his remaining 14 months, political analysts will be studying the numbers, and in particular, the percentage of voters who didn’t answer the second question. Partial results show that the second question garnered nearly 4 million fewer votes than the first.

According to a UC Berkeley Institute of Governmental Studies poll cosponsored by The Times and released on Friday, nearly a third of likely voters said they would take a pass on voting on the second question, a number that increased to 49% among the state’s likely Democratic voters.

The term is called “ballot roll-off,” and for Thad Kousser, a professor of political science at UC San Diego, the decision to leave the second half of the ballot blank is “shocking.”

“This is not healthy for democracy,” he said, “because it leaves only a fraction of our electorate voting in this incredibly consequential election.”

But he adds, as a strategy for Newsom “it’s brilliant.”

By marginalizing the 46 other candidates to a none-of-the-above status, Kousser said, the Newsom campaign provided voters with a simple choice that puts the numbers in its favor and weeds out possibly confusion and deliberation that could have spelled trouble for the governor.

The calculus was simple. Of 22 million voters in the state, Newsom needed 10.3 million Democrats and some 3 million independent voters to win, and while the math worked in his favor — Democrats nearly outnumber Republicans in the state 2 to 1 — the campaigning initially wasn’t.

In order to win, recall supporters were banking on either a low turnout or a massive defection of Democrats who would say yes to the first question and consequently put the second into play.

To spoil that possibility, the Newsom campaign actively encouraged ballot roll-off. When Newsom voted in downtown Sacramento last Friday, he took a moment afterward to speak to reporters. Just vote no, he said.

“And fill out question two?”

He was essentially presenting voters with the choice between “a Democrat you might not love and a Republican that you will hate,” Kousser said.

In its effort to dissuade Democratic voters from selecting another Democrat, the Newsom campaign hearkened back to an era of machine politics when candidates were picked behind closed doors in smoke-filled rooms, Kousser said.

Gone was any discussion of the issues that residents of the state care about — climate change, homelessness — in a decision to game the system. “And any process that incentivizes and empowers one leader to take away choices from voters needs a serious look at reform,” Kousser added.

As the dust settles from today’s vote, Californians will no doubt be left questioning the implications of this historic election which established two standards for its candidates, requiring the incumbent to win by a majority, and failing that, allowing an opponent to win by merely a plurality. 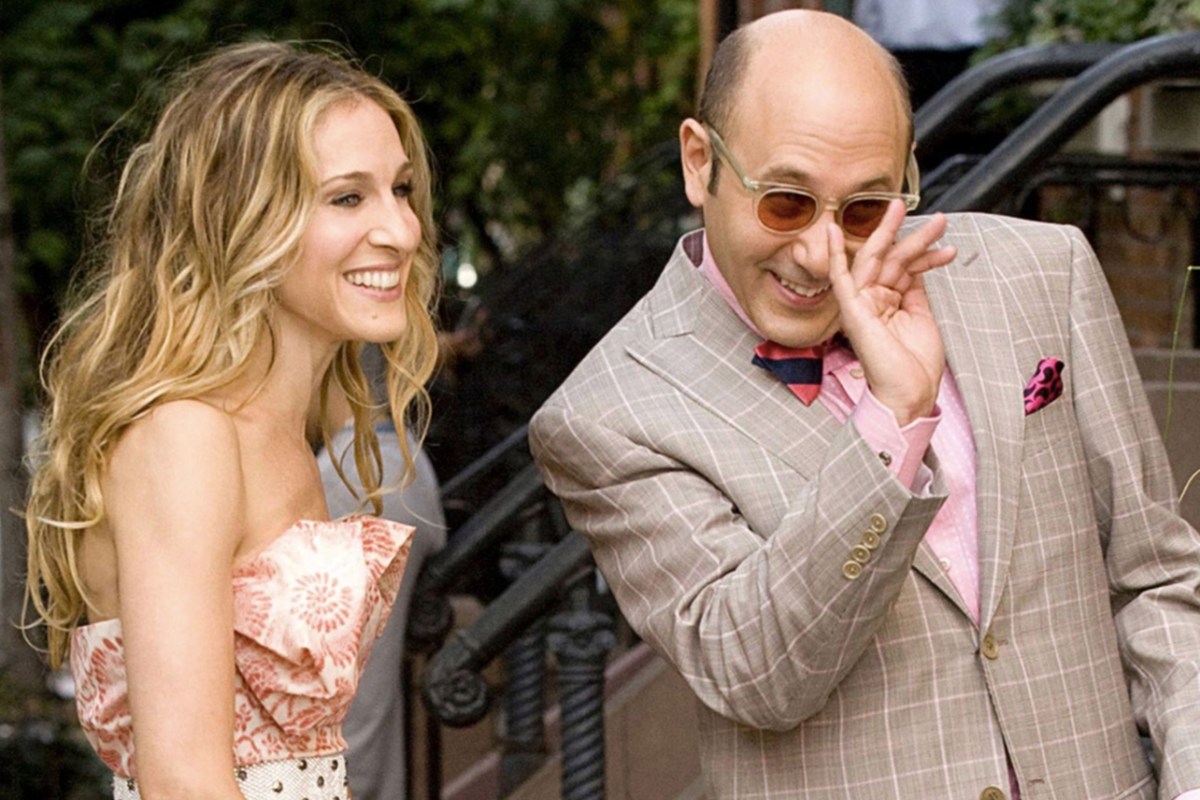 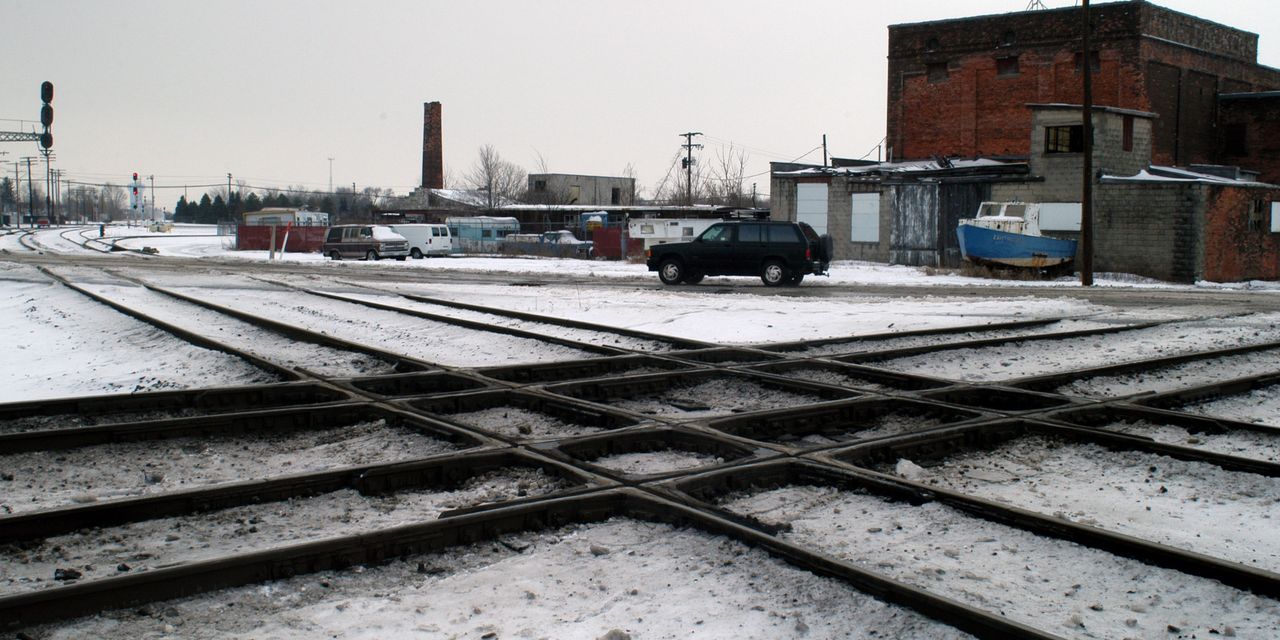 An Old Ohio Code of Conduct Has a Point