Officials from the Military College of Belo Horizonte released a manifesto against the school’s director, cavalry colonel Régis Rodrigues Nunes. The text accuses the military of subjecting students to ill-treatment and not guaranteeing compliance with the rules for combating Covid-19.

According to people who participated in the drafting of the document, the declaration was not signed for fear of reprisals from the institution’s command.

The decision to write the manifesto was taken by school officials last week, during the preparation of students —who are between 12 and 18 years old— for the celebrations of the institution’s 66th anniversary, which took place last Saturday (11). One of the guests at the event was the Minister of Defense, retired General Walter Braga Netto.

The text states that the colonel is responsible “for subjecting children and teenagers to exhaustion during training for high school anniversary graduation”.

According to school officials, Nunes wanted to use the event to draw the minister’s attention because he is trying to get a promotion to the rank of general. Before assuming command of the Military College in the capital of Minas Gerais, he served at the Army’s Doctrine Center in the Land Operations Command, in Brasília.

The manifesto also states that during training, students were required to “stand at all times and remain motionless for a good part of the time, in addition to moments when the troops parade”.

Employees took photos that, according to them, show students waiting for medical care at the school’s infirmary on Thursday morning (9), when the city was recording a sunny day and dry weather.

An audio recorded on the same day, still according to school officials, shows the colonel criticizing the students who left the training. “What’s the reason they got out of shape? Afterwards, what’s going on? It’s a lack of coffee, what is it?”, he says in an audio directed to one of the institution’s instructors.

There are also records of students holding a kind of shotgun known as a “fire stick”. Officials claimed that some of the students carrying the equipment in the images are under 18, and that they were unloaded.

The ECA (Child and Adolescent Statute) prohibits the delivery of any type of weapons to minors, even when unloaded.

Another photo taken by staff shows students using a drinking fountain, which goes against the recommendations to combat Covid-19 determined by health authorities.

This is not the first complaint against the school during the pandemic. In July, the Federal Court in Minas Gerais also ordered the opening of an investigation against the institution’s command for non-compliance with a judicial measure on the subject.

The case happened because civil professors from the institution, through Sindsep (Union of Active Workers, Retirees and Pensioners of the Federal Public Service in Minas Gerais) were granted the right to only online classes during the pandemic. The school’s management, however, required the professionals to do the same as the place to carry out other activities, such as opening classroom doors.

For this reason, Judge William Ken Aoki, of the 3rd Federal Court of Belo Horizonte, ordered the investigation against Colégio Militar. According to him, there was a need to ensure that “such authoritarian and unpatriotic raptures are not encouraged or allowed in a democratic and constitutional regime.”

In WhatsApp groups, parents of students from the school defended the institution’s summit. Among other comments, one of them, who also claims to have studied there, says that “whoever chooses the Colégio Militar knows the rules, the discipline and what happens.”

The report sent questions about the manifesto to the Ministry of Defense, the Army and the Military College of Belo Horizonte, but none of them answered the questions.

In Brazil there are 14 military colleges like the one in Belo Horizonte, in cities like Brasília, Curitiba, Fortaleza, Manaus, Rio and São Paulo. All work with primary and secondary education. The expansion of this number is a banner of President Jair Bolsonaro (no party). 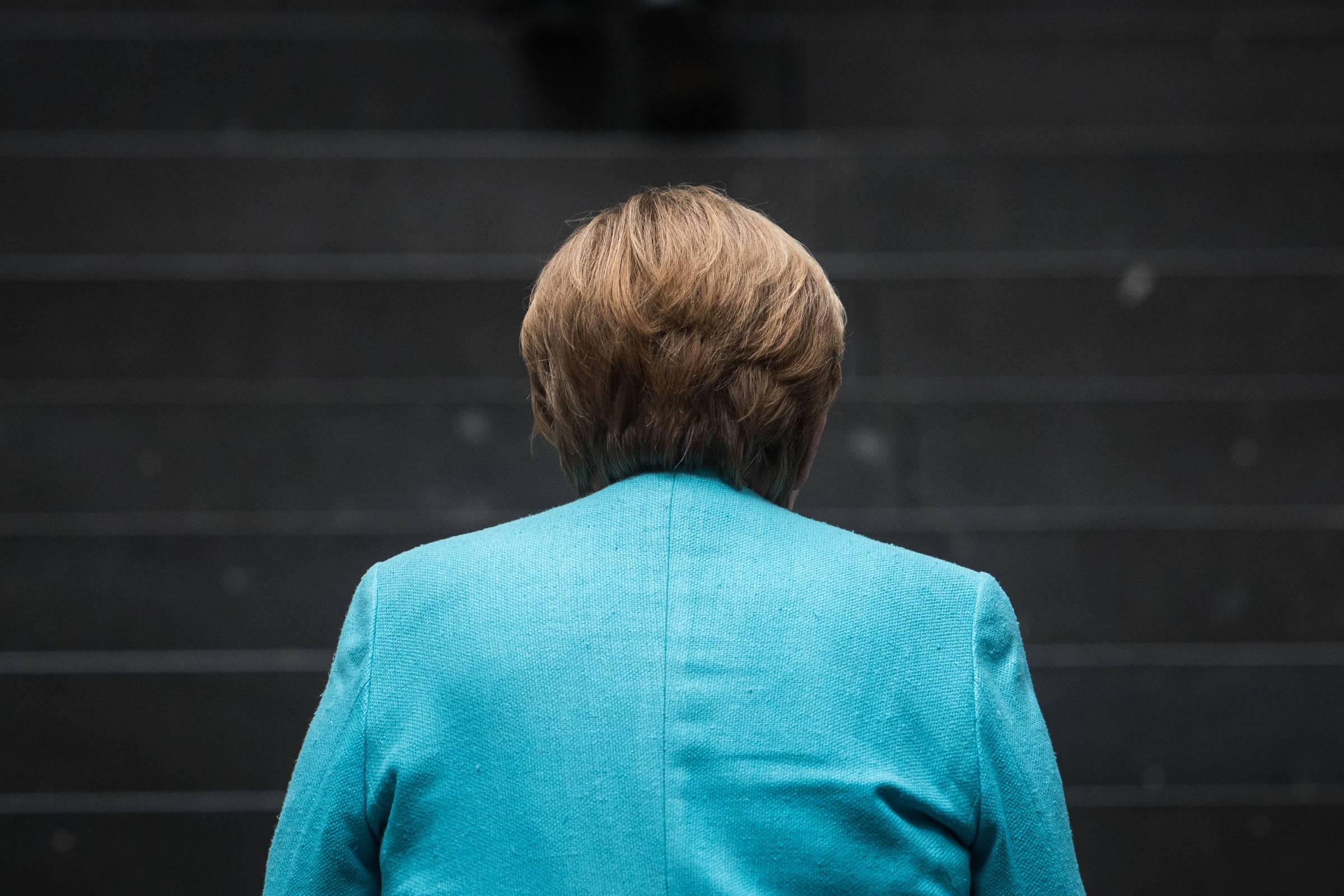 Merkel will leave politics as she entered, an enigma that arouses respect and admiration – 09/23/2021 – World 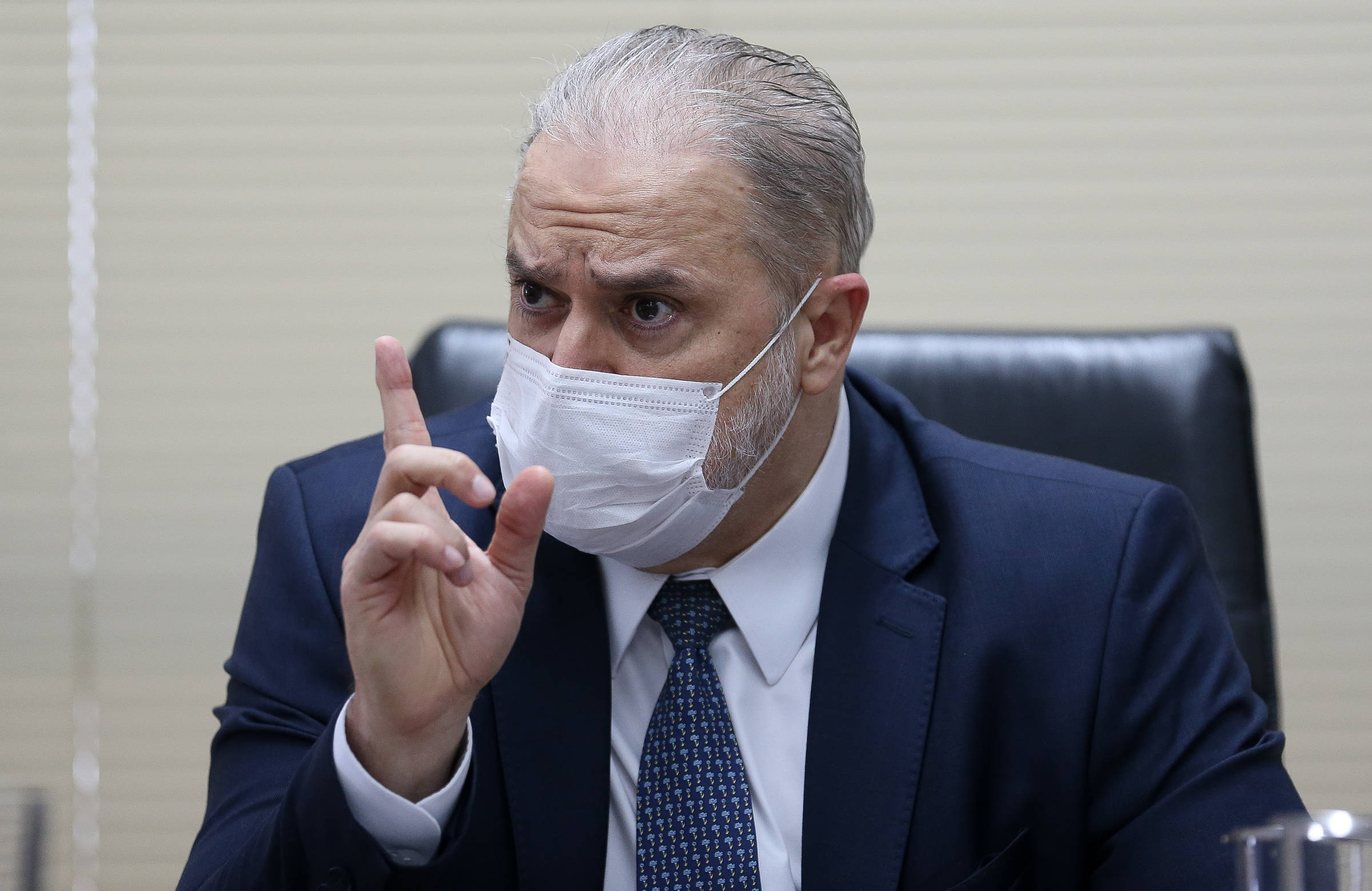 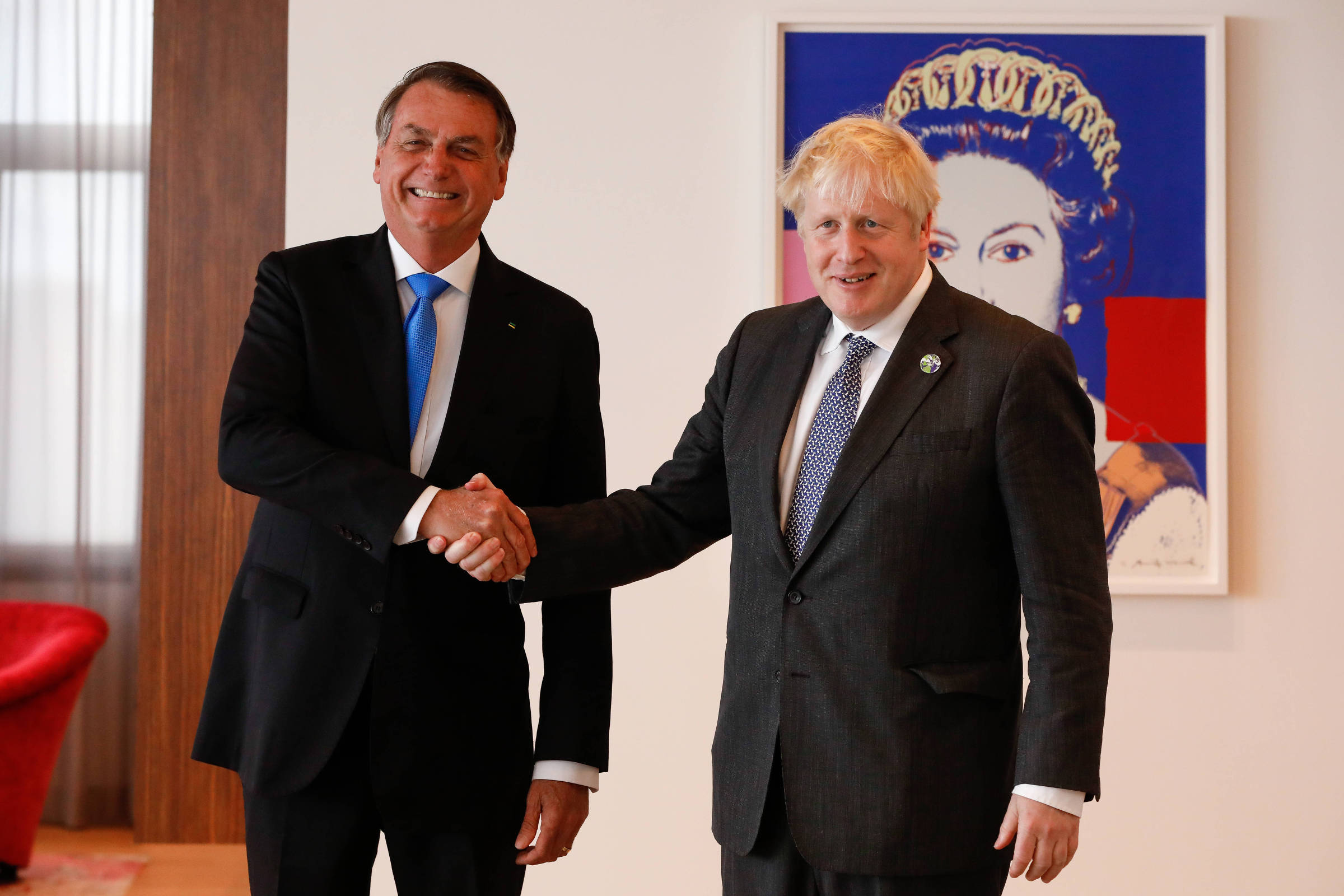 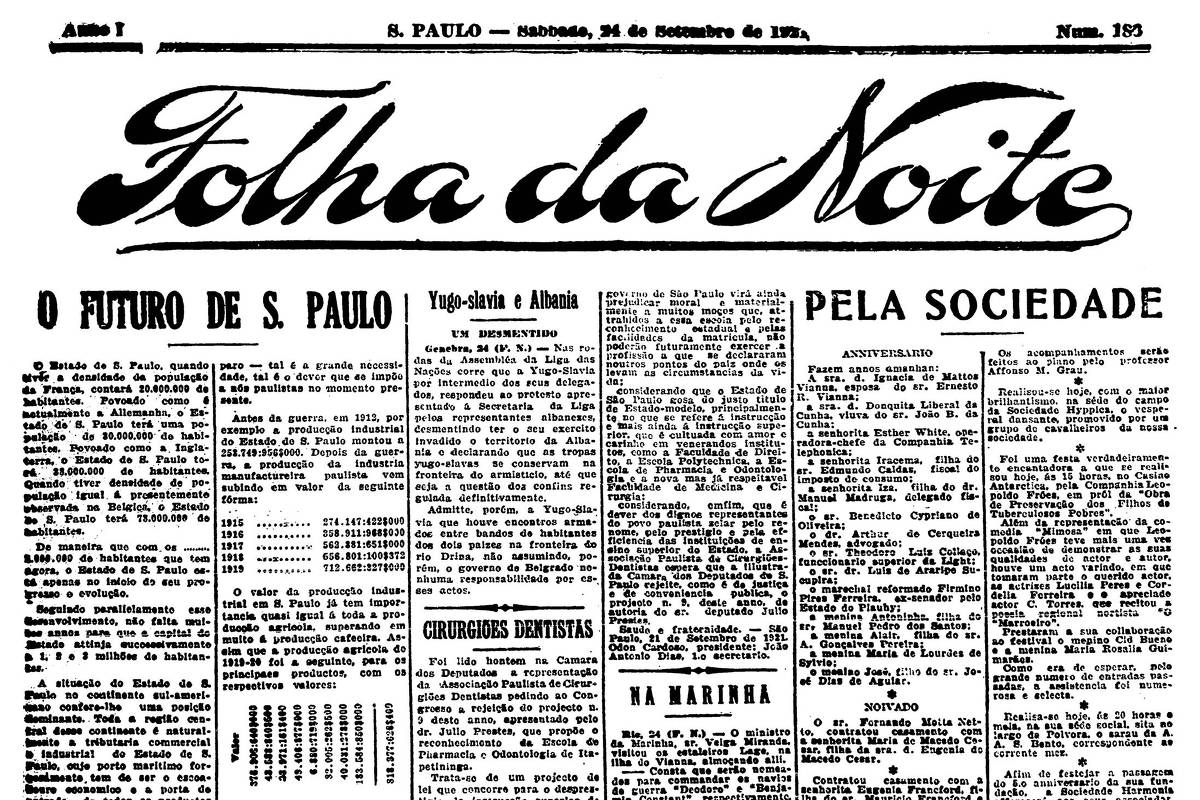