Director of the State Hermitage, President of the Union of Russian Museums Mikhail Piotrovskaya will lead United Russia in the elections to the State Duma.

He took the first line in the territorial group No. 42 of the federal list of candidates of “United Russia” in St. Petersburg for the upcoming elections to the State Duma. It also included the chairman and speaker of the city parliament Vyacheslav Makarov, deputies Sergei Boyarsky and Yuri Petrov. This became known during the federal party congress on June 19, which took place in Moscow.

Piotrovsky is topping the party list for the second time – in 2011 he became the leader, but withdrew from the mandate after being elected. In the Leningrad region, the first line of the list of “United Russia” was taken by the governor of the region Alexander Drozdenko. The elections will be held on September 19, the day of the single vote in Russia.

Sports should be accessible to everyone 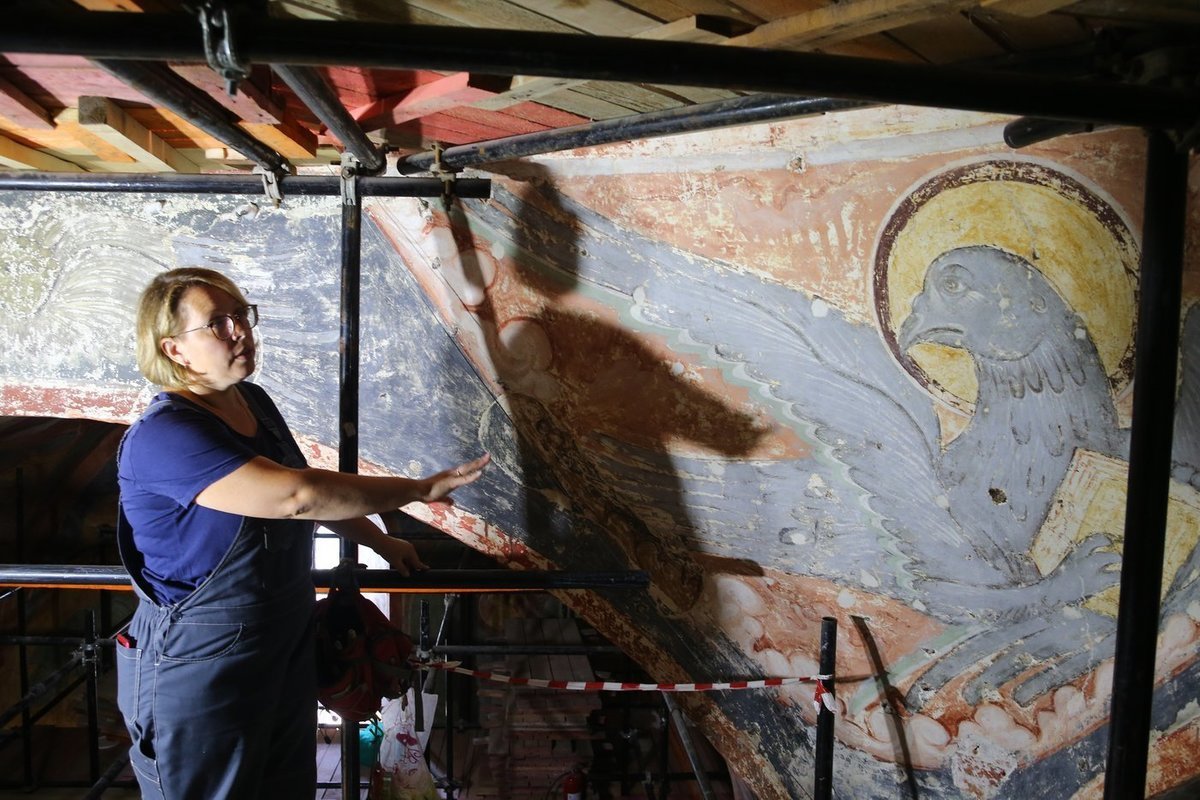 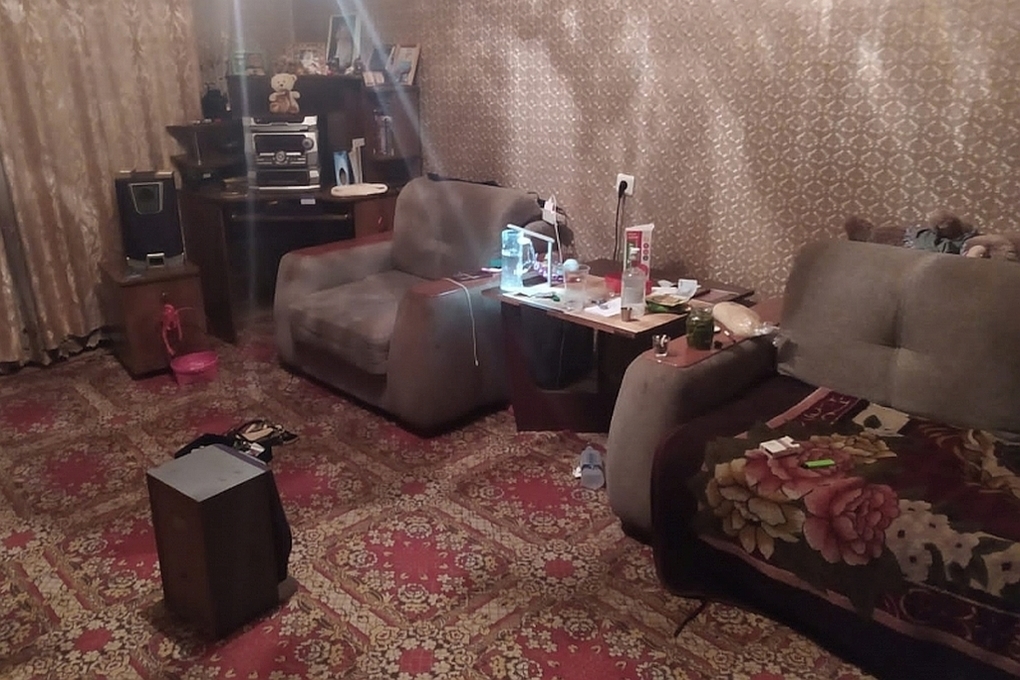 In Vyazma, the police closed the drug den in the apartment