From 20 to 26 September New York hosts the high week of the 77th session of the UN General Assembly. First, Japanese Prime Minister Fumio Kishida spoke in favor of reforming the UN Security Council, and the next day, US President Joe Biden also spoke about such changes. However, some are beginning to see the potential for conflict in this matter.

For example, Chinese Foreign Minister Wang Yi, who said: “Russia is a permanent member of the Security Council and should continue to play its important role in the UN. No one can deprive Russia of this right.” Is it possible to say that the transformation of the Organization will come soon, whether reforms are really necessary and what are their prospects, and also what role America plays in this matter – we talked about all this with an expert.

“For a world order based on the rule of law, a concentration of forces and knowledge is necessary. To achieve this, at all costs, reform of the UN, strengthening of its functions is necessary,” said Japanese Prime Minister Fumio Kishida, speaking from the rostrum of the General Assembly.

The prime minister also specified which measure, in his opinion, is the most important – “strengthening the functions of the UN, including the principle of non-proliferation of nuclear weapons.” Kishida called for discussions to be backed up with effective action.

Approximately in the same vein (certainly with the same thoughts) US President Joe Biden spoke. “I believe the time has come for the United Nations to become a more inclusive organization that is more responsive to the needs of today’s world.”

By the way, even earlier, French President Emmanuel Macron also spoke out for reforms. Thus, he proposed to include new permanent members in the Security Council and “to limit the right of veto in relation to mass crimes.”

Such mass demonstrations suggest that the world is already on the verge of a global transformation of the United Nations.

Valery Garbuzov, director of the Institute for the USA and Canada of the Russian Academy of Sciences, commented on the possibility of the imminent emergence of reforms and assessed their prospects:

“The UN reform has been talked about for a very long time. After all, when was the organization founded? This is 1945. Since that time, a lot has changed. Moreover, I would note that during this time the configuration of the world has changed several times. And the UN, which was in the forty-fifth year in terms of its structure, remains the same today. So, of course, this is a very topical issue.

The peculiarity lies in the fact that this was talked about all the time, but no reforms were carried out. The main supporter of the preservation of the United Nations has always been the institution of permanent members of the Security Council.

The Soviet Union, and then Russia, were very wary of various proposals for UN reform. One example: there is no Federal Republic of Germany among the permanent members. Of course, in 1945 there was no question of including defeated Germany in the UN. But time passed, the attitude towards the country changed, the state itself changed, many generations of Germans succeeded each other. And here the question arises. The most economically powerful power in Europe is not represented in any way in the governing bodies, in particular among the permanent members of the UN.

Also other countries. The role of Asian states has changed significantly. For example, India and other Southeast Asian states are in favor of being given more opportunities in the organization. But, of course, it is difficult to find a variant of reform that would suit everyone. Small countries are always unhappy with the fact that all major decisions are made by permanent members of the Security Council. And these are five countries in total. So, of course, they are unhappy. And they always perform to make their voice more powerful. But always their desire to achieve this – did not end with anything.

As for the United States of America, from the height of their position they are in favor of reform. They are in favor of such a reform that the number of their allies in the permanent membership of the UN will increase. This is completely obvious and understandable. This is done in order to have reliable support when voting.

The fact that it is said about this does not mean that everything will begin tomorrow. I believe that, as before, many decades and several years ago, they will talk and this will be the end of the matter.

In which case can this organization change course? In the event of a change in the balance of power between different countries. For Russia, it would be interesting if, relatively speaking, the shares of those countries that either support it or are somehow neutral about all the problems that exist in world politics today were raised.

The United States of America has other preferences – to strengthen its alliances. The US assumes that America is strong through its alliances. And they manage to do it. Based on this, I think the United States will be the main promoter of UN reforms in order to use the situation. To reform the organization in such a way that at least not to lose its positions, at most to strengthen them. 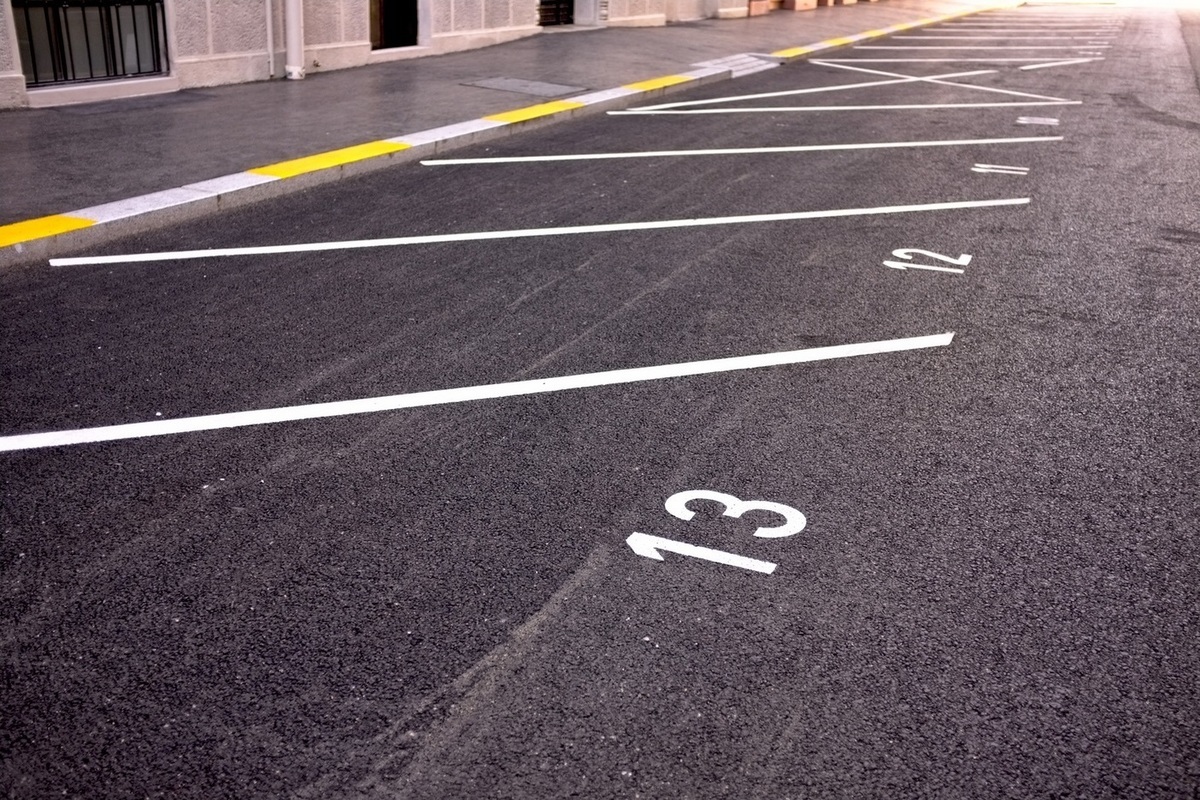