“Cairo 24” website revealed the scenes of the Egyptian authorities releasing the Egyptian-Palestinian activist Ramy Shaath, one of the founders of the boycott of Israel movement.

The website quoted informed sources as saying that “the investigation authorities decided to deport Shaath to France, after he gave up his Egyptian citizenship.” 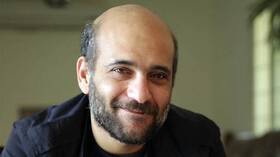 He was also accused of “publishing false news, information and statements about the political and economic conditions in the country with the aim of disturbing public peace and undermining confidence in state institutions.”

Shaath’s release came as part of the release mechanism led by the International Dialogue Group headed by the head of the “Reform and Development” party, Muhammad Anwar al-Sadat.

In July 2020, the Court of Cassation issued a final ruling listing Shaath and 13 other defendants, including lawyer and former parliament member Ziad Al-Alami, on the lists of “terrorists” for a period of five years, based on the accusations leveled against them. 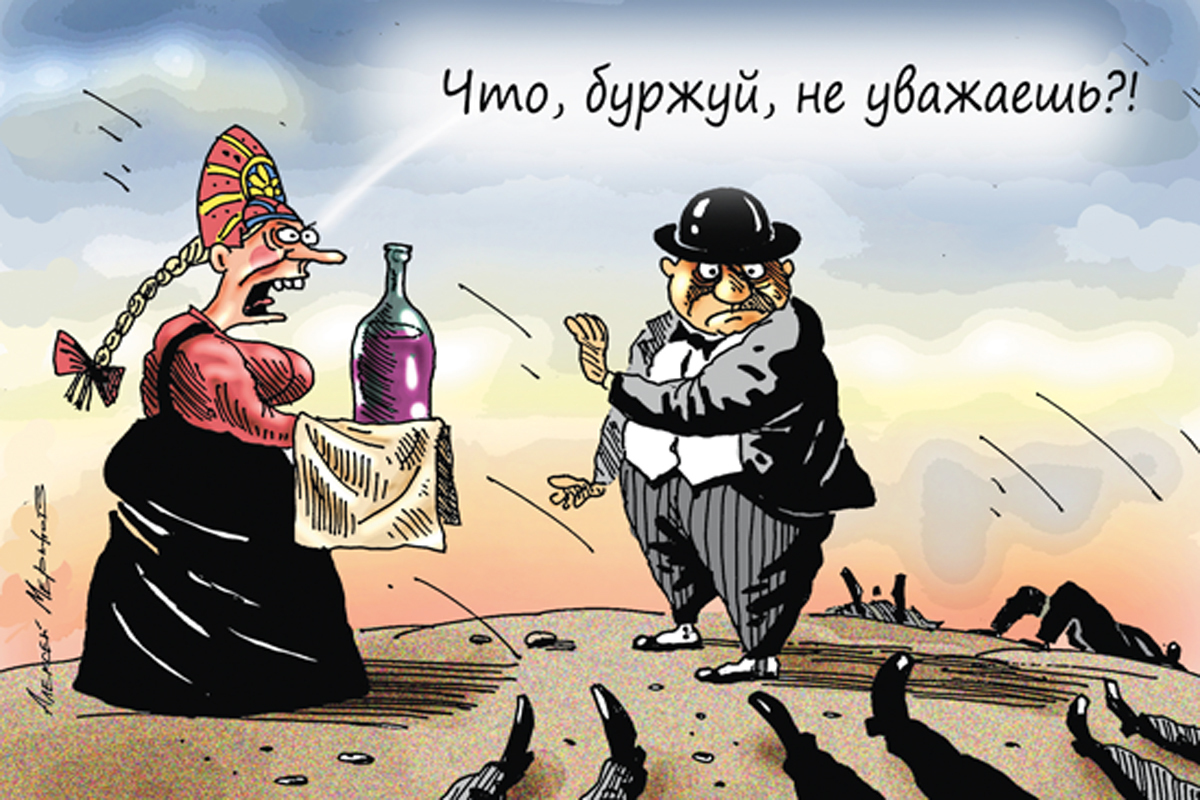 The authorities announced a grand sale of imported wine in Russia 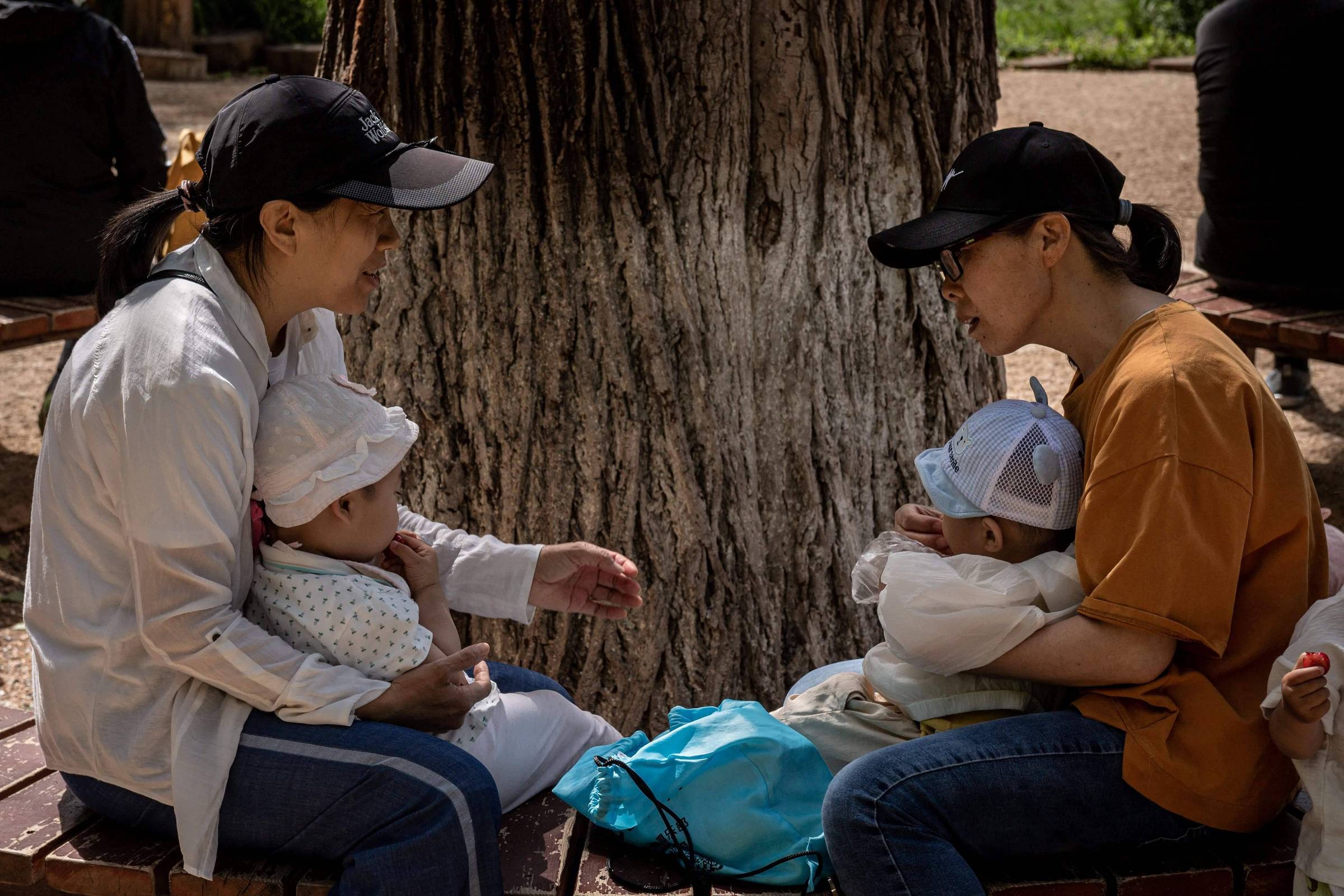