A week ago at Caps, a Psychosocial Care Center maintained by the city of Rio de Janeiro, an 18-year-old young man with depression after a serious psychotic episode wanted more than to return to his own home. Rafael was one of those who visited Lula Wanderley’s therapist several times, who runs the space at Engenho de Dentro, in the north of the city.

The requests for treatment, medication and discharge were repeated among the clients – a term that the psychiatrist Nise da Silveira used to refer to hospice patients and that Wanderley, who had her as a mentor, repeats. The young man’s mother also dragged her restlessness through the corridors. After all, she said, if she’d known it would take time, she would have taken care of domestic issues instead of spending hours here, far from home.

The two decided to settle inside the office without a handle to wait for Wanderley. And it wasn’t long before Rafael rose from the chair by the door and stretched out on a mattress spread out in the center of the small room. He fiddled with the shells and pillows of sand and water arranged around the mattress, and said he loved the big blanket of styrofoam balls that covered his body. These were the objects that soothed him in the outbreak, he said. If he were a psychologist, this is how he would choose to treat his patients.

What Rafael handled were adaptations that Wanderley has made since the 1970s of Lygia Clark’s “Relational Objects”. All are used in the “Structuring the Self”, a therapy created by the artist that is still applied in that psychiatric center.

Clark is one of the most important names in the Brazilian arts of the 20th century, but it was not on the museum and gallery circuit that she wanted to be at the end of her career. By renouncing this place of the artist, she set her sights on a path increasingly closer to psychiatry and, consequently, to madness. “I dare say that Lygia’s journey was in search of an audience”, says Wanderley, an artist and doctor to whom she left the legacy of the “Structuring of the Self”.

In life, she couldn’t get that far away from the white cube audience. Her therapeutic method was restricted to white bodies from the south of Rio de Janeiro. “And maybe it was the crazy people, the ones from the periphery, who understood her the most”, says Wanderley.

The therapist says he has seen this since he began to apply Clark’s techniques at Engenho de Dentro. This is the same psychiatric hospital where Nise da Silveira set up her famous painting studios and changed the course of psychiatry in Brazil — it was she who introduced the therapist, then a student who had recently arrived from Pernambuco to Rio de Janeiro, to this universe.

“She told me to take my sensitivity as a working tool, and my life was to try to create a way of working from the immanence of the encounter with the other.”

He came to see, at that moment, the asylum not as a space, but as a gesture. If the way things were done were changed, everything there could take on another meaning — without violence, electroshocks and exclusion.

In one of the wards, this gesture materialized in the Espaço Aberto ao Tempo, the EAT. Two years ago, he became a Caps linked to the Nise da Silveira Municipal Institute. Before, however, it was a more anarchic project, occupying empty buildings.

Wanderley visually nailed the EAT proposal at the entrance of the old space building, now abandoned, inside the Institute. He suspended a bed cot by taping it to the wall to signal the end of guardianship over the then-patients.

The therapist recalls that when Clark created his therapeutic proposal, the world was more rigid. What he experienced in the transition to democratic rule was the opposite — an unprecedented opening led by professionals who felt that the way to deal with psychotic disorders was not straitjackets and violence.

The space reached its peak in the 1990s. It was a free place, where Wanderley not only experimented with Clark’s work, but also with methods developed by dancer Angel Vianna and Nise da Silveira herself. “I mixed everything together to create a place where people would work on suffering with a certain pleasure and joy”, she says.

This newspaper, by the way, saw it up close. A reporter from Ilustrada was the first from the press to visit the space, in 1994, when it was still operating inside the Pedro 2º Psychiatric Center hospital. “I need the weights. Without them, I think I would die”, said a client identified as Odilon Arruda about the “Structuring of the Self” at the time. Almost 30 years later, this report found Arruda in Caps. He continues to make daily visits.

The therapy developed by Clark is done with a series of objects that resemble pillows. Made of plastic or fabric, they are filled with different materials — soil, Styrofoam balls, water, fine seeds. The therapist handles them over the client’s body, which has its ears surrounded by shells and its eyes covered.

The fabric that covers the pieces prevents an immediate reading of the body, says Wanderley. The range of meanings that the pillows can provoke in this non-immediate reading makes those who are in therapy project different meanings on the object, as shown by reports, which he compiled in the books “No Silêncio que As Palavras Guardam” and “O Dragão Poousou no Espaço “.

Clark recorded this process, and tells in a documentary that the sound of an object reminded a client of her asthmatic father’s breathing, for example.

“By giving meaning to objects, clients create more creative ways of dealing with suffering, whether it be psychotic experiences or a broken body,” says the therapist. “The client gains autonomy in the face of suffering and social autonomy.”

When working with Nise da Silveira, Wanderley also got close to the art critic Mário Pedrosa, a key interlocutor for receiving the work of the psychiatrist’s clients, in the case of Emygdio de Barros.

Pedrosa triggers, at that moment, the discussion of whether or not that was art. It was, she sentences. It is in this encounter between the psychiatrist and the critic that Wanderley sees the impetus of the idea that the artist creates the work as much as the work creates the artist, “forming a Moebius strip”.

It is in this place that Clark makes his work — moving away from contemplative work with his “Bichos”, metallic sculptures that change shape when manipulated. The artist herself sums it up in her 1968 “Livro-Obra”: “We are the mold, it’s up to you to breathe into it the meaning of our existence”.
“Nise and Mário were egresses from leftist movements and moved away from a bourgeois utilitarian rationality”, says Wanderley. “This is at the origin of the path followed by Brazilian modernism, with concretism and neo-concretism.”

The art produced in psychiatric spaces as it happened in Brazil is a unique case. This is what the American researcher Kaira Cabañas defends, who will have her book “Learning with Madness” translated into Portuguese in 2023.

The unique Brazilian context escapes, for example, the idea of ​​”art brut”, or art brut, that the French Jean Dubuffet created in the 1940s to define works conceived without influences from the artistic universe. Nor is it related to “outsider art”, the art of outsiders, as works of this type have been exhibited here in biennials and in large museums.

The researcher also states in her book that the theme of madness strongly crosses other fields of national artistic production. In literature, as in “O Alienista”, by Machado de Assis and in texts by Lima Barreto. In cinema, case of the biographies of Nise da Silveira and Arthur Bispo do Rosario. And even in soap operas, as exemplified by characters such as Tonho da Lua, from “Mulheres de Areia” and Salvador, from “Império”.

Looking at this context is essential to understand the reception of Lygia Clark’s work in the United States, where she had a major retrospective in 2014, says the researcher. “It’s key to understand how her legacy ends up at EAT. She gave tools not only to art, but to care.”

If Wanderley already lived in a less conservative period, now he finds himself in an environment that is more closed to experimentation. The mattress used to treat patients has a much more bureaucratic building around it. The widespread outsourcing of employees in public health facilities also leverage a process of dehumanization of work, he says.

These are new times, which is reflected in customer inconvenience. “Lay people see madness and art as an immutable thing, but they are social. The way suffering appears changes from one generation to the next,” he says.

Today, the great schizophrenias have disappeared, and more and more cases of a “deep depersonalizing melancholy” have emerged, often accompanied by mutilations. “There is a void of a culture that marked the identity, lack of job stability, a sequence of voids that the globalized world has brought to a peripheral country like ours.”

Wanderley says that no one ever wanted to end the EAT project, but that he didn’t have support all these years either. Standing up required the space to become a Caps when space management ceased to be federal. Today, there is not the same affectivity that the project once had, he notes with some sadness as he reveals what is happening in the public service.

“I accepted because this is the end of it. There is a uniformity that somewhat disturbs the loose and anarchic administration I’ve already done. But it gave me a feeling that rebuilding this project permanently may be my life’s mission.”

It’s a way to avoid the biggest concern Clark admitted to having about “Structuring the Self” in the documentary “Memory of the Body” — that of dying and having done work that would never be applied. 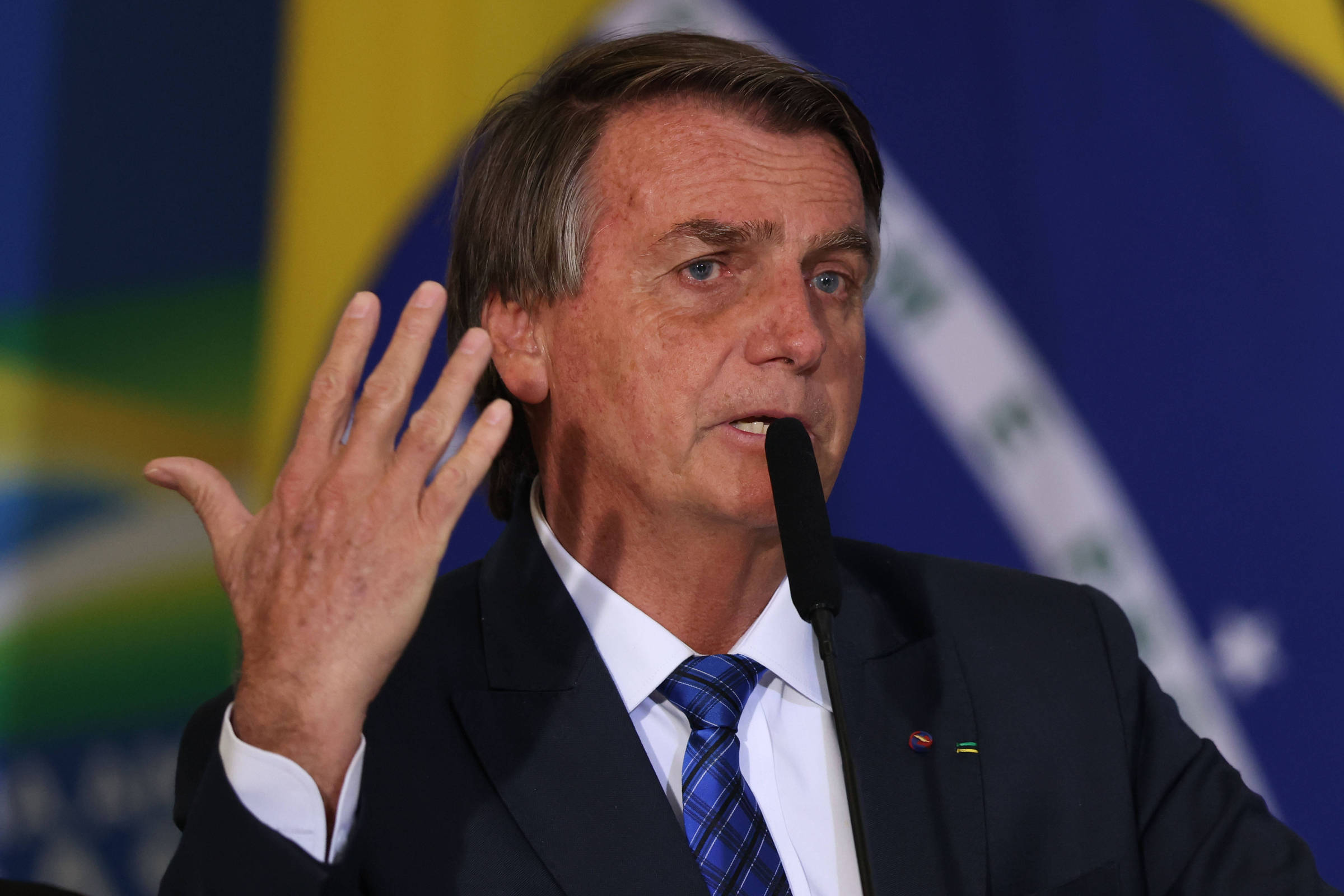 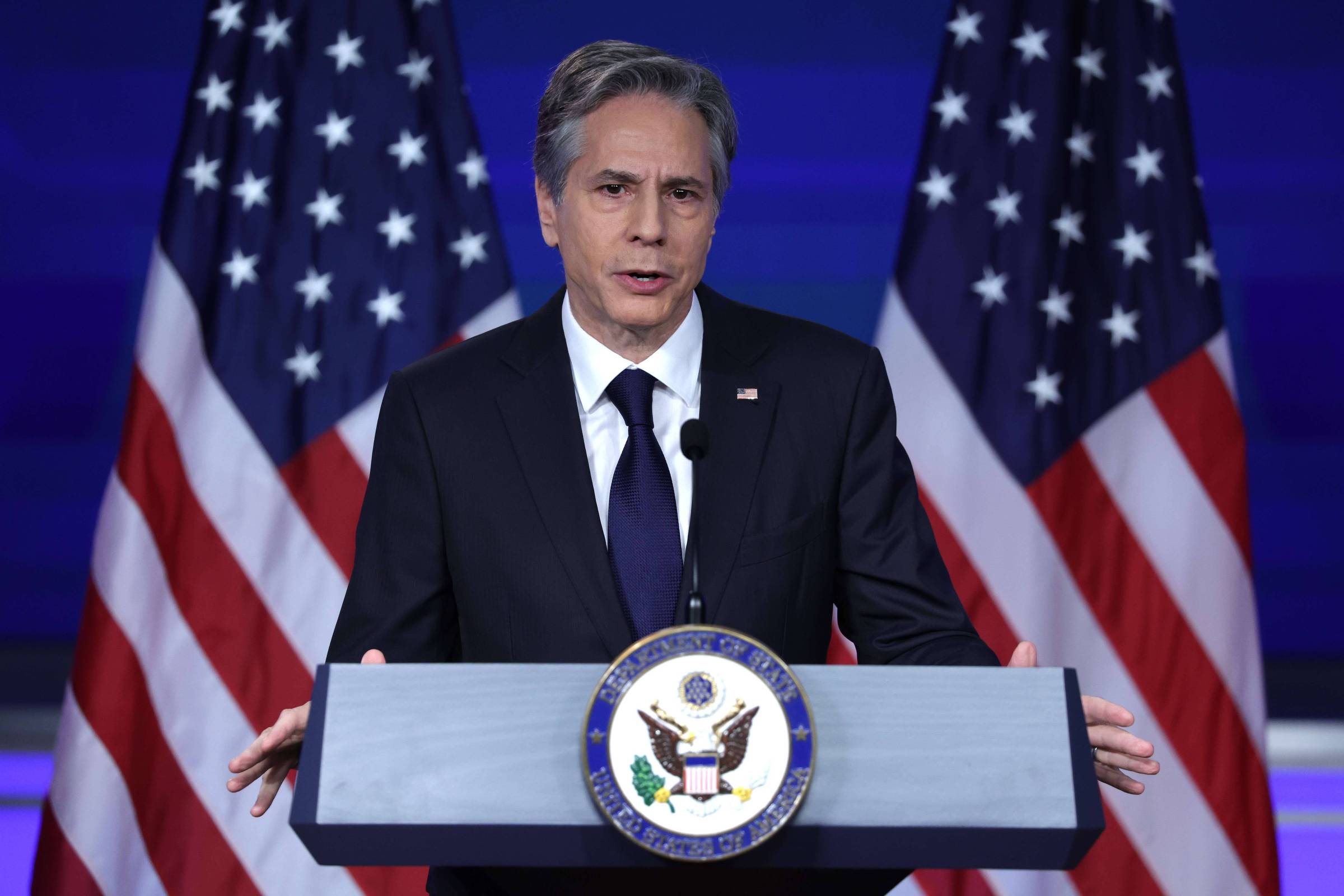 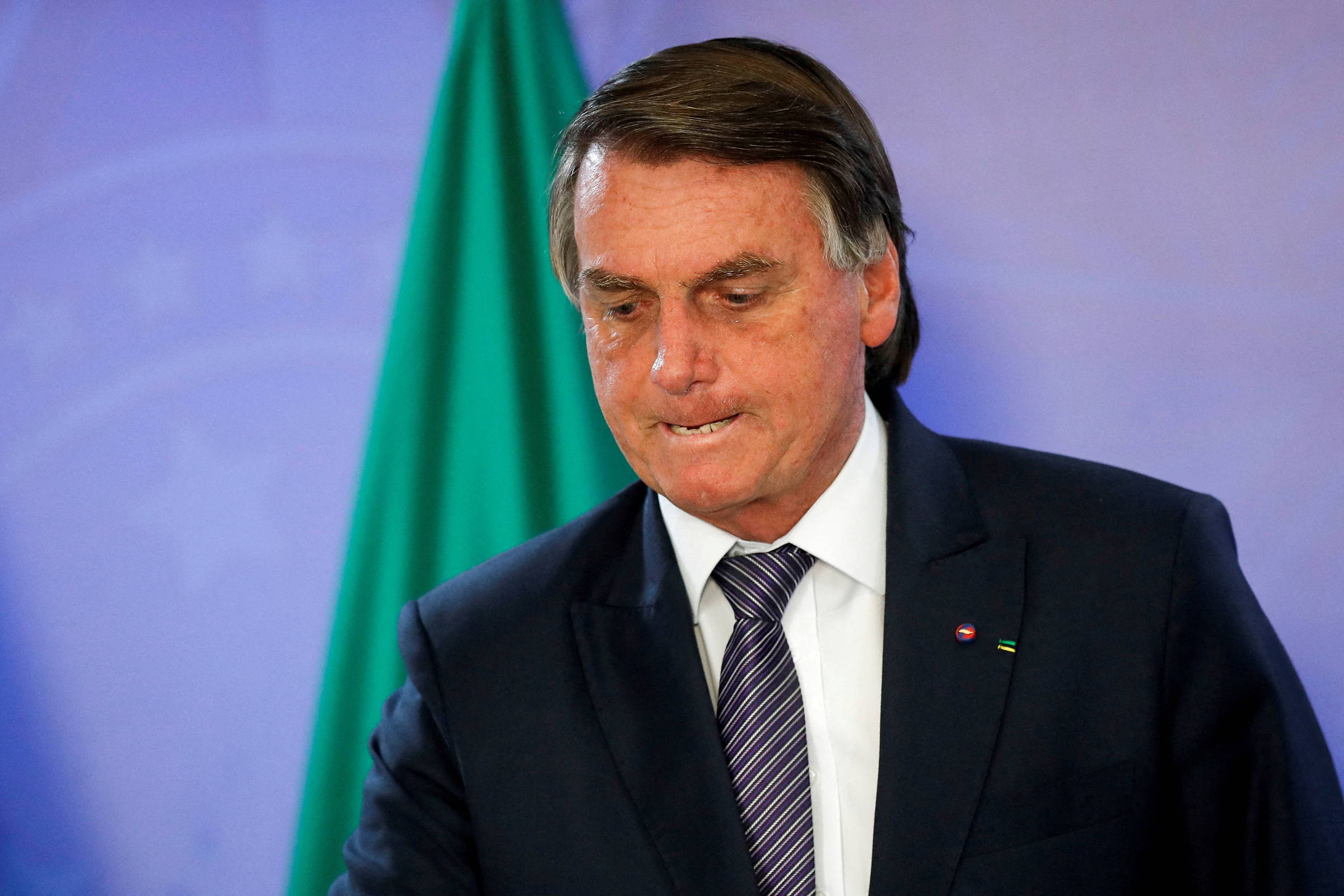