When the notable German jurist Kai Ambos was in Brazil to lecture, he said that our country could not be taken seriously in the criminal legal sphere for foreseeing in its legislation the absurd figure of retroactive prescription, which does not exist in the legislation of any other country — a true monument to criminal impunity. Internationally, there are only prescriptions for punitive claims (time the State has to accuse and prosecute) and enforceable claims (time for the execution of the penalty imposed).

If Congressman Carlos Zarattini’s (PT-SP) substitute for bill 10.887/18 is approved in the manner proposed by the congressman, Kai Ambos will have even more reason to criticize us, as it proposes the retroactive prescription also in matters of administrative improbity , as if in Brazil we punished corruption too much and as if a brake were needed. This would increase the perception of 93% of Brazilians who see that, here, those in power use it for self-benefit (source: Latinobarómetro), including drafting self-protective laws.

Zarattini proposes a period of six months for the duration of an investigation by the Public Ministry, even if it is complex and the witnesses reside in other countries or there is complicated evidence to produce. And, in relation to the original project, it suggests reducing the statute of limitations by half. In our opinion, the intention is to legally guarantee the right to impunity.

Before the Enlightenment revisions, there was no due process in the world with a contradictory. The establishment of a process with guarantees, balanced treatment between the parties and imposition of limits on the State’s punitive power presupposes the prevalence of the public interest and a guarantee that protects the accused and also the victim whose legal assets were violated.

Thus, the unreasonable proposition of administrative decriminalization of misconduct without damage to public property is included within a package of benefits that would benefit violators of the law located on the “top floor” and would not honor the greater interest of society, which is the equal fight against corruption.

The argument of lack of legal certainty, exposed in the article “What is morality for you?”(7/6) and published in this leaf, in fact, it is a disguise to, accepted, legitimize nepotism, the “wallet”, the diversion of vaccine doses, the failure to provide information to journalists demanded by public bodies based on the Access to Information Law and much more. None of these situations harm the public property itself, but in all of them, the principles of legality, morality and, sometimes, impersonality are violated.

As the authors remind us, “principles are core commandments of a system”, making complete sense that punishments should be severe for their violations. The exhaustive enumeration of punishable conducts is required exclusively in the criminal sphere, given the principle of criminal typicality that presupposes it.

But administrative sanctioning law does not require such an exhaustive list of punishable conduct. The fabrication of this pseudo-demand seems like a fictional paving the way, in a convenient way, to impunity. 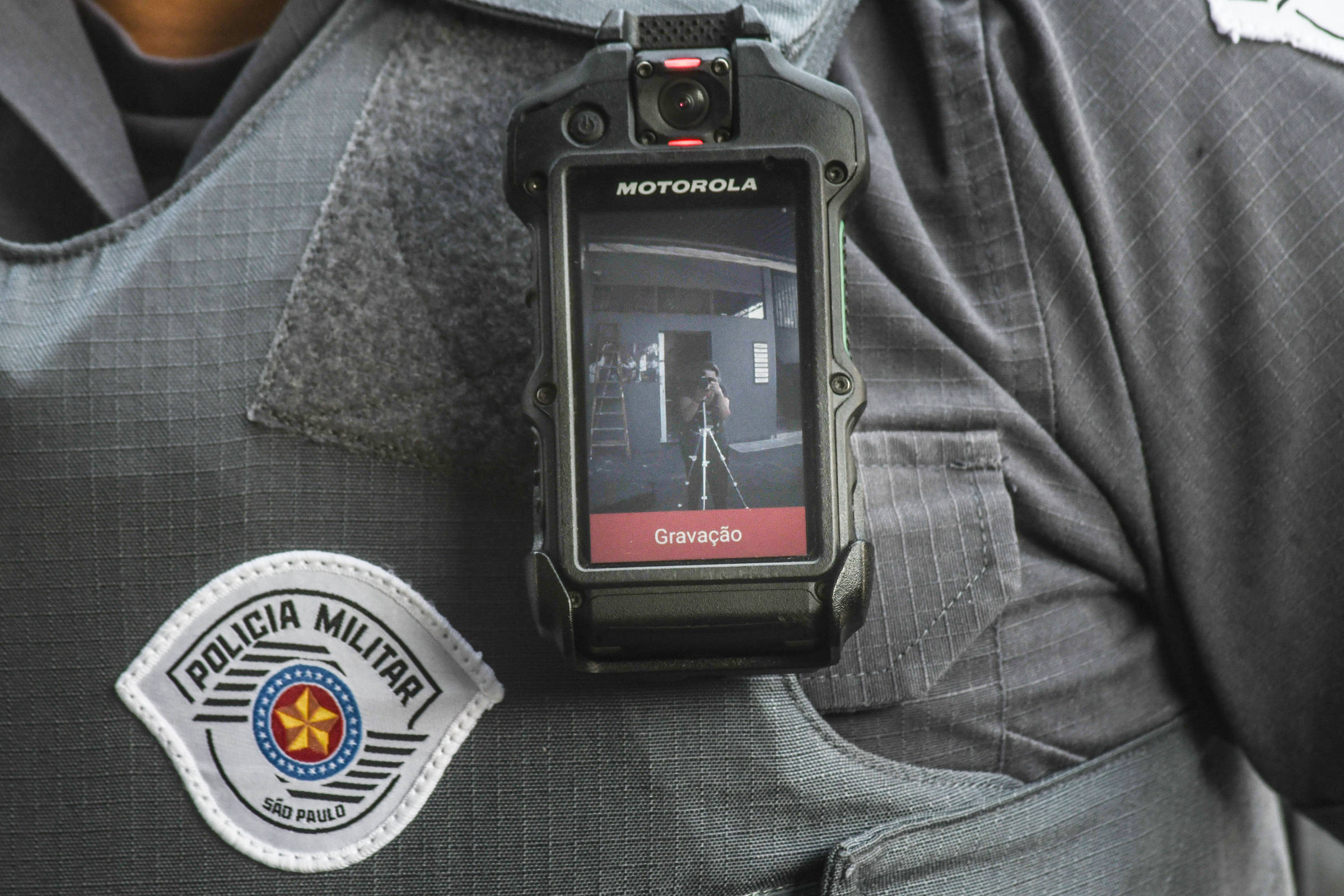