At 33, Djokovic places himself two times in the Grand Slam trophy record of Roger Federer and Rafa Nadal. Medvedev, for his part, misses his second Grand Final after the US Open 2019, and sees his 20-game winning streak halted. 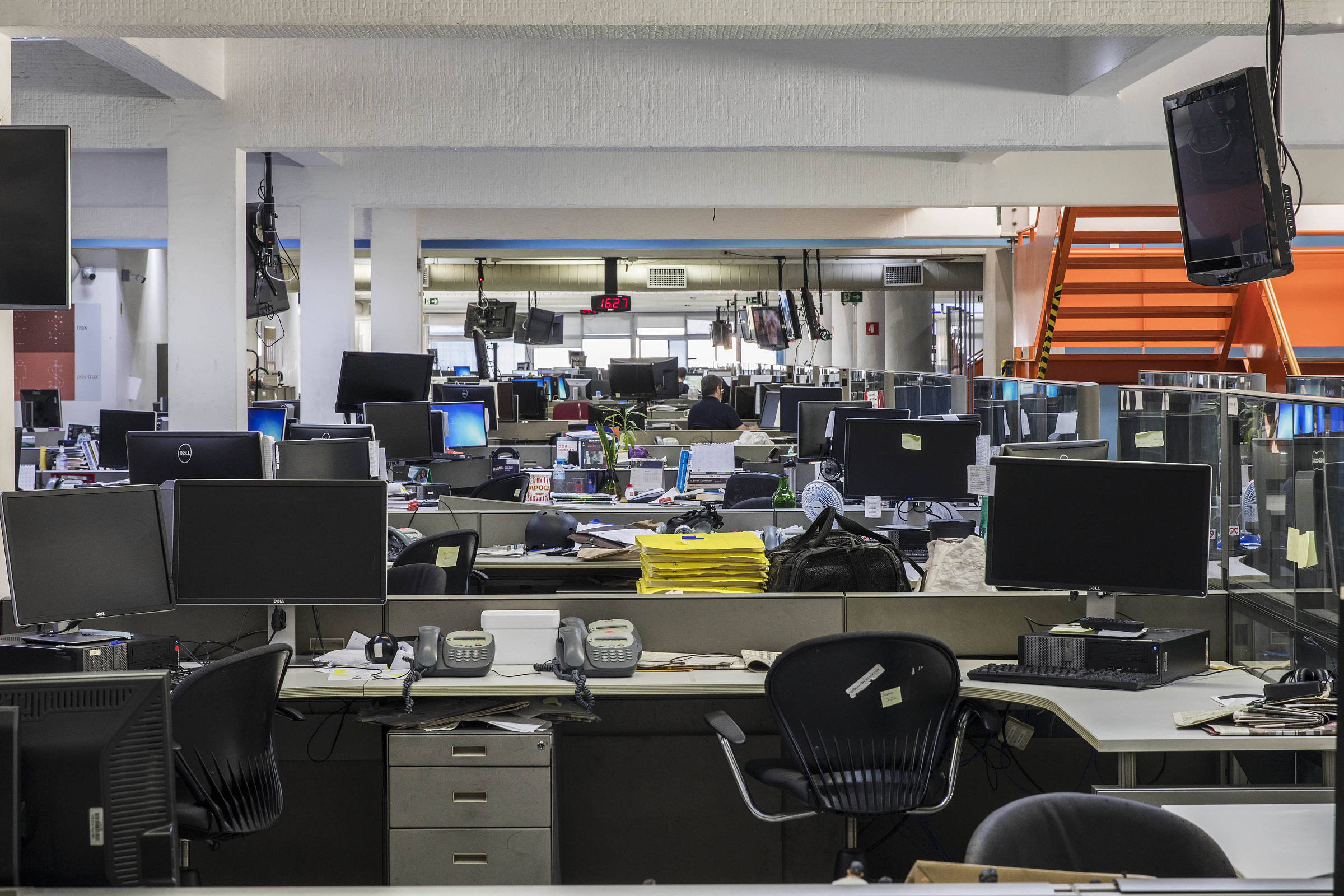 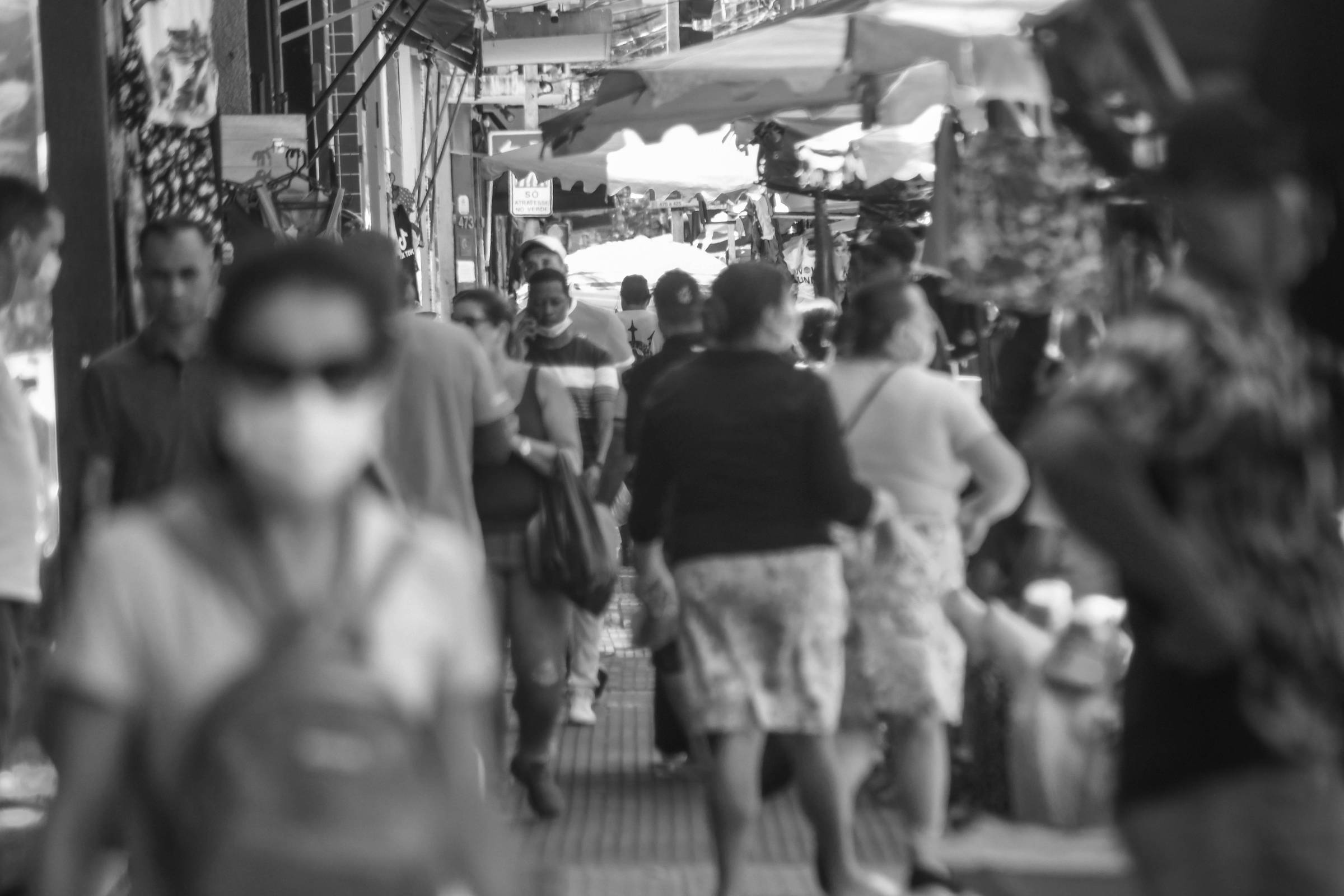