An undercover investigation by journalists from the Italian TV ‘Le Iene’ caught Dr Giovanni Miniello, 60, in a hotel room with a woman patient who he was about to ‘cure’ and broadcasted it

An Italian gynaecologist who went by the nickname ‘Dr Magic Flute’ has resigned after he was caught half-naked with a patient who he told having sex will “cure” her.

An undercover investigation caught Dr Giovanni Miniello, 60, in a hotel room with a woman patient who he was about to “cure”.

Journalists from the Italian TV show ‘Le Iene’ targeted him after a woman victim alleged he was offering a “sex cure” to patients.

The woman had gone to him about her fertility issues, and he allegedly suggested that she had indications of human papillomavirus (HPV), which is a sexually-transmitted DNA virus that can cause cancer, despite a negative result after a smear test.

He reportedly said: “I have saved many women from cancer. All those I have had contact with were negative afterwards.”

The doctor practised at a surgery in the southern Italian city of Bari and 15 other women have come forward with similar allegations since the undercover investigation was aired.

The 33-year-old who sparked the undercover investigation was identified as Anna Maria, and she said she consulted the gynaecologist after failing to get pregnant, and he advised her to have a cervical screening for HPV.

She told La Repubblica that right from the beginning the doctor had been unprofessional and said he touched her breasts without any explanation and reportedly told her he liked women with small breasts.

Dr Giovanni Miniello, 60, was caught in a hotel room with a woman patient by investigative journalists
(

When she contacted him for the test results she was horrified when he allegedly said she could be cured by having sex with him and then offered an appointment.

The woman, who had already sought legal advice because she was suspicious of the doctor, recorded the conversation and took it to the investigative news programme.

Le Iene hired an actress to see the doctor, who quickly repeated the same strategy as before and also offered the same treatment of having sex with him.

He also further claimed that having sex with somebody like him who had been vaccinated would give her immunity, and he offered to see if he could immunise her by having sex with her.

The gynaecologist moments before being caught on camera in Bari, Italy
(

In the hotel room, the doctor undresses while teller her that she would be free from the virus afterwards.

When the undercover actress asks about protection he claims it was pointless because she would not then get the benefit of the antibodies if he had latex on.

Before anything else happened, a journalist came into the room and surprised the half-naked doctor who protested: “I’m doing this for my studies, and for the other people that I have saved.”

Anna Maria said she decided to tackle him despite all the stress and the embarrassment it would involve because his next target might be a young girl or a woman with cancer and was desperate for a cure.

Through his lawyer, Miniello said: “I, who have successfully treated hundreds of women for over 40 years… only proposed an alternative treatment that has yielded results”.

He also added that he had never coerced the women to have sex with him and always gave them “absolute freedom of choice”.

Marika Massara, the coordinator for the Anti-Violence Centre in Bari, said: “We have received several reports in the last few days, dozens. Women who have come together and gone through a similar situation. Some consider reporting it, others are afraid, also because the level of secondary victimisation we are witnessing is very high.”

The public prosecutor in Bari has meanwhile opened an investigation, which is currently in a preliminary phase to establish the facts. 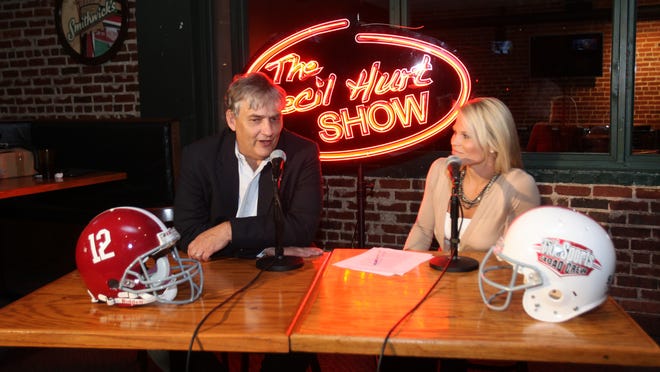 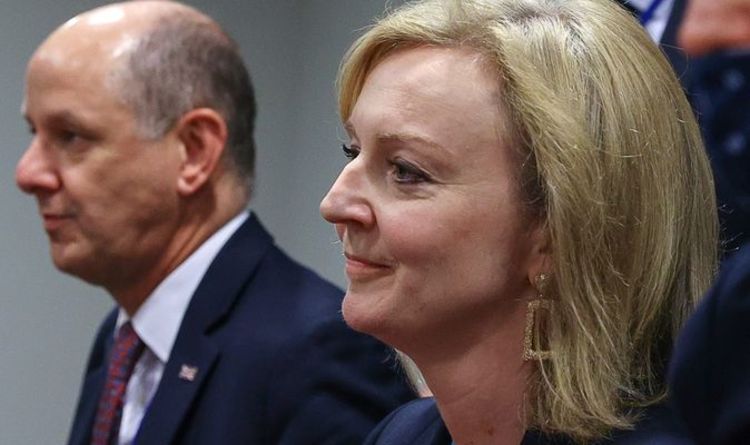 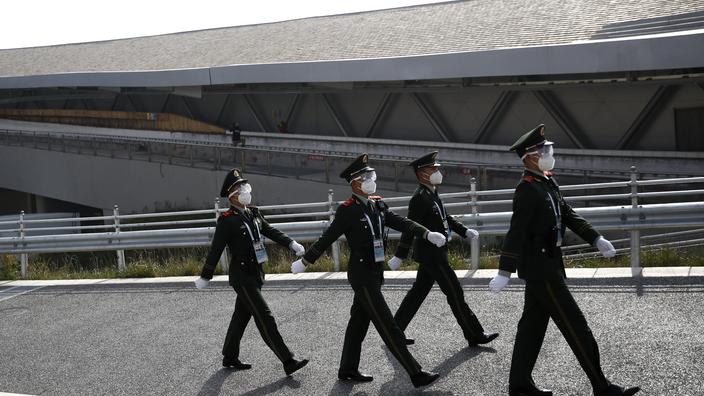 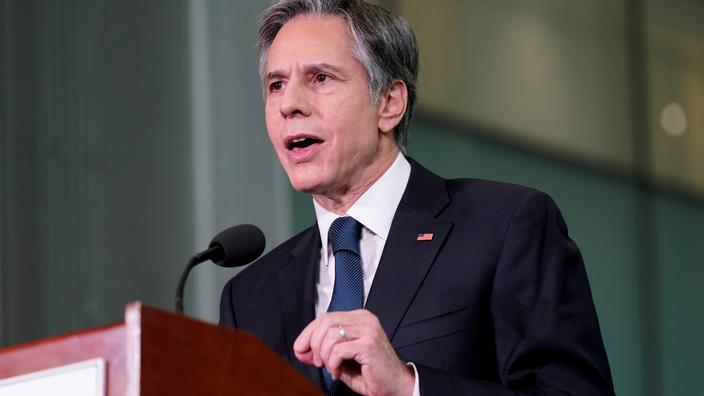