The two teams with the most wins and best bullpens in the majors will take part in a winner-take-all game on Thursday in San Francisco with the Giants playing host to the Los Angeles Dodgers.

Through 23 games between these two rivals, the Giants are 12-11. They are 19-2 in Logan Webb’s last 21 starts and a perfect 14-0 in his home pitching appearances this season. He has posted a 1.78 ERA at home with just four home runs allowed in 81 innings in the regular season plus one playoff start against the Dodgers.

Los Angeles counters with the MLB leader in wins, Julio Urias, who had 13 of his 20 regular-season wins come on the road. In four starts in San Francisco this season including this series, he has posted 2.01 ERA with just one home run allowed in 23 ¹/₃ innings.

In a titanic battle, the Giants have the edge with a record of 32-17 in one-run games including the postseason, while the Dodgers are 24-25, and it will be San Francisco going to the National League Championship Series.

The True Cost of Upgrading Your Phone 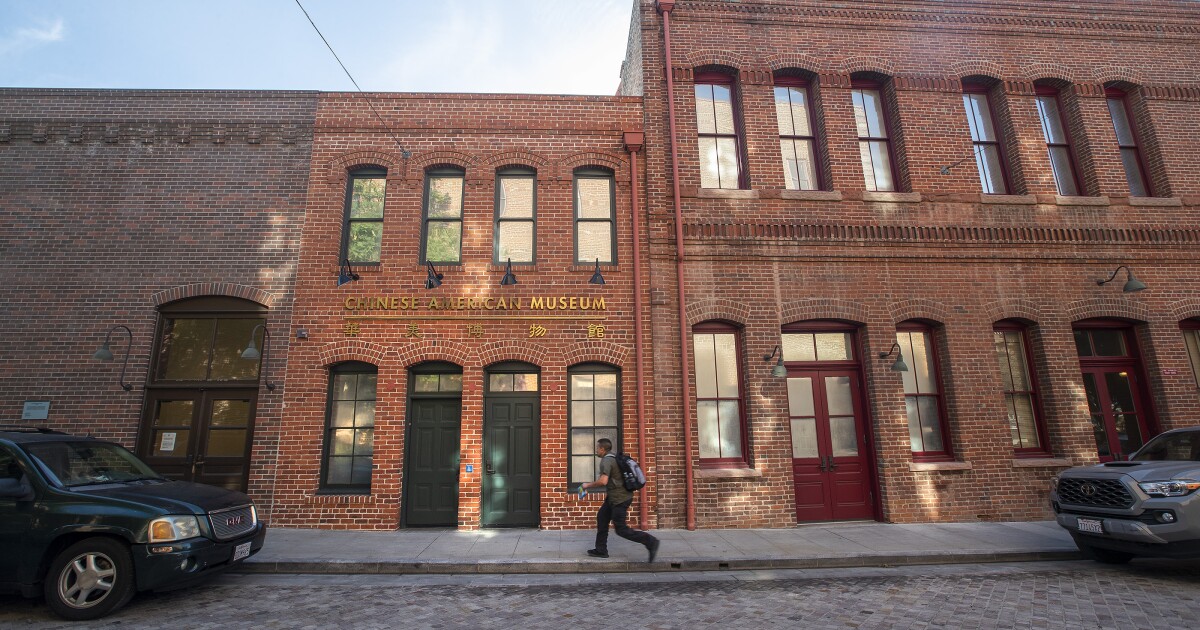 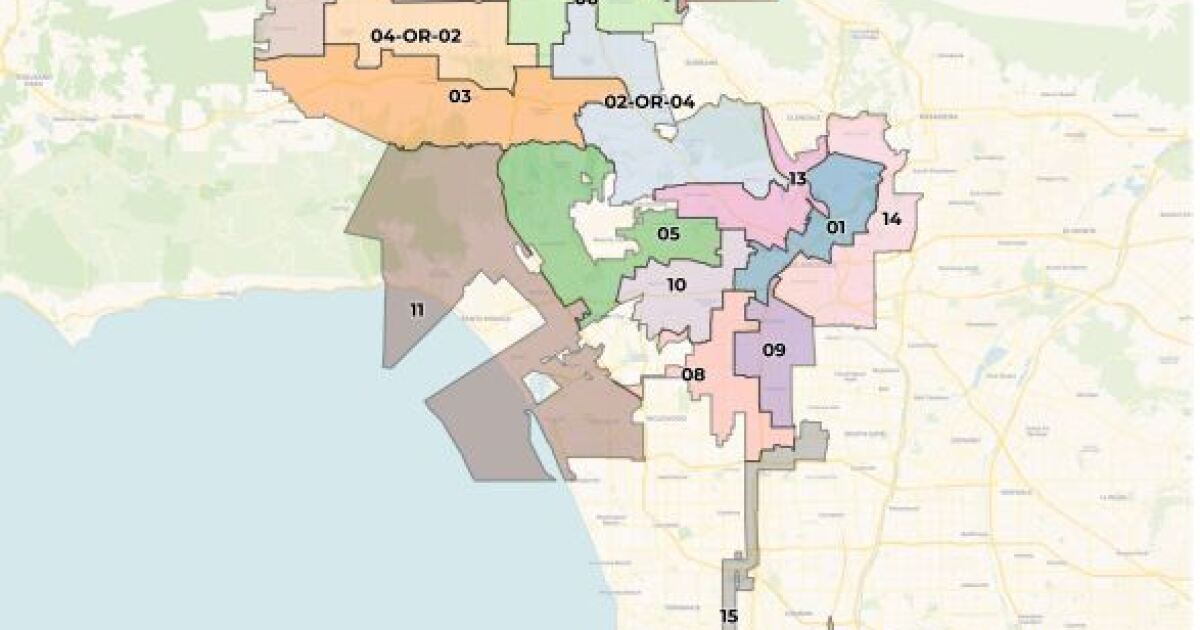