Interior Minister Gerald Darmanin rejected this criticism of the Comptroller General of places of deprivation of liberty, deeming it “too categorical and too general” and based “on the visit of a limited number of locals”.

Read alsoMurder of a woman in Toulouse: the husband in custody

Between November 2020 and July 2021, the CGLPL visited 17 police stations in Paris, Ile-de-France and the regions to ensure that the material conditions of reception of persons deprived of their liberty complied with government requirements related to the Covid-19 epidemic. “These conditions of promiscuity and hygiene are inadmissible in ordinary times and are even more so in times of health crisis.», Dominique Simonnot alarmed.

She denounces the promiscuity of locals “often unsuitable and unworthy“Which make it impossible to respect barrier gestures or hygiene conditions”structurally unworthy“Marked by”pestilential odors” and “the accumulation of grime“. It notes, for example, the sharing of mattresses “almost never cleaned and even less disinfected“, The supply of a personal protective mask”almost never renewedDuring the deprivation of liberty – the government advocates a change every four hours – and limited access to hydroalcoholic gel.

According to the CGLPL, “no specific protocol has been put in place in the context of the health crisis», Such as regular disinfection of premises, specific cleaning of contact areas or a period of latency between two uses of a cell.

In his recommendations sent to the Ministry of the Interior, Dominique Simonnot urges the administration to equip itself with custody and detention facilities “sized in proportion to judicial activity” and “maintained in a good state of repair, maintenance and hygiene“, While ensuring access”permanently“To hygiene kits delivered”without restrictions». «The recurrent nature of the shortcomings identified as well as the lack of improvement in this situation over the past ten years require that a comprehensive policy to rehabilitate police premises and improve hygiene be put in place today.», Recommends the CGLPL in conclusion.

All of the CGLPL’s recommendations are published this Tuesday, September 21 in the Official Journal. In his response, the Minister of the Interior Gérald Darmanin rejected the term “utter indignity“Retained to qualify the reception conditions in the police stations, judging it”too categorical and too general“And founded”on the visit of a limited number of locals».

Read alsoCalvados: a woman killed with a stab, her stepson in custody

The obligation to treat persons in police custody with dignity is “rigorously respected in the vast majority of situations“, He assured, nevertheless acknowledging”that there are premises, however rare, whose material situation is not satisfactory». 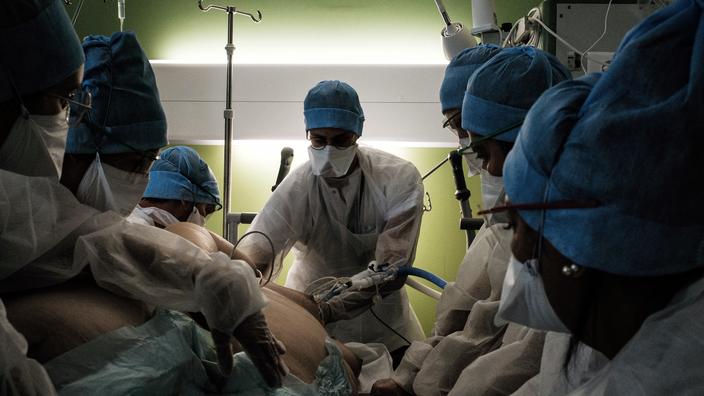 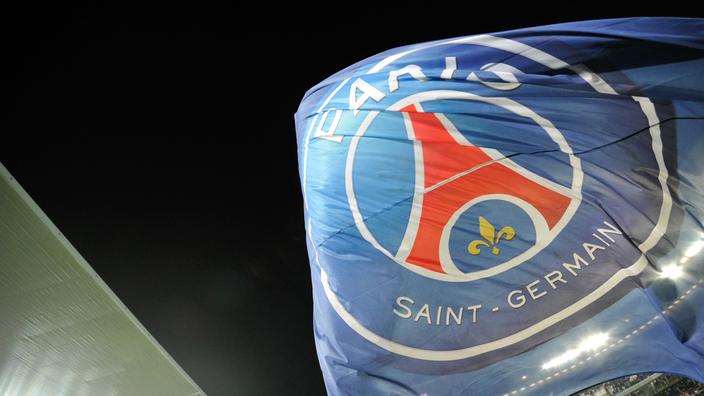 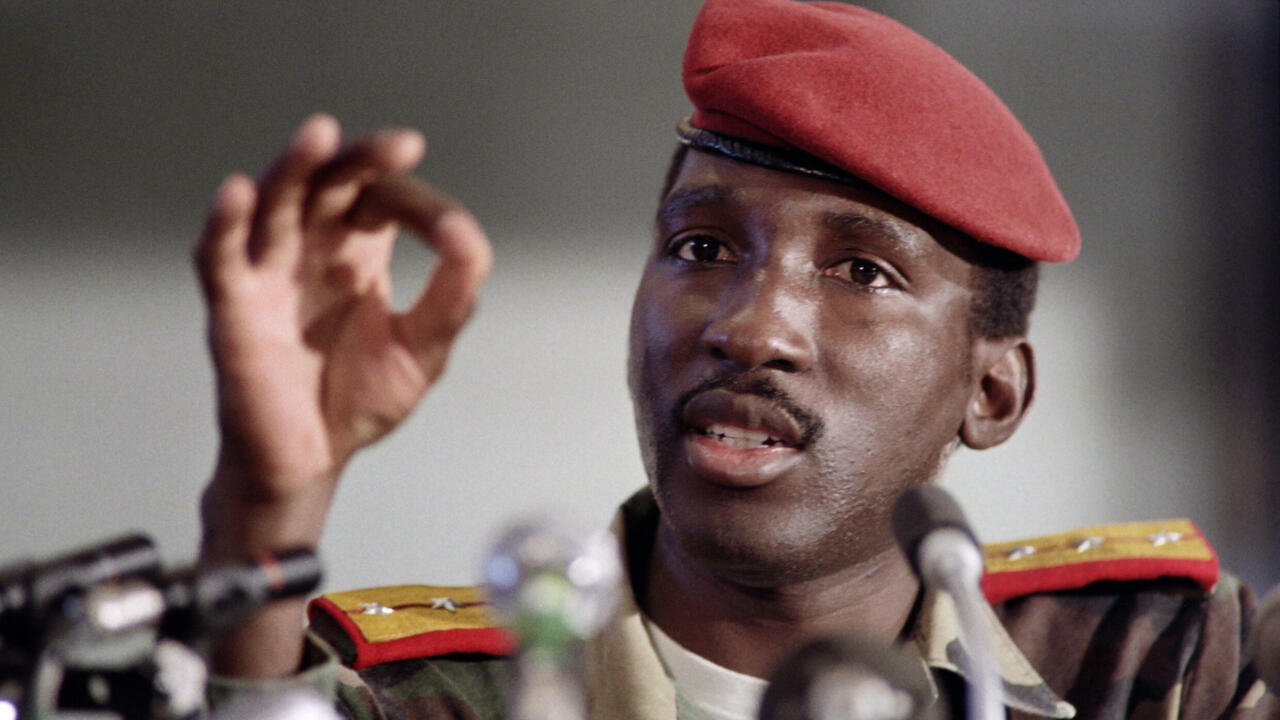 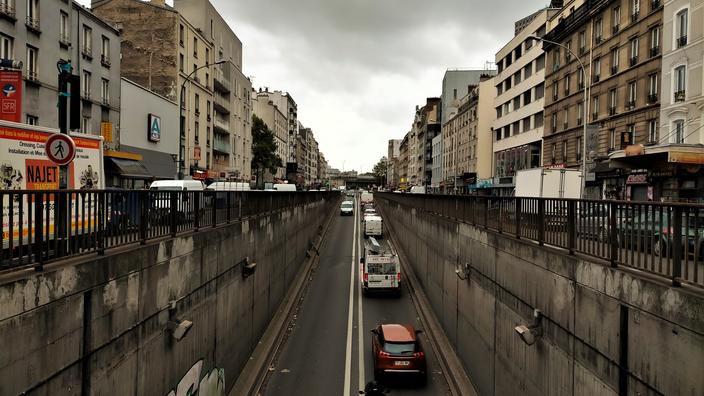