A source close to the former President told Reuters of his plans to speak to CPAC, hosted between February 25 to February 28. Mr Trump is expected to speak about the Republican Party and the Conservative movement in the US, following his defeat to Joe Biden last November. It comes after he blasted Mitch McConnell, Republican Senate leader, last week and called him “dour, sullen, and unsmiling political hack”. It also follows Mr Trump being acquitted by the Senate on impeachment charges following the US Capitol riots in January, where supporters of the former President stormed the Washington government building. How Black cartographers put racism on the map of America 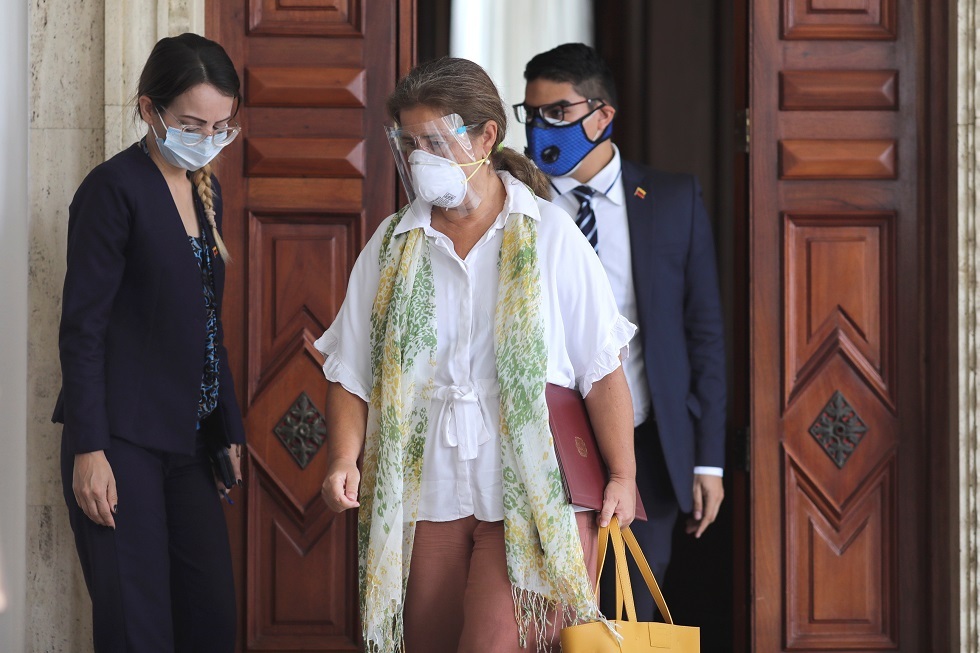