There’s been a lot of self-congratulation at Cop26 as more countries commit to net zero emissions. The boast is that more than 80 per cent of the global economy is now covered by a national net zero target.

But that little word “net” is having to do an awful lot of heavy lifting. At best, there’s too much reliance on it. At worst, it’s an accountancy trick giving people the impression of climate action when in reality it’s business-as-usual, with catastrophic consequences for people and planet.

For a start, nearly all net zero pledges are for mid-century or beyond – whether they come from governments or corporations. That is far too late to respond to an accelerating climate emergency.

Even the supposedly more ambitious pledges made in Glasgow bring us nowhere near the Paris Agreement goal of limiting global heating to 1.5C. The analysis from Climate Action Tracker is that we’re currently heading for a catastrophic 2.4C rise in average global temperatures by the end of this century.

We need urgent, deep cuts in emissions this decade, not a “burn now, pay later” approach.

The other danger is what lies behind the net zero pledges. Where the focus should be on cutting emissions this decade, countries and corporations instead plan to continue burning fossil fuels for decades while claiming they’re taking climate action with a range of tricks, often including untested technological innovations such as carbon removal schemes.

Perhaps even worse, too many companies are taking the easier option of offsets like tree plantations, reforestation and afforestation when instead they should be transitioning away from fossil fuels altogether. Planting trees will not deliver the transformational change that we urgently need to prevent climate breakdown.

No-one denies that we need to protect and grow more trees. But mass tree planting as a form of offsetting is leading to indigenous peoples in the global south being pushed off their ancestral land so that it can be planted with trees to allow a corporation in the global north to claim it’s reaching net zero emissions.

This needs to be called out for what it is: climate colonialism. People who are already suffering the worst impacts of the climate crisis despite having done least to cause it, now face having to pay twice to address it. Far from addressing climate injustice, this multiplies it.

Nor is it a practical solution – the amount of land required for tree planting to offset emissions is almost unimaginable.

Take just one example. The oil giant Shell says it plans to reach net zero by 2050, offsetting 120 million tonnes of CO2 by planting forests. According to ActionAid, the land required would be no less than 12 million hectares by 2030 – three times the size of the Netherlands. And all the while, Shell plans to continue investing in oil and gas exploration, pumping carbon into the atmosphere.

Shell is just one of six oil majors in the world. There is simply not enough cultivable land for all these emissions to be offset by tree planting when that land is also needed to grow food and for biodiversity.

It is a vast pretence, and a cover to allow corporations to carry on with their business-as-usual polluting while claiming to be taking action on the climate crisis.

So no more magic maths. Instead of relying on unproven and often untested technological innovations such as carbon removal schemes or tree planting, emissions have to be cut to real zero, not net zero. Nations and corporations which have done most to damage the climate need to take responsibility, be far more ambitious with emissions cuts and support those communities in the global south which are suffering the worst impacts.

Caroline Lucas is the Green Party MP for Brighton Pavilion The Wall Street Consensus at COP26 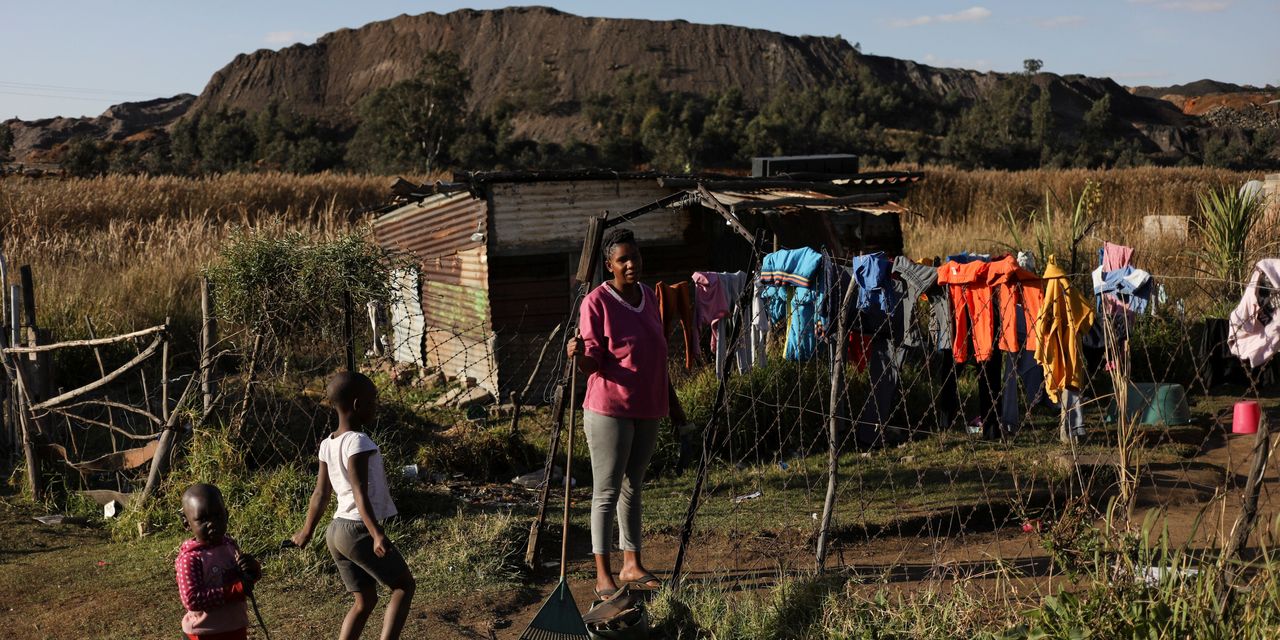