God of War: Ragnarök was released with a bang two weeks ago and has received almost exclusively rave reviews. After all, Ragnarök ties together the story that began in 2018’s God of War, but unfortunately there doesn’t seem to be any continuation of the story in the form of DLC.

It is director Eric Williams himself who came out with the news when he was a guest on the Kinda Funny podcast. However, it is worth pointing out that he does not completely rule out that there will be any DLC, but that it seems very unlikely.

In short, he says that the game is very big and that they put everything they had into it, so a potential DLC is not something we should count on. Which shouldn’t really come as a surprise since Santa Monica Studios doesn’t usually release expansions for their games.

However, we most likely haven’t seen the last of Kratos, but when the next game can conceivably come is currently very unclear. What direction it may take after this is also very unclear.

What do you think about the future of God of War? 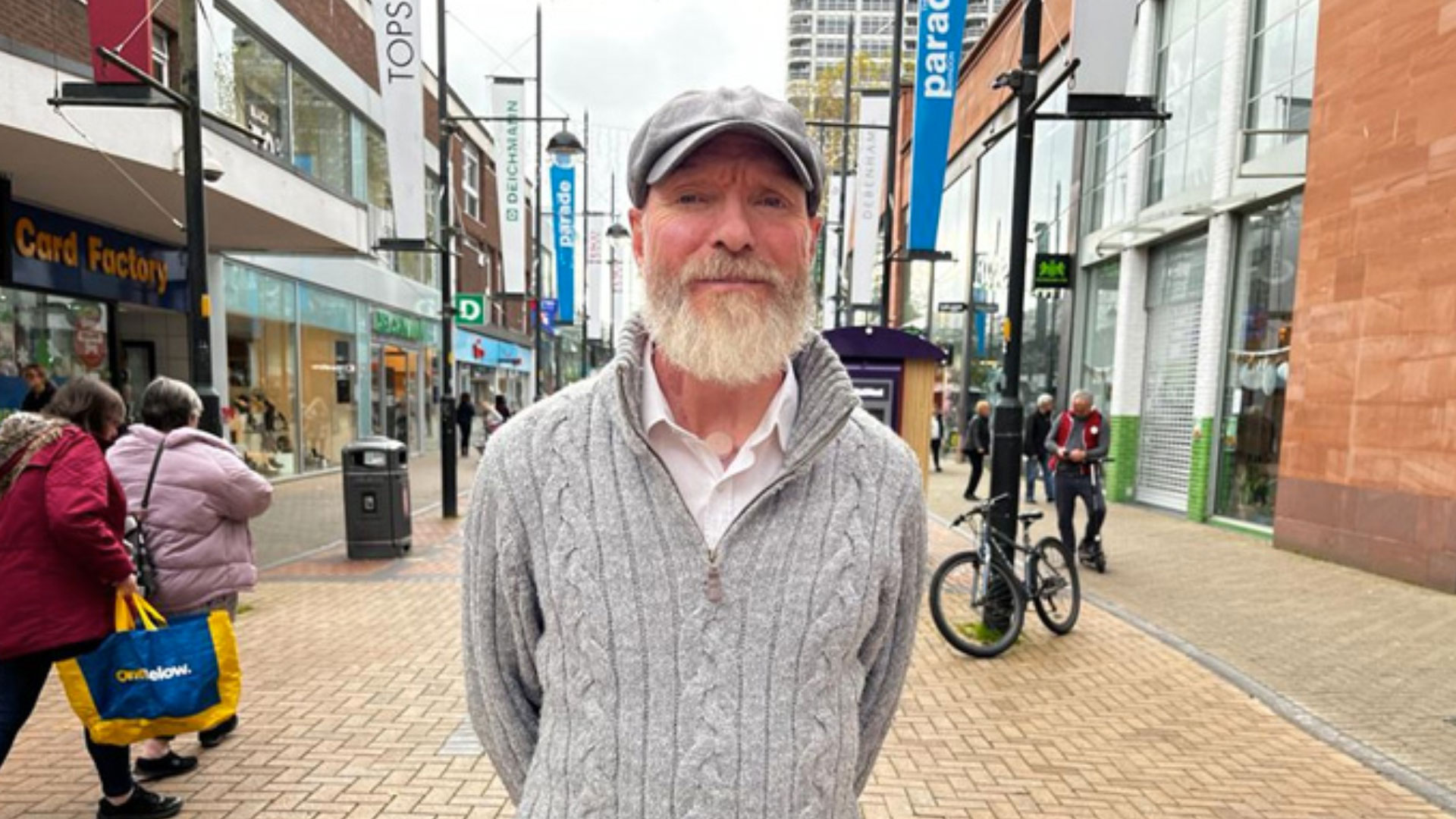 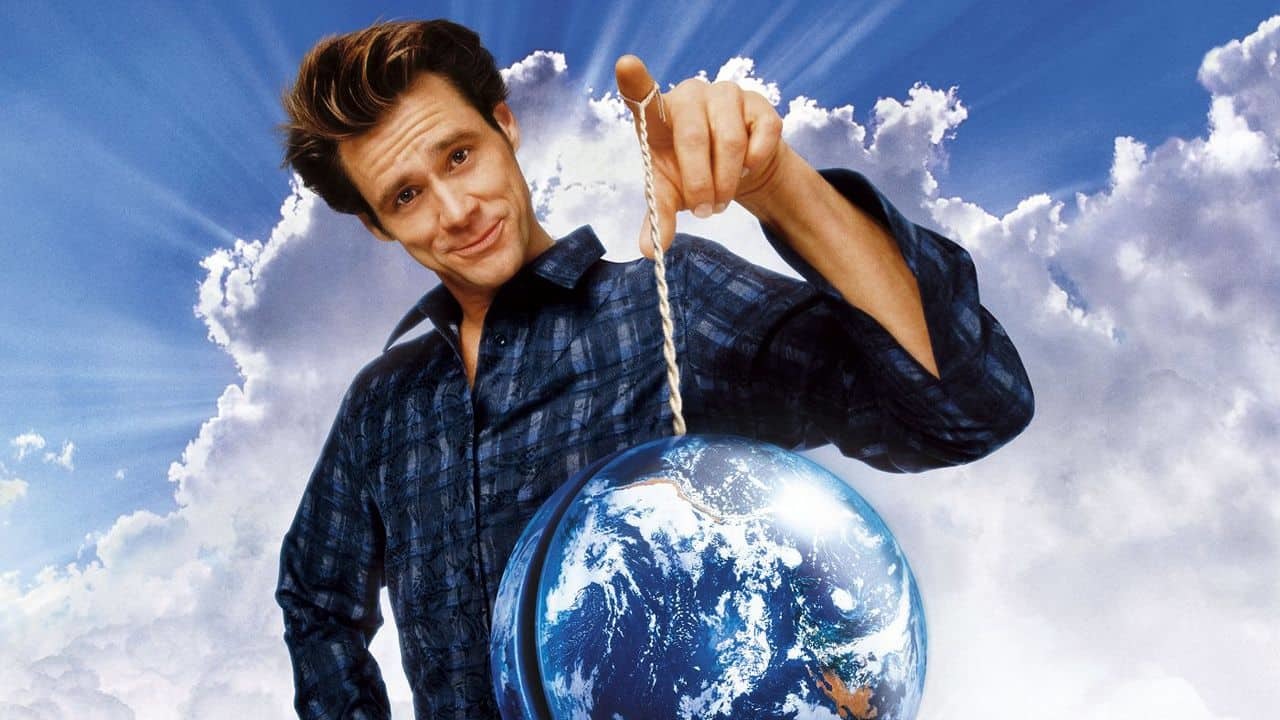 Bruce Almighty was getting a sequel – 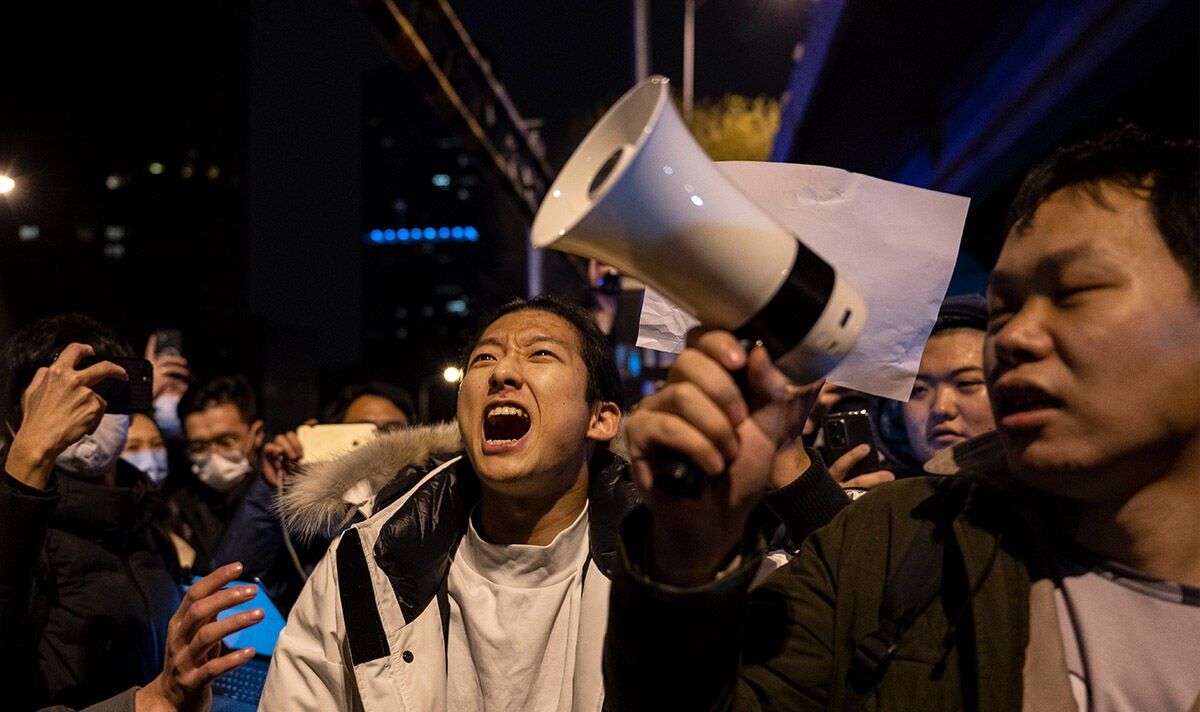