Mr. Trump, who ostensibly is still the leader of the Republican Party, argued that GOP lawmakers would be “foolish” to give up any of the leverage they have to stop the Democrats’ agenda.

“The only powerful tool that Republicans have to negotiate with is the debt ceiling, and they would be both foolish and unpatriotic not to use it now,” Mr. Trump said in a statement. “Don’t give up or concede, Republicans, this is the ultimate representation of the people!”

The former president added that if Democrats were content to pass a $3.5 trillion spending bill on party-line votes, they should also be responsible for raising the debt ceiling to make that spending possible.

His comments came one day after House Speaker Nancy Pelosi pushed through legislation to suspend the debt ceiling until December 2022. Mrs. Pelosi, California Democrat, attached the provision to a short-term funding bill meant to keep the government open past Sept. 30, when Congress will miss the deadline to pass annual appropriations bills.

The debt-limit bill faces long odds in the Senate. Republicans have ruled out providing the votes necessary to ensure it clears the Senate’s 60-vote filibuster hurdle. They argue that Democrats should act on their own with budget reconciliation.

The process, which Democrats are using to pass Mr. Biden’s $3.5 trillion package in a party-line vote, allows some spending and tax measures to avoid a filibuster and pass with a simple majority of 51 votes.

“If Washington Democrats want to jam through trillions of dollars in reckless spending all by themselves, they can raise the debt limit all by themselves,” said Senate Minority Leader Mitch McConnell, Kentucky Republican.

Democrats call the tactics reckless and point out that much of the current federal debt stems from the 2017 tax cuts that Mr. Trump and Republicans pushed through.

At the moment, only four GOP senators are likely to back Democrats in their effort to hike the debt ceiling. Two of those lawmakers, Sens. Bill Cassidy and John Kennedy, are from Louisiana, which was hit hard by Hurricane Ida earlier this month. Mr. Kennedy has signaled that he will back the bill because of the disaster aid.

“I need the help,” said Mr. Kennedy. “My people, I mean those in Southwest Louisiana … got hit with one of the most powerful storms that we’ve ever experienced.” 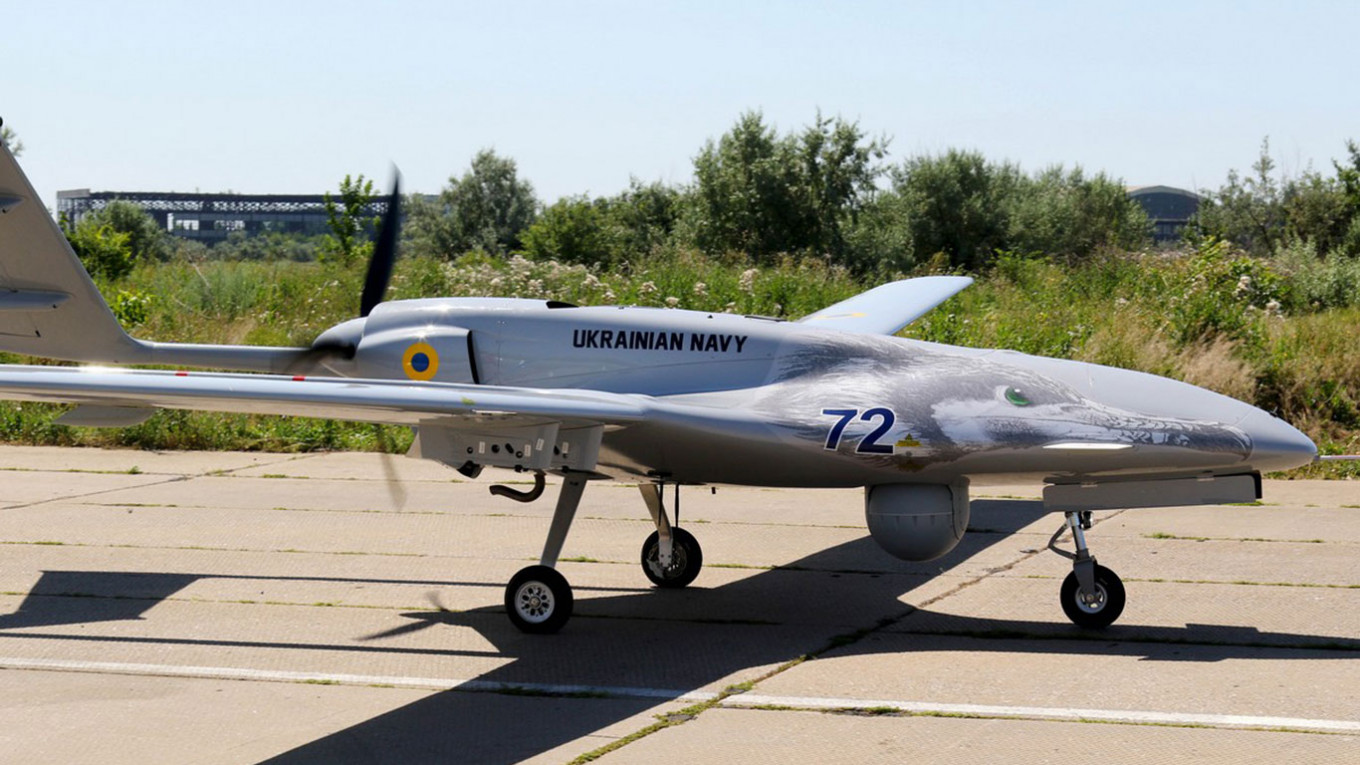 DeSantis takes on Biden over COVID-19 limits … and wins

Nearly half of Americans with mental illness have not received treatment during pandemic: Poll