Strong winds battered Pennsylvania with thousands left in the dark as a storm left its mark across the state on July 21. The National Weather Service said “extensive wind damage was observed” in Montgomery County. Jeffrey Montagna posted footage from the scene as he surveyed the impact in a yard in Glenside. Over 60,000 people were without power at the height of the storm, according to local reports. Around 30,000 people in Pennsylvania remained affected by the outages on July 22, according to PECO. Credit: Jeffrey Montagna via Storyful

Millions Tested for COVID-19 After Outbreak Reported in Wuhan, China 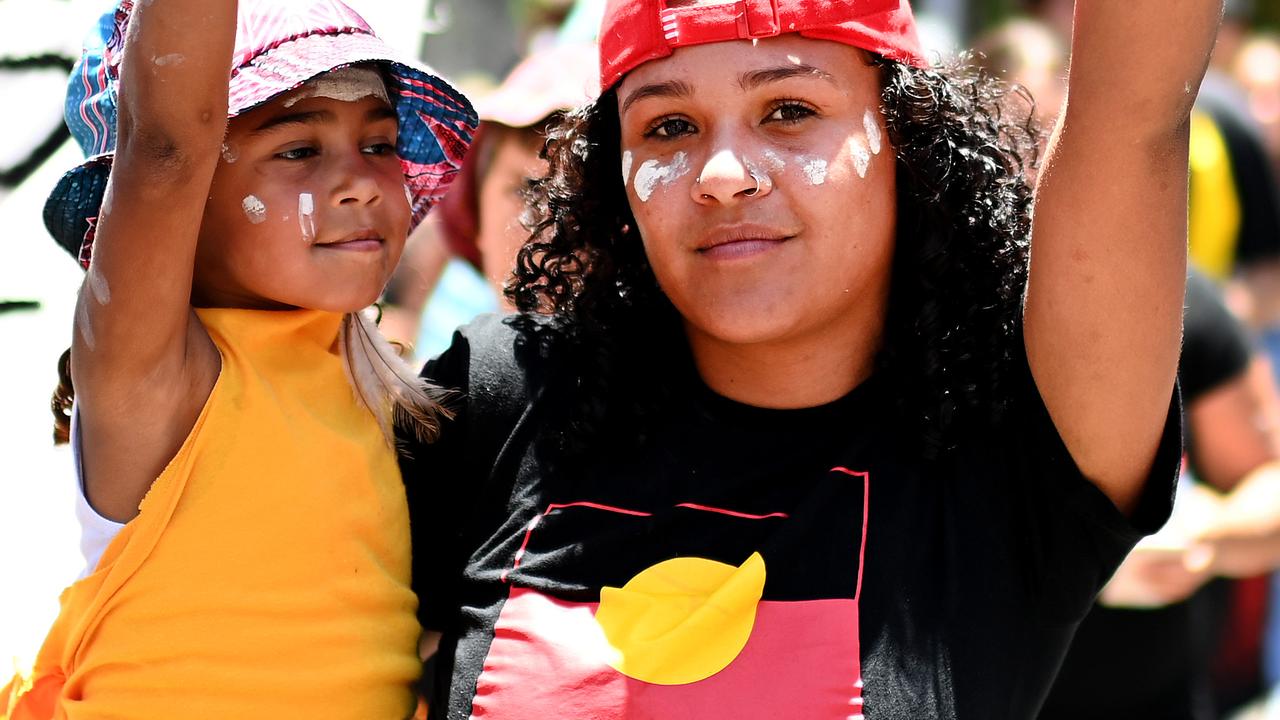 Stolen Generations victims to each get $82,000 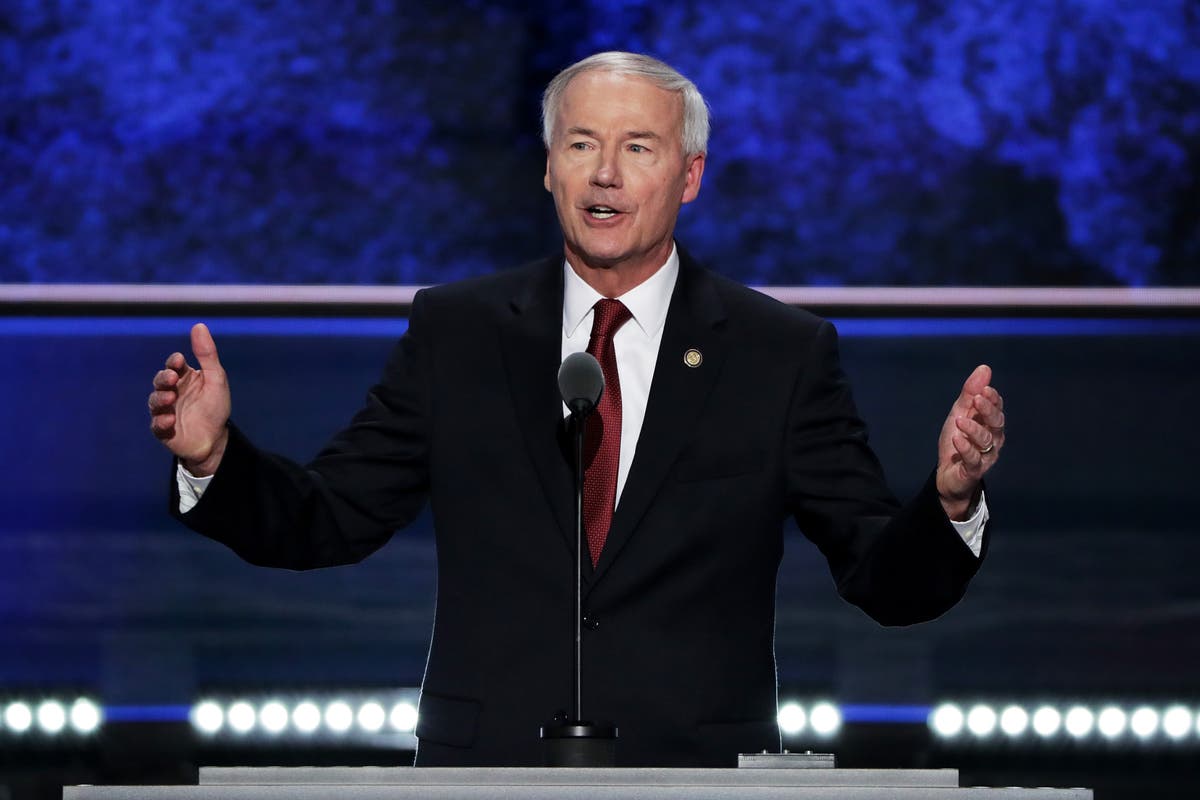