Many flights were canceled and delayed at the capital’s airports due to heavy rainfall. Information about this is posted in the Yandex. Schedule service.

By the evening, 22 flights to Domodedovo were delayed and one was canceled, one flight to Vnukovo was also canceled, 17. At Sheremetyevo, eight flights were canceled and 15 were delayed.

After a long record heat wave, the capital was hit by a “super shower” with a strong wind. The rampant elements disrupted the traffic – the road workers have to eliminate flooding not only on the streets, but also on two metro lines – “orange” and “blue”. Bad weather is also raging in the Moscow region. 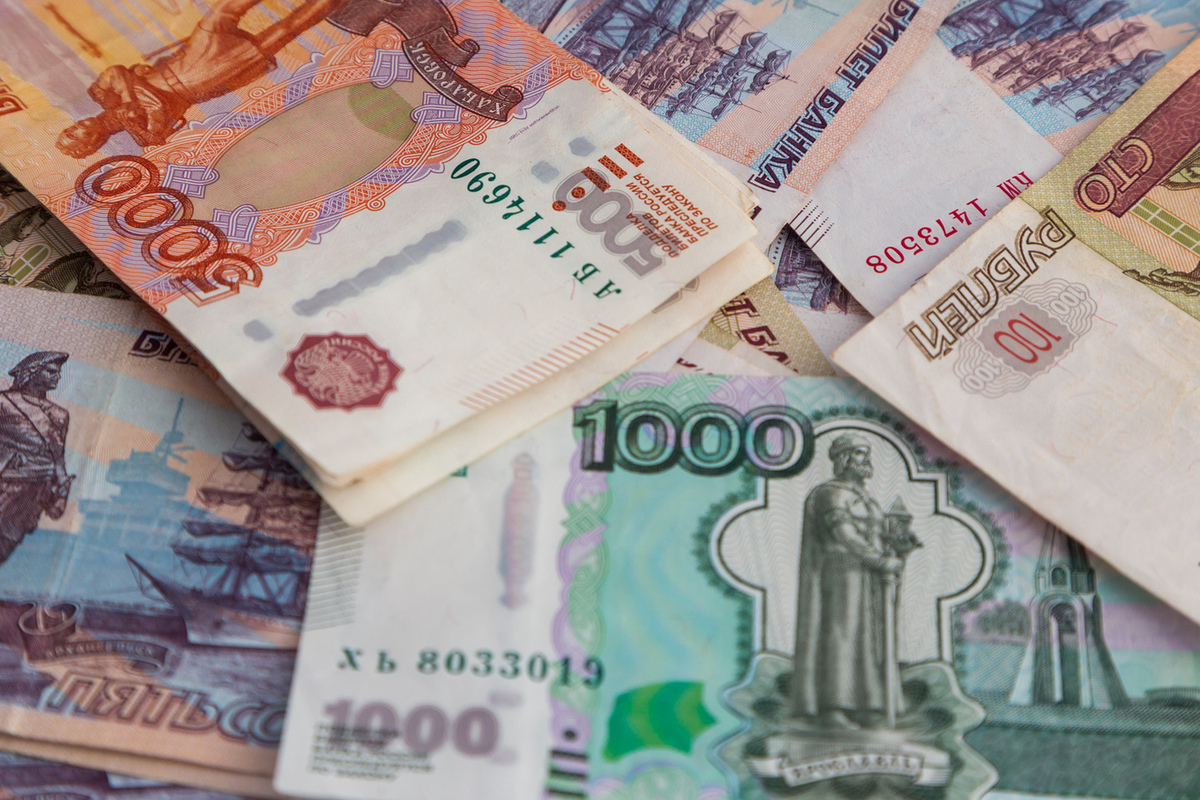 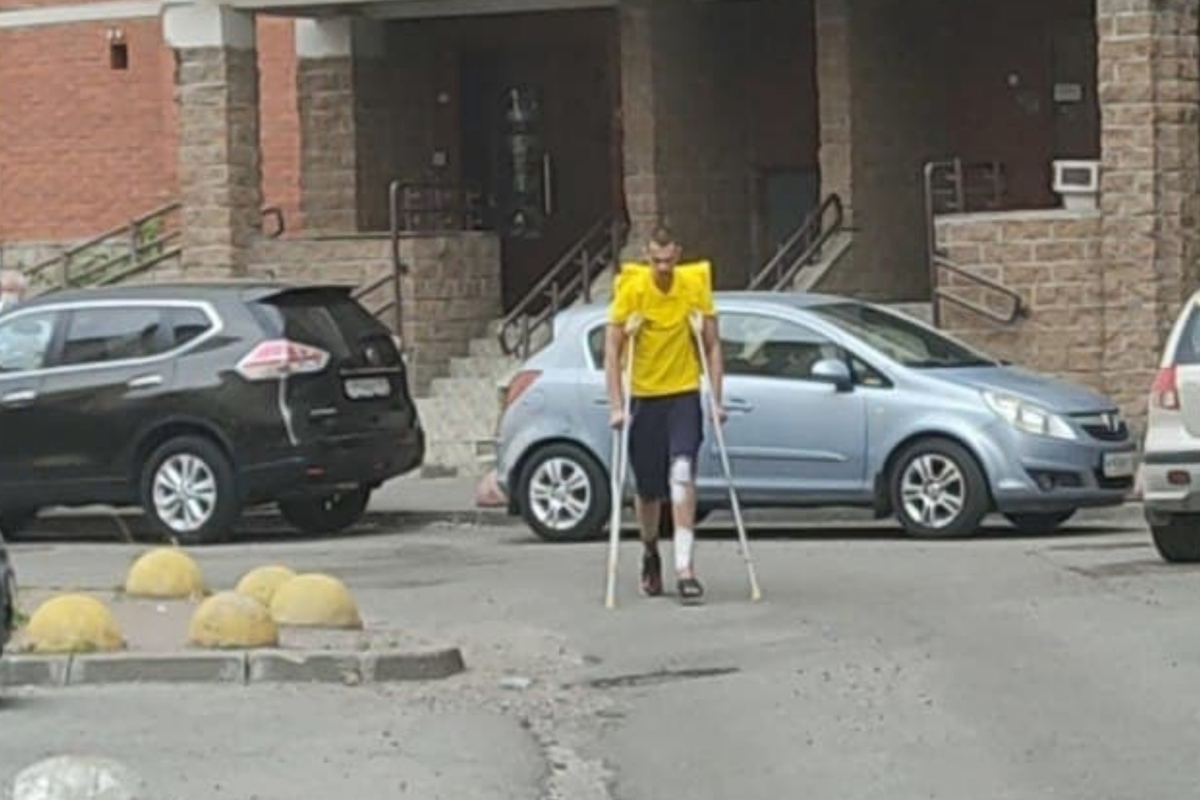 Delivery on crutches: In St. Petersburg, a courier delivered orders despite a broken leg

Blasting works will be carried out on Dostoevsky street