The dress that singer Amy Winehouse wore in her last performance was sold this Sunday (7) for US$ 243, 2000 (R$ 1.3 million), 16 times above the initial value, as part of a set of pieces by artist that were auctioned in California.

Winehouse wore the green and black floral print dress to a concert in Belgrade in 2011. A month later, on July 23, she died at age 27 of alcohol poisoning.

The dress was the centerpiece of a collection of 800 personal items, ranging from makeup items to books, sold by Winehouse’s parents, Mitch and Janis.

The complete collection brought in nearly US$4 million (R$22 million), double the initial estimate, according to auction house Julien’s, responsible for the sale between Saturday and Sunday.

With the auction, Winehouse’s parents are looking to preserve their daughter’s “heritage and memory” and raise funds for the Amy Winehouse Foundation, which helps young drug and alcohol addicts, said Martin Nolan, director of Julien’s.

Winner of multiple Grammy Awards, Winehouse, whose 2006 album “Back to Black” is considered a modern classic, spoke often about his experience in battling drug and alcohol addiction.

Another milestone of the sale was the heart-shaped bag, a custom design by Moschino, which Winehouse used at the Brit Awards ceremony in 2007, which was auctioned for US$204,800 (R$1.1 million). 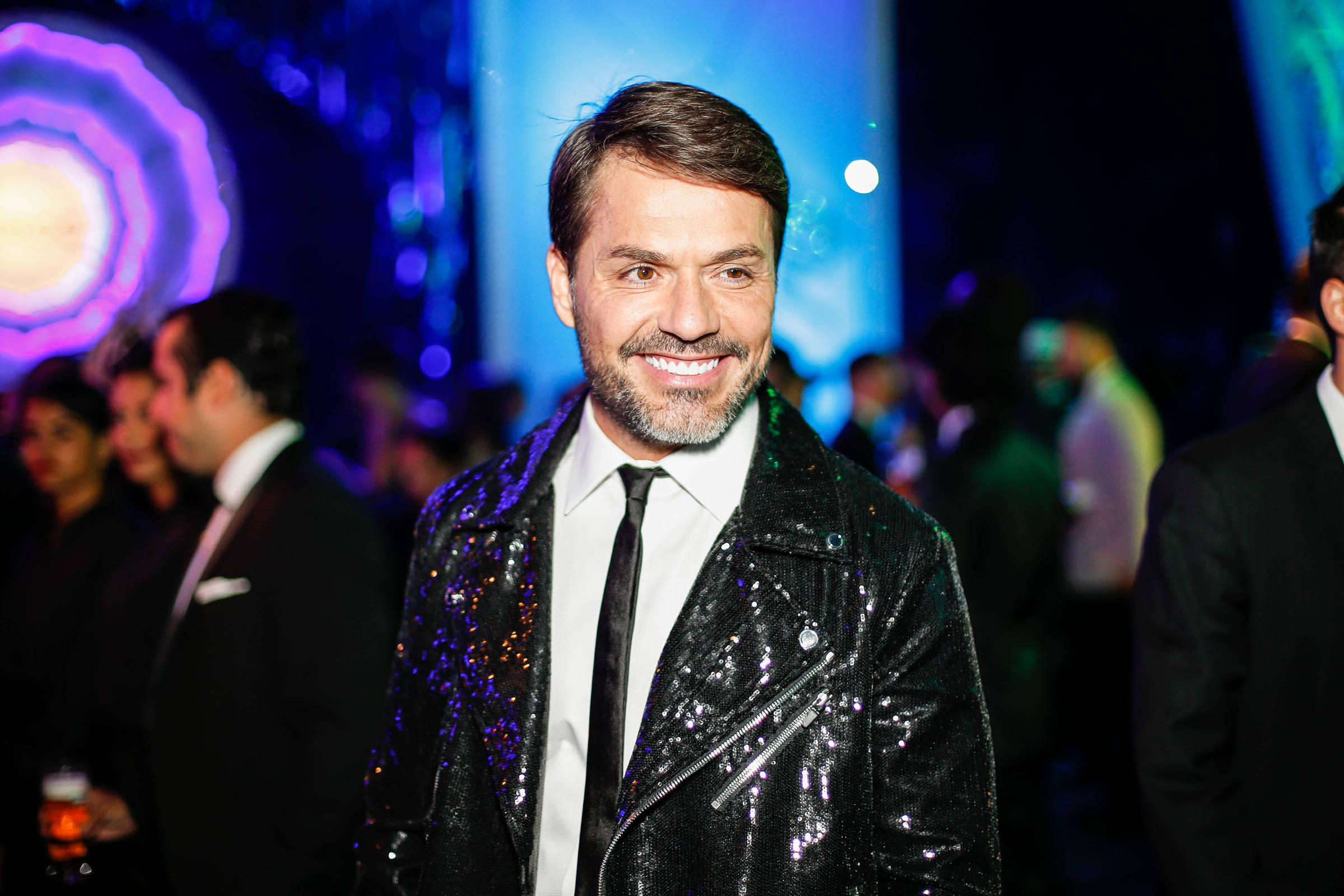 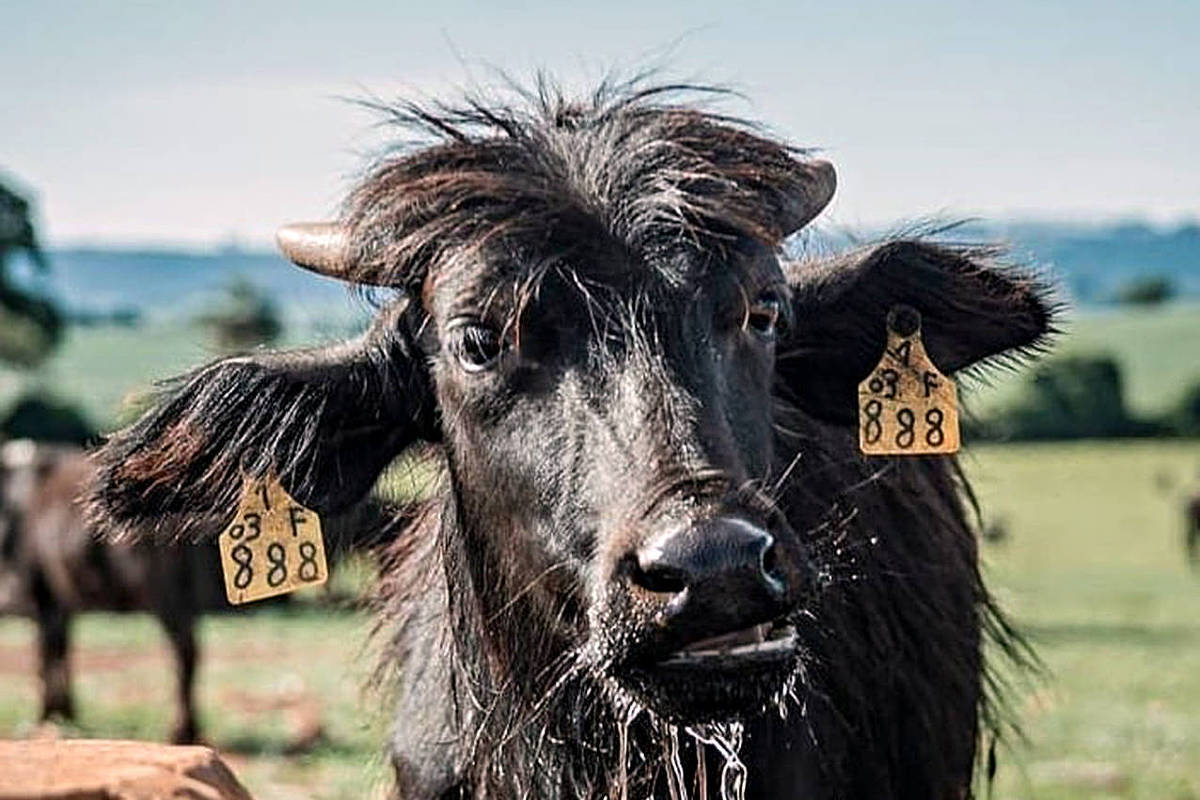