Although experts differ on this issue

A fire at the Novoshakhtinsk oil refinery in the Rostov region could have occurred after the strike of the Bayraktar drone. This version was proposed by a military expert, editor of the Arsenal of the Fatherland magazine Alexei Leonkov.

The fire at the refinery in Novoshakhtinsk occurred early in the morning on June 22. According to the rescue services, no one was hurt. The fire was quickly contained.

Several videos can be found on the Web, which, presumably, filmed an unmanned aerial vehicle flying up to the plant. Some voiced the version that a Ukrainian kamikaze drone or loitering ammunition worked. These small disposable vehicles carry a warhead, seek out a target, and then swoop down on it. They operate at a distance of several tens of kilometers.

However, Aleksey Leonkov believes that in this case, another drone struck. “Kamikaze drones or loitering munitions don’t fly that far,” he wrote on his Telegram channel. “According to the previously published video, this is most likely Bayraktar-TV2, which, as I assume, was able to penetrate our territory during the shelling of the LDNR.”

Indeed, in a straight line from Donetsk Avdiivka, where a large grouping of the armed forces of Ukraine (APU) is located, to Russian Novoshakhtinsk is 170 kilometers. The range of the “Bayraktar”, limited by the ability to control it by the operator, is about the same. It is from Avdiivka that the Armed Forces of Ukraine are constantly shelling Donetsk.

The Turkish drone has a peculiar fuselage shape and a distinctive triangular tail. It can stay in the air for up to 24 hours. Armed with guided missiles. Turkey has supplied Ukraine with several dozen of these reconnaissance and strike drones.

Russia has repeatedly warned Ankara that arms supplies to Ukraine could have consequences for relations between the Russian Federation and Turkey. In turn, Turkish officials stated that after the transfer of drones to Kyiv, the drones become not Turkish, but Ukrainian. And Kyiv is responsible for their application.

At the same time, experts in unmanned vehicles believe that another device, smaller than the Bayraktar, was recorded on video near the Novoshakhtinsky Oil Refinery. This may be, in particular, the PD-1 reconnaissance drone, developed by the Ukrainian company UkrSpecSystems. Its weight is 16 kg. A small flat area is enough to launch. The range of the device is 50 kilometers.

Formally, the PD-1 is considered a scout. But in reality, experts say, almost any drone can be modified to be used as a kamikaze drone.

The short range of the PD-1, if they really hit the refinery, suggests that it could be controlled by an operator who was part of a Ukrainian sabotage and reconnaissance group operating in isolation from the main forces. 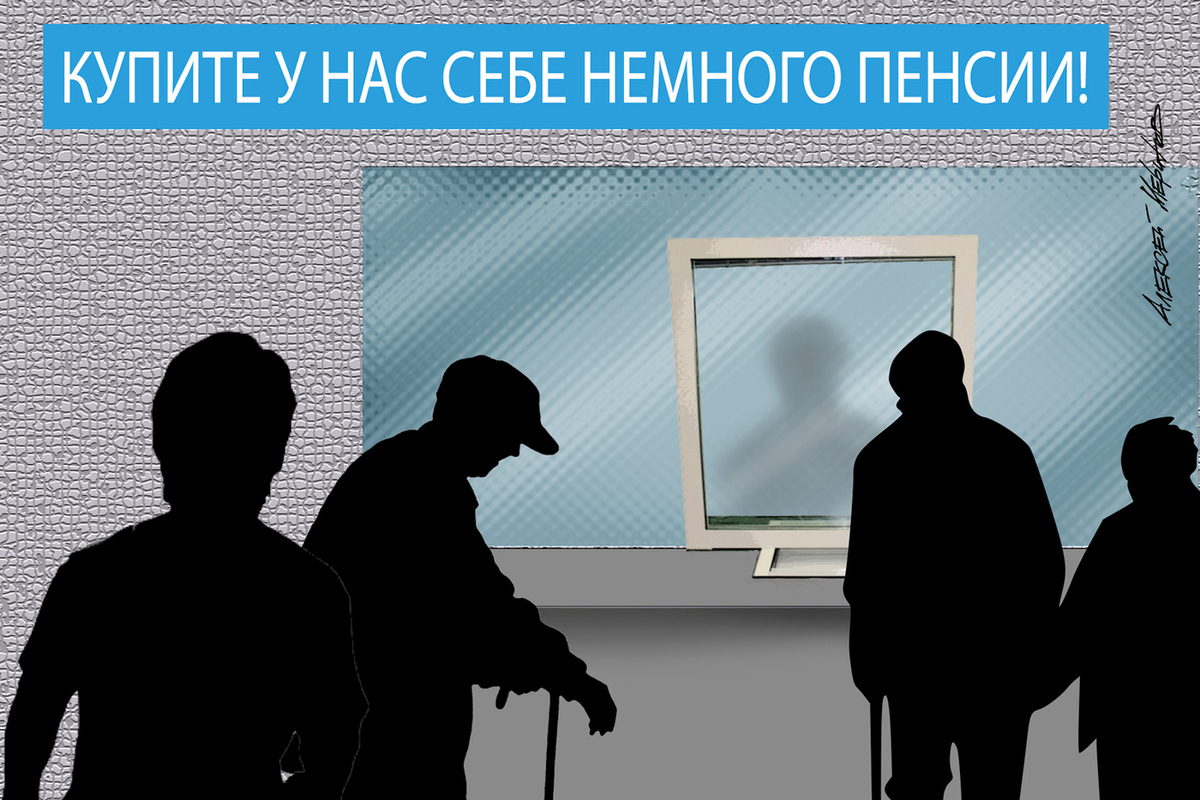 Buy more seniority for retirement: an economist explained the nuances 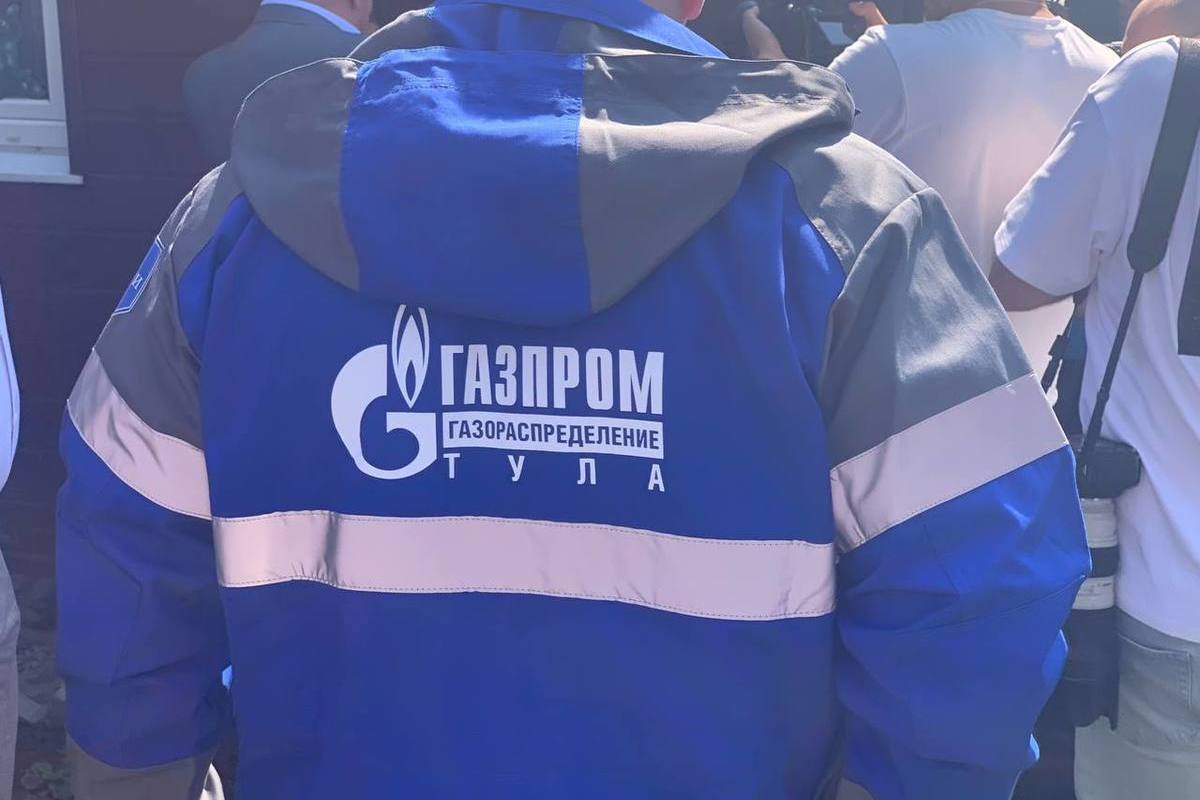 In the Tula region, the number of recipients of support for additional gasification has increased 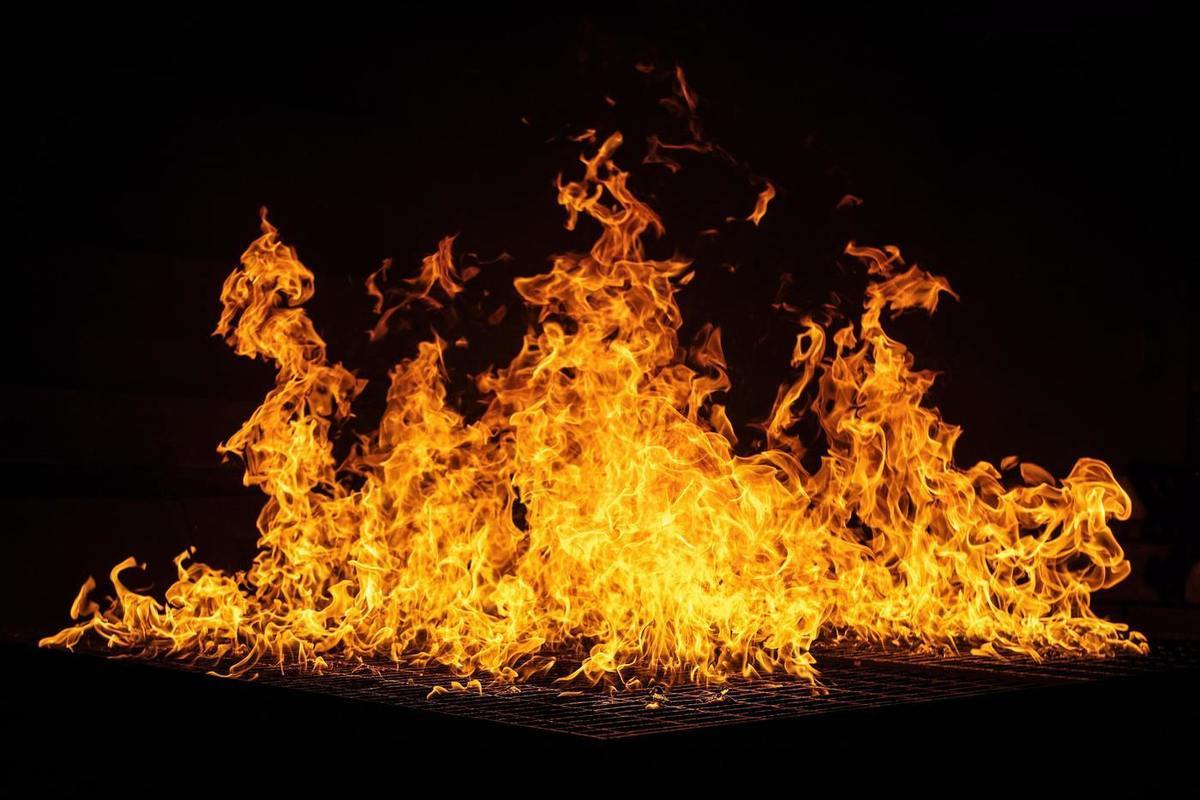 In the village of Khanino, the post office was on fire.