A Dutch boy has won the right to a Covid jab despite his dad’s refusal.

A Dutch court has ruled that a 12-year-old boy had the right to get a Covid jab to visit his dying grandmother despite his vaccine-sceptic father’s objections.

In one of the first cases of its kind in the Netherlands, the unnamed boy in the northern city of Groningen argued that getting the vaccine would reduce his chances of passing on an infection to her.

Children aged 12 to 17 in the Netherlands can choose to be vaccinated but need permission from both parents. In this case, the boy’s parents are divorced and his mother agreed.

Judge Bart Tromp of Groningen District Court granted permission for the boy to be vaccinated due to the “interests involved in vaccination, in particular the interest of this minor”.

He ordered that the boy be given the shot “shortly” because his interests were more important than any possible appeal by the father’s lawyers.

The judge made the ruling on Tuesday but it was not released until Thursday.

Court papers said the boy’s father, who does not believe in vaccines or testing for coronavirus, refused to allow him to get a jab.

The boy wanted to be vaccinated because he did not want to get infected and wanted to limit the chance of infecting others.

“On top of this, his grandmother is suffering from metastatic lung cancer and is in the final stages of her life.”

“The minor wants to spend as much time as possible with her, but he is not vaccinated. He is afraid that he may infect his granny and is convinced that if he did it would be life-threatening,” the papers said.

The boy “found it difficult to talk to his father and felt his pleas were not being heard.”

His father argued that vaccines “were still in a test phase” and said it was possible there would be “great risks for the reproductive organs in the long term”.

ALSO READ | J&J’s vaccine works as well as the Pfizer or Moderna shots after a second dose, study says

But the judge said there appeared to be no scientific basis for such concerns.

Dutch law says judges can make decisions in the best interests of children if their parents cannot agree.

Vaccine scepticism is a growing issue in the Netherlands, with the leader of one far-right party espousing anti-vaccine views in parliament.

Protests are expected this weekend when the government introduces a Covid pass to enter restaurants and bars. 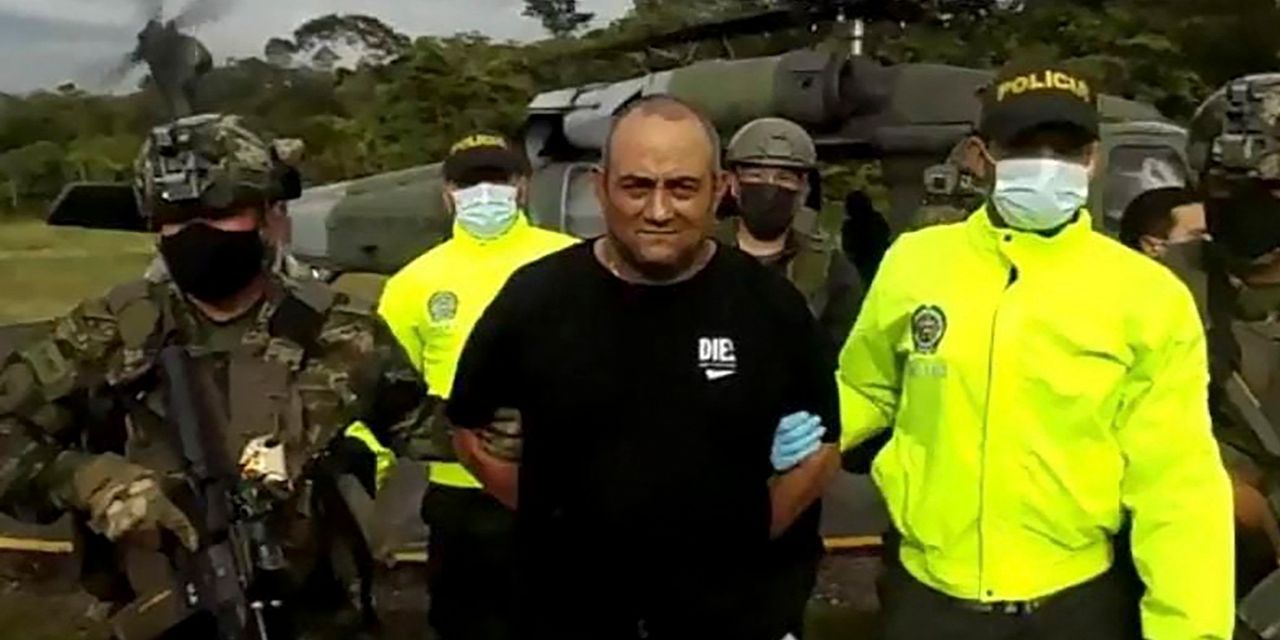 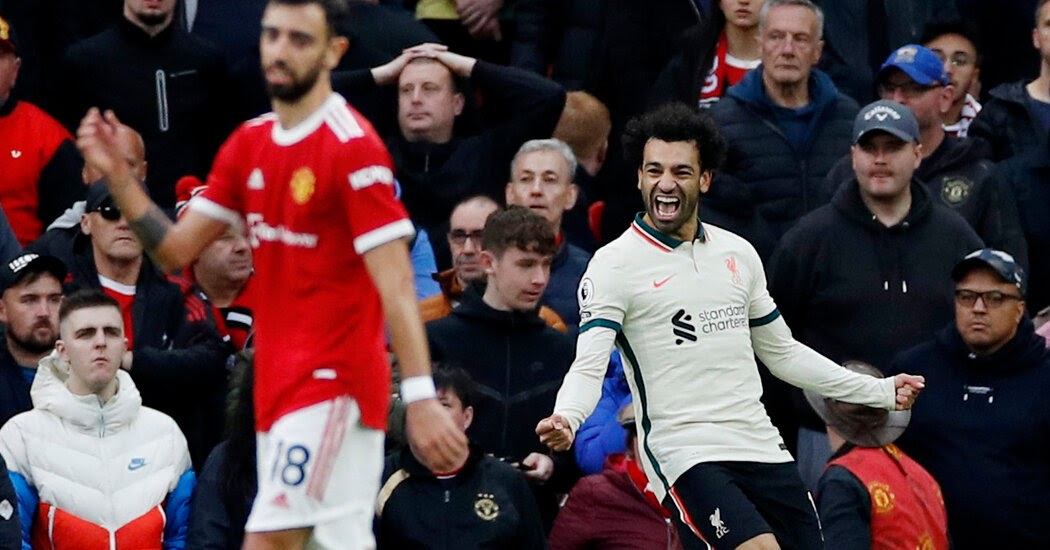 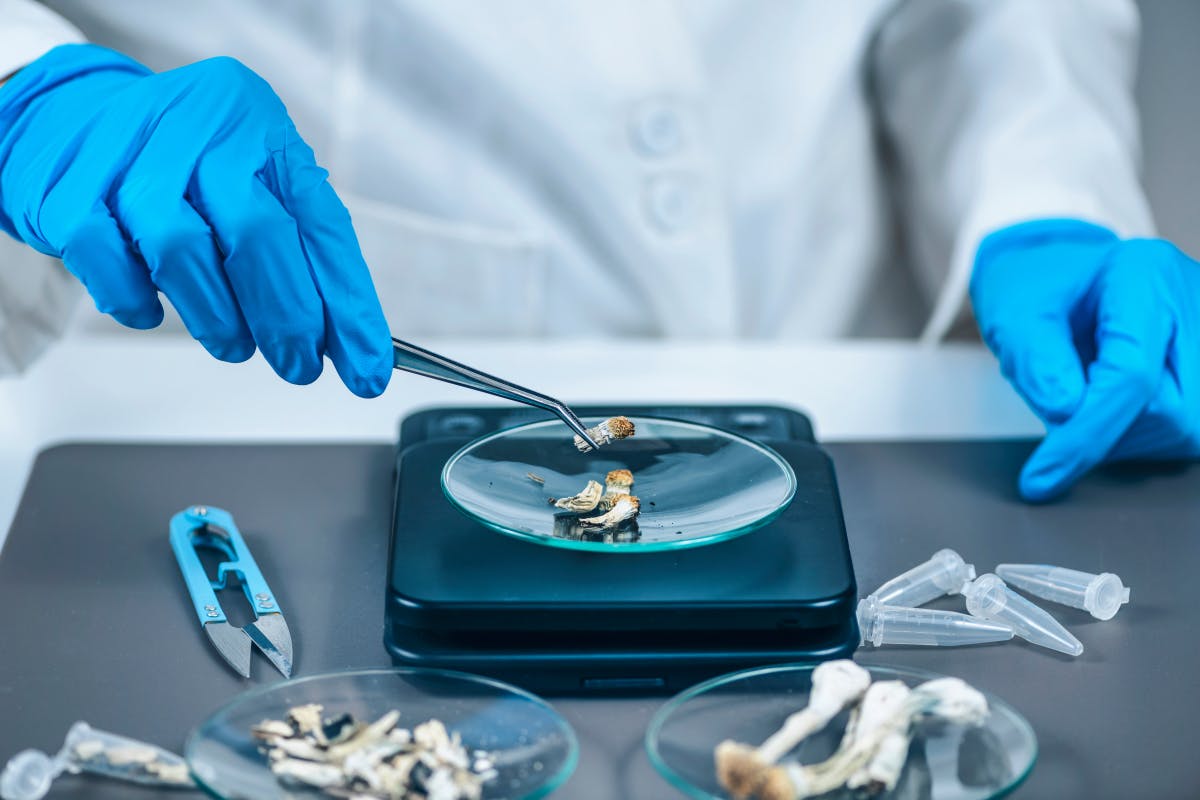 Microdosing with LSD, MDMA and Co: Psychedelic medicine is on the rise