Evidence for the earliest use of narcotic opium has been found in an ancient burial site in Israel. The BBC writes about it.

The footprints were discovered by archaeologists in earthenware vessels at a complex in Yehud, about 11 kilometers southeast of Tel Aviv.

The vessels are said to date back to around 3400 and appear to have been used in local funerary rituals.

This place was used by the inhabitants during the period when the land was known as Canaan.

The vessels were discovered in 2012 when the site was excavated by the Israel Antiquities Authority (IAA), but the latest finds are the result of a new study by the IAA, Tel Aviv University and the Weizmann Institute of Science.

It is believed that opium was grown in what is now Turkey and shipped to Yehud via Cyprus. The vessels themselves were made in Cyprus. Described as Base-Ring jars, they were part of a series of ceramic vessels that were used to accompany the dead to the afterlife.

They are shaped like inverted, closed poppy flowers, which has long given rise to the hypothesis that such vessels were used in potion rituals.

The Tel Yehud find marks the first time that actual traces of opium have been found in a jar of this type.

“Perhaps during these ceremonies, performed by family members or a priest on their behalf, the participants tried to raise the spirits of their deceased relatives to make a request and went into an ecstatic state while using opium,” he said. Dr. Ron Beery of the IAA.

“Alternatively, it is possible that the opium that was placed next to the body was intended to help the person’s spirit rise from the grave in preparation for meeting with loved ones in the next life.” 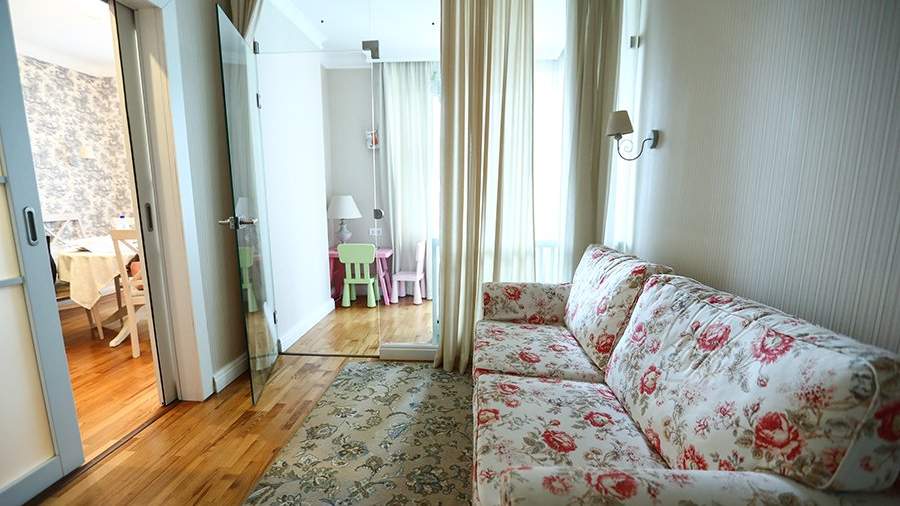 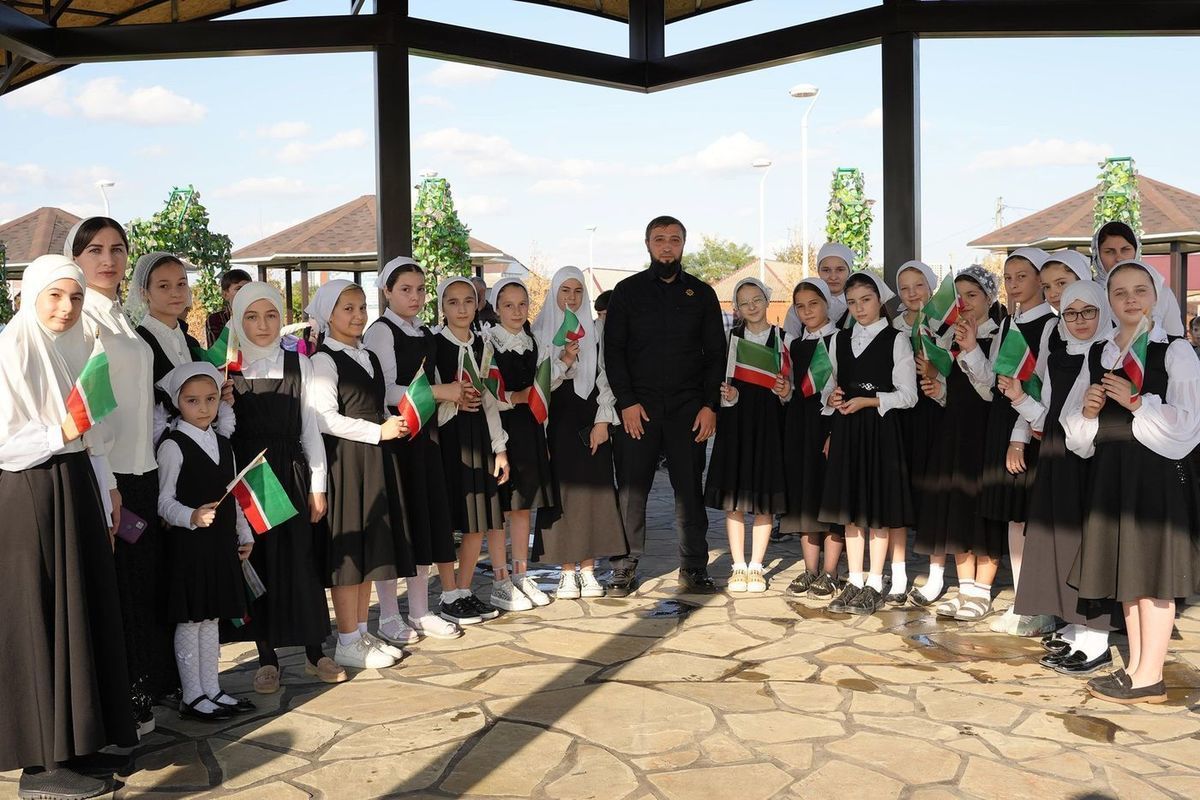 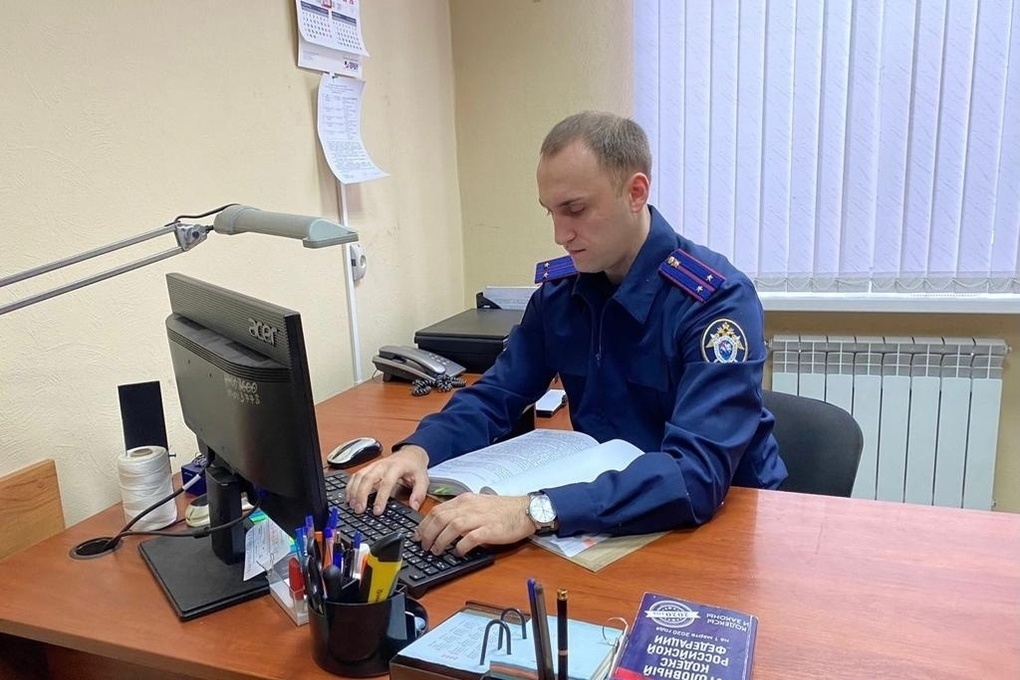 In Kursk, a man was detained who shot a 28-year-old boy from a window