The Brazilian population trusts the press less and less and increasingly avoids news considered bad. The country’s information scenario is pessimistic regarding the consumption of journalistic content, according to the latest edition of the Digital News Report, a comprehensive report on news consumption in different parts of the world released by the Reuters Institute.

According to the study, the confidence of Brazilians in the work of journalists has dropped by 6 percentage points in the last two years, reaching 48%. That is, less than half of people believe what they read, see and hear in the media. In addition, 54% of respondents say they tend to skip the news, a rate that has increased by 20 percentage points since 2019, characterizing what the institute called “bad news fatigue”.

The data does not seem to match a context in which we consume more and more information, but it makes sense when we look at the main agendas of the last two years: pandemic, political crisis and increase in unemployment and hunger.

The study endorses another concern: we are in an election year, with the possibility of an informational environment even more toxic and tumultuous than we experienced in 2018, with an avalanche of all types of disinformation. The ways in which the Brazilian population will be informed during this period to decide which candidates will represent them should confirm these trends, but they can also point out ways.

However, it is already possible to think of ways to unravel this complex conjuncture into two axes that feed back into each other: one referring to the press and the other, of course, to the audience. We know that the credibility crisis of journalism is not new, nor is it exclusive to our democracy.

Thinking about a first line of action, it is up to the professional vehicles to deeply and continuously reflect on their work practices and, mainly, on the editorial values ​​that guide journalistic coverage, which need to be very transparent.

The questions that shape a report — what, who, when, where, why and how the facts to be reported happened — can no longer ignore another question: for whom?

Knowing the audience is essential for them to feel represented in the information. There has been a noticeable effort by companies in this direction in recent years, with a focus on increasing racial, gender and class diversity in teams and in the topics covered, but more inclusion and representation is needed.

In addition, presenting solutions to the social ills that make up the headlines is essential to mitigate the feeling of hopelessness. Much is said about the problems and inequalities, but there is still little room for antidotes, which normally occupy a few seconds or lines of journalistic articles.

Of course, if the country is mired in crises of all kinds, this will inevitably be reported, whether depressing or not. The second axis to mitigate this scenario of distrust of the press, therefore, should focus on media and informational education actions so that the audience understands how and why the press works. What is news? What is editing? What is an editorial? Why this and not another approach? Can a journalist give an opinion or not?

Understanding the limits of journalistic practice, differentiating the genres of information and fact of opinion, interpreting editorial lines and understanding that a report is a cut of a situation are skills that need to be continuously developed, in a process that must start at school, without forgetting the large slice of the population that has already left the education system and that lacks public policies that focus on the subject.

We are still experiencing a pandemic where almost 700,000 Brazilians lost their lives, devastating hundreds of thousands of families. This horrific number of deaths is only public knowledge because Brazilian press vehicles have been working together for more than two years to report on the effects of Covid-19, just as these same vehicles were responsible for educational campaigns carried out nationally for the use of masks and vaccination.

There was, therefore, the understanding of the press and society, in an extremely critical situation, about the usefulness of the information collected and published with responsibility. If we act on these two fronts, with transparency, journalistic self-criticism and media education, not only will the data from the Reuters Institute improve, but also the health of Brazilian democracy. 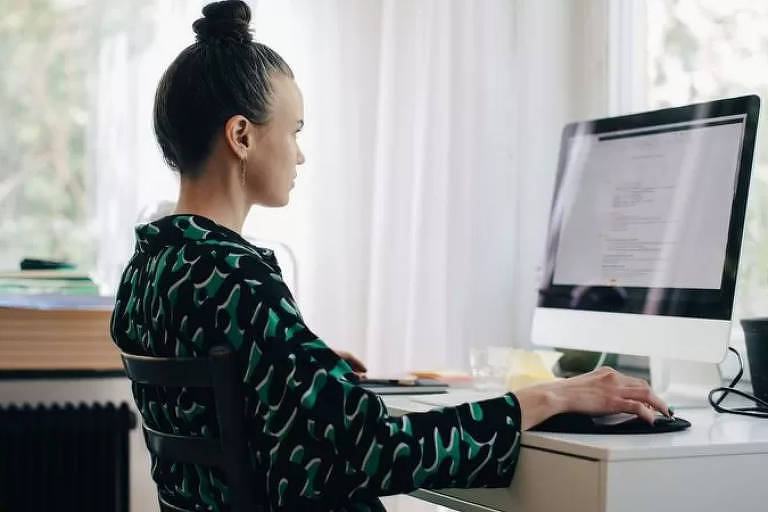 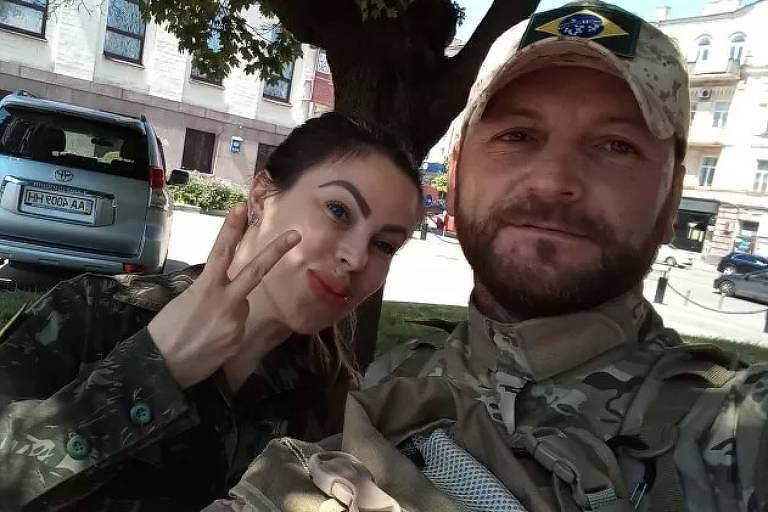 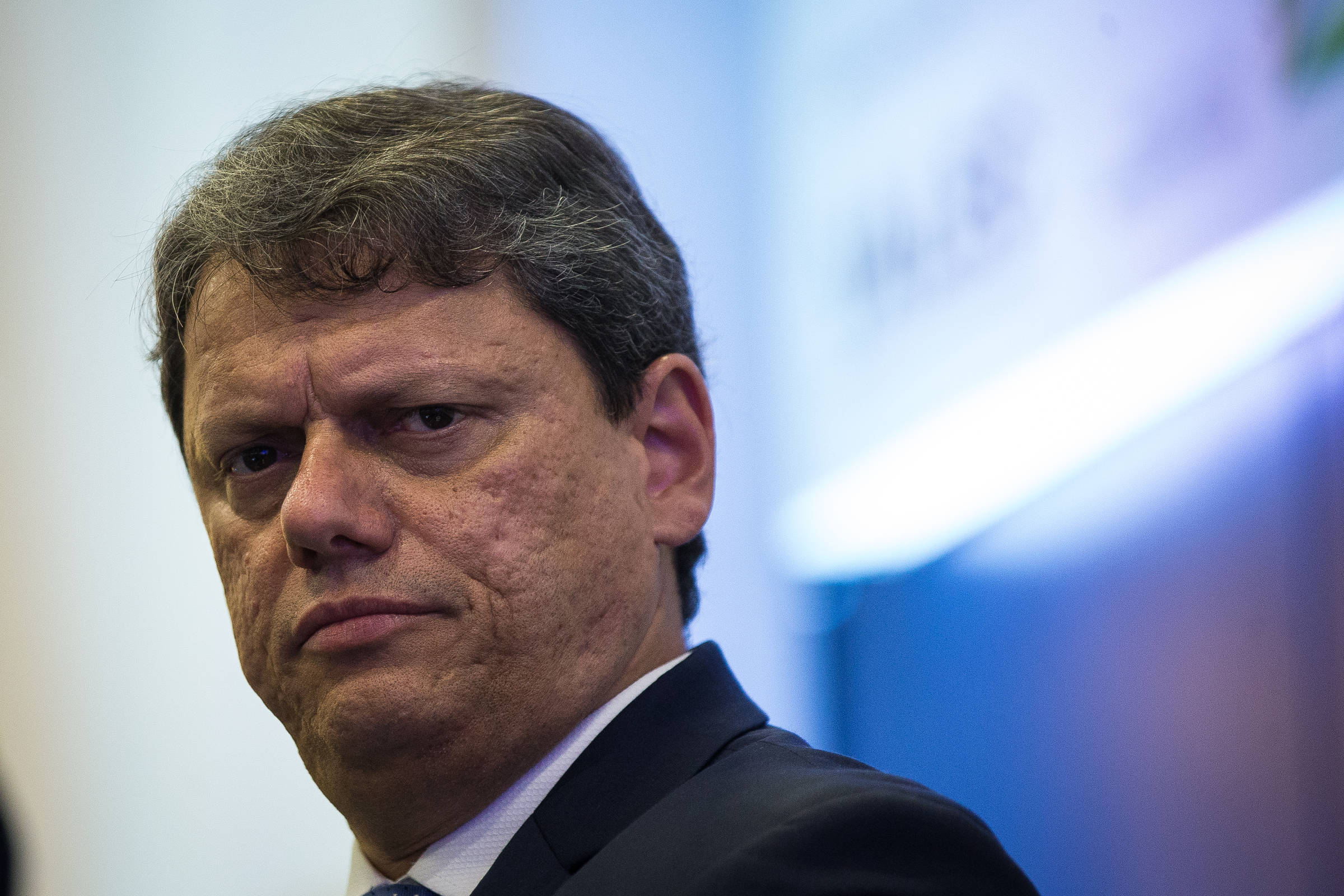 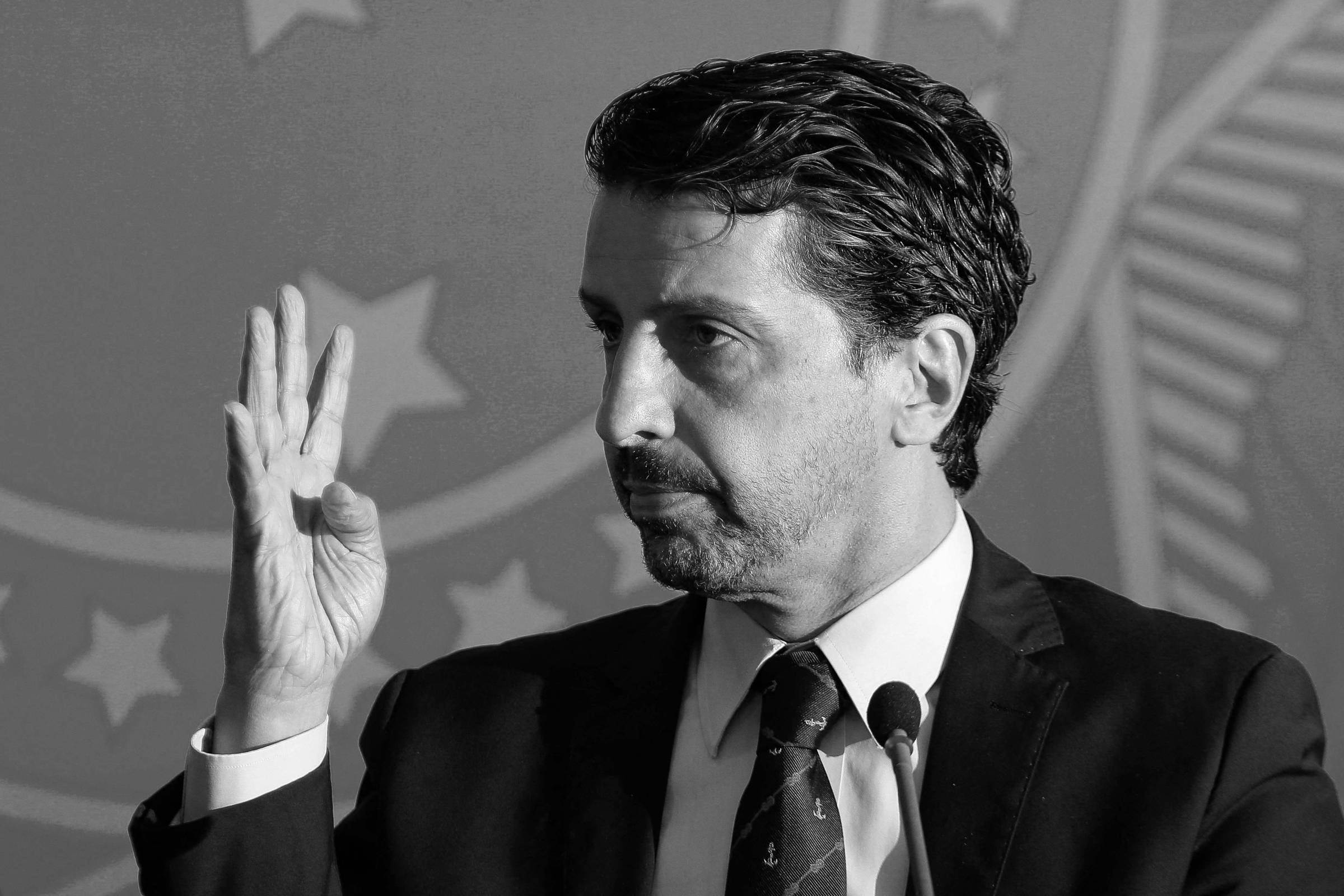