The security services in the Egyptian city of Giza arrested a young man who smashed 10 parked cars while trying to escape from the police forces in Dokki neighborhood.

Investigations indicated that the young man, while walking on the Agricultural Museum Street, collided with a car, but he did not stop.

The preliminary examination revealed that the accused smashed 10 cars while trying to escape, and the investigations denied what was circulated about the accused shooting at police forces or on the street, and it was found that there were no injuries.

The accused was taken to the police station and a report was drawn up on the incident, and the Public Prosecution office was notified of the investigation. 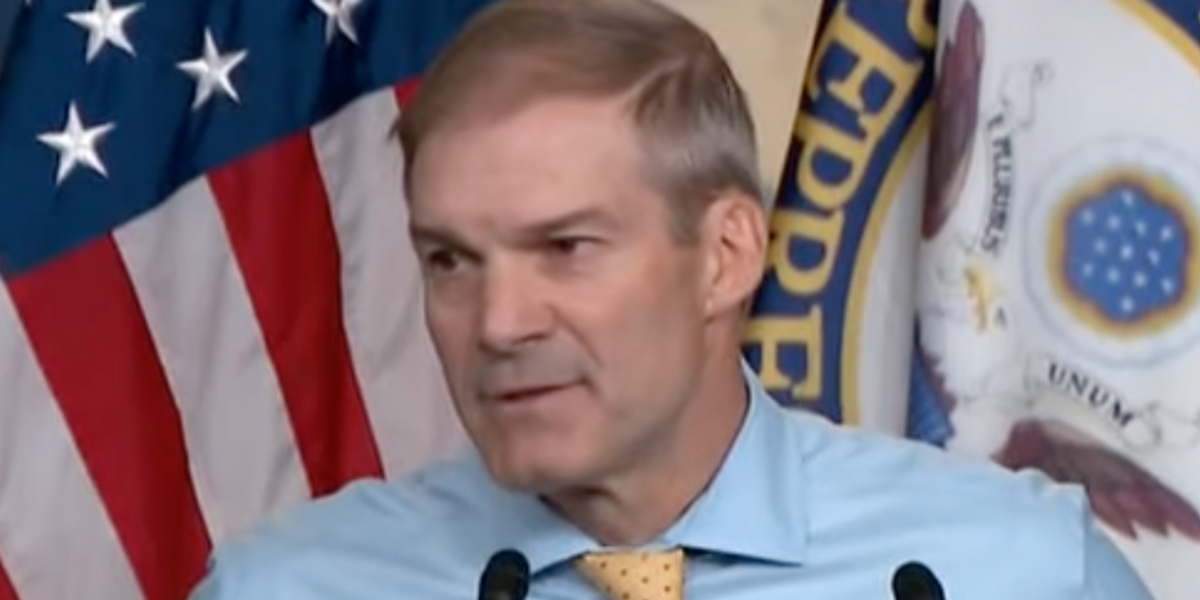 Flustered Jim Jordan just can’t seem to remember when or how often he talked to Trump on Jan. 6 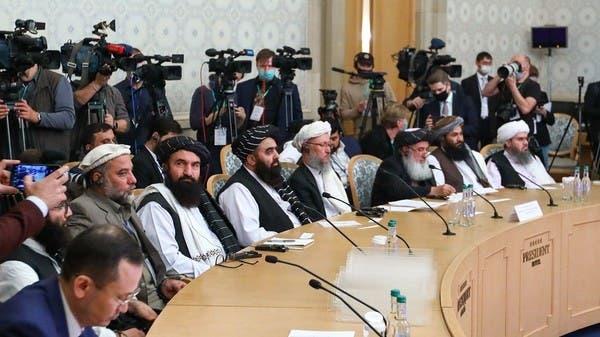 Moscow Formula Statement: A decision to work with the Taliban for regional stability 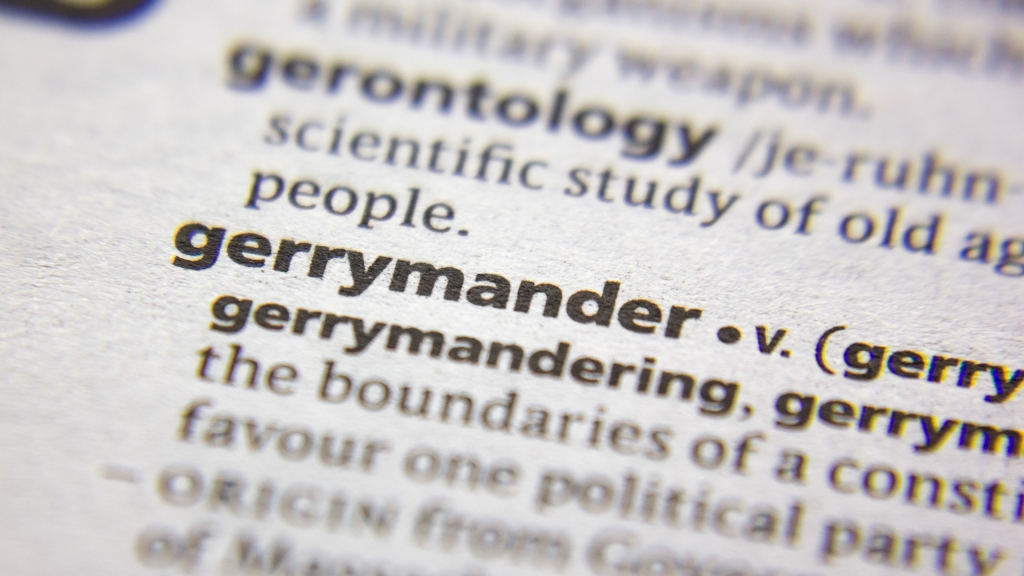