Ministry of Tourism and Antiquities

Archaeologists at Cairo University have found the tomb of the treasurer of Ramses II, who also held the title of royal scribe and was responsible for offering sacrifices in the Temple of Theban to Ramses II. 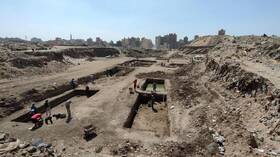 ARTnews indicates that archaeologists at Cairo University discovered the tomb during ongoing excavations in the Saqqara cemetery, which is located 25 kilometers south of Cairo.

Archaeologists have discovered on the walls of the tomb hieroglyphic writing and a drawing of a calf transported for slaughter. They also found a number of stone slabs, believed to have been intended to support the roof of the tomb, which over time collapsed.

Excavations and excavations are still going on in the Saqqara cemetery. It is very likely that archaeologists will find important artifacts there.

It is reported that Ramses II ruled ancient Egypt in the thirteenth century BC, during the era of the New Kingdom (1550-1069 BC). Where ancient Egypt was at that period at the height of its power. 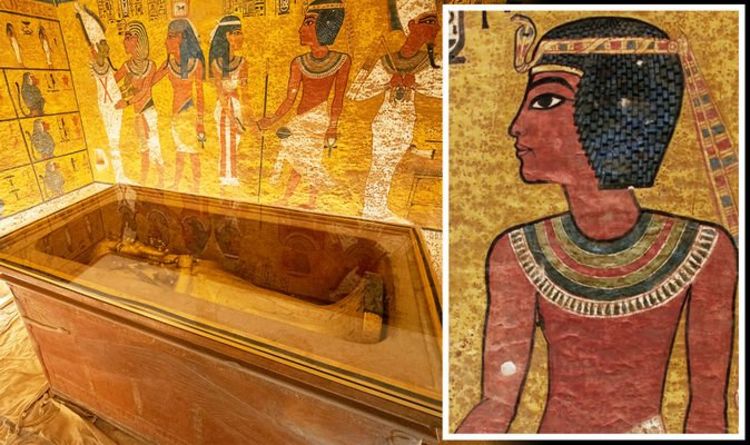 Born in Montevideo, 1942 champion shares space with fans at the tomb of Palmeiras

Tomb of the Unknowns centennial is marked on Veterans Day