RIYADH: Spending on infrastructure projects in Egypt has reached more than 1.7 trillion Egyptian pounds ( $100 billion) over the past seven years, said the Egyptian Minister of Planning and Economic Development, Hala Al-Saeed.
This helped to achieve economic growth rates of 5 percent before the pandemic and to reduce unemployment, she said.
The economic reform program adopted by the Egyptian government since late 2016, has supported the realization of Egypt’s Vision 2030, she told Asharq.
Now work is underway to implement the second phase of the economic reform program.
Egypt relied on the diversification of its economy to provide its foreign exchange resources, Al-Saeed said. Revenues from the Suez Canal, and remittances from Egyptians working abroad amounted to $29 billion last year, and are expected to reach $30 billion by the end of this year, she explained.
The state also relied on tourism revenues, which recorded the highest levels historically before the pandemic. Domestic tourism sector has been supported and workers in the sector have been vaccinated, according to the minister. Tourism revenues in Egypt are targeted to reach $8 billion by the end of this year, she explained.
The minister also chairs the Sovereign Fund of Egypt. One of its sub-funds targets the pharmaceutical sector and is currently working on establishing a pharmaceutical store that will be one of the largest strategic stores in the region.

Pfizer: We will earn $33.5 billion this year 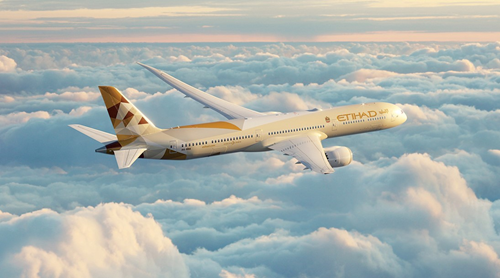 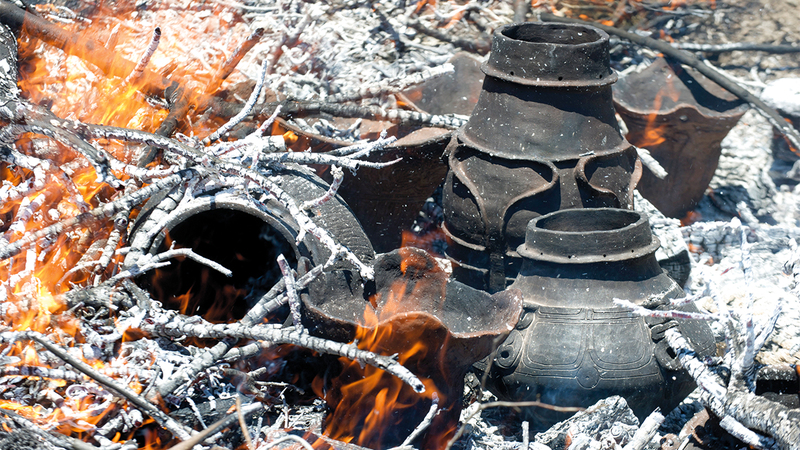