A major fire has broken out near Elephant and Castle station in south London.

Huge plumes of thick black smoke can be seen billowing into the air in video footage circulating online.

Eyewitnesses reported hearing “an explosion”, while one recording shows a fireball erupting into the sky as people run for cover.

A spokesperson for London Fire Brigade told The Independent four cars had caught fire at garages in railway arches near the station.

The fire service later tweeted: “Three commercial units underneath the railway arches are completely alight and four cars and a telephone box are also alight near #ElephantandCastle Railway Station.

“Road closures are in place and people are advised to avoid the area and keep windows and doors closed.”

Ten fire engines and 70 firefighters are currently at the scene.

British Transport Police, Metropolitan Police and London Ambulance Service have also attended, however there have been no reports of injuries.

Police said the incident was not believed to be terror-related.

National Rail said trains are currently unable to run through Elephant and Castle, with services expected to be cancelled or delayed until about 4pm. 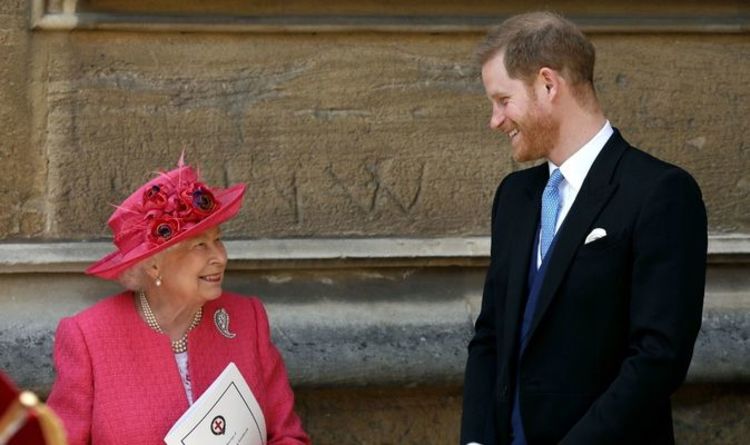 Fiji’s political turmoil: everything you need to know | Fiji