At least 11 people are dead and dozens still missing underground after an accident at a Russian coal mine in Siberia on Thursday, officials said.

There were 285 people inside the Listvyazhnaya mine, in the Kemerovo region near the town of Belovo, when the accident occurred, local governor Sergei Tsivilev said on Telegram.

There was no official statement on the cause of the accident at the mine, where a methane blast in 2004 killed 13 people.

At least 11 people died in Thursday’s accident and 46 remained underground, Tsivilev said in a statement on the local government’s website.

He said in a video on Telegram that there was “no communication” with the people underground.

“There is no heavy smoke, so we will hope that there is no fire,” Tsivilev said, adding that the mine’s ventilation systems were working.

He said the others inside the mine had been evacuated to the surface and that 43 people were in hospital with injuries, some in critical condition.

This handout photograph taken and released by the Russian Emergency Situations Ministry on November 25, 2021, shows rescuers arriving at the Listvyazhnaya coal mine near the town of Gramoteino.

Local investigators said smoke spread across the mine at around 8:35 am local time (0135 GMT) on Thursday.

They said that, based on preliminary information, “a number of workers suffered smoke poisoning”.

Russian state television showed images of rescuers and investigators working at the scene in snowfall and sub-zero temperatures.

The acting head of the Emergencies Ministry, Alexander Chupriyan, said he was travelling to Kemerovo on Thursday.

The Liztvyazhnaya mine was set up in 1956 and is owned by the SDS-Ugol company based in the city of Kemerovo.

As well as the 2004 blast, another explosion at the mine killed five people in 1981, according to Russian media reports.

Mining accidents are fairly common in Russia and across the former Soviet Union as a result of poor safety standards, a lack of oversight of working conditions and ageing Soviet-era equipment.

In one of the worst recent examples, the rupture in October 2019 of an illegal dam at a gold mine in Siberia left 17 people dead.

The same month, three people were killed in an accident at a mine in the Arctic belonging to the Norilsk Nickel group, the world’s largest producer of nickel and palladium.

In August 2017, eight people went missing after a flood swept through a Siberian diamond mine operated by Russia’s Alrosa, one of the world’s leading producers of rough diamonds.

After about three weeks, Alrosa announced it was stopping the rescue operation.

The deadliest mining accident in Russia occurred at the Raspadskaya mine in Siberia — Russia’s largest coal mine — in the summer of 2010, killing 91 people and leaving more than 100 injured.

The incident was the result of a powerful methane explosion when more than 300 miners were inside. A second explosion then trapped a group of rescuers.

On top of the deadly accidents, NGO groups have drawn attention to the environmental practices of mines in Russia, one of the largest gold producers in the world. 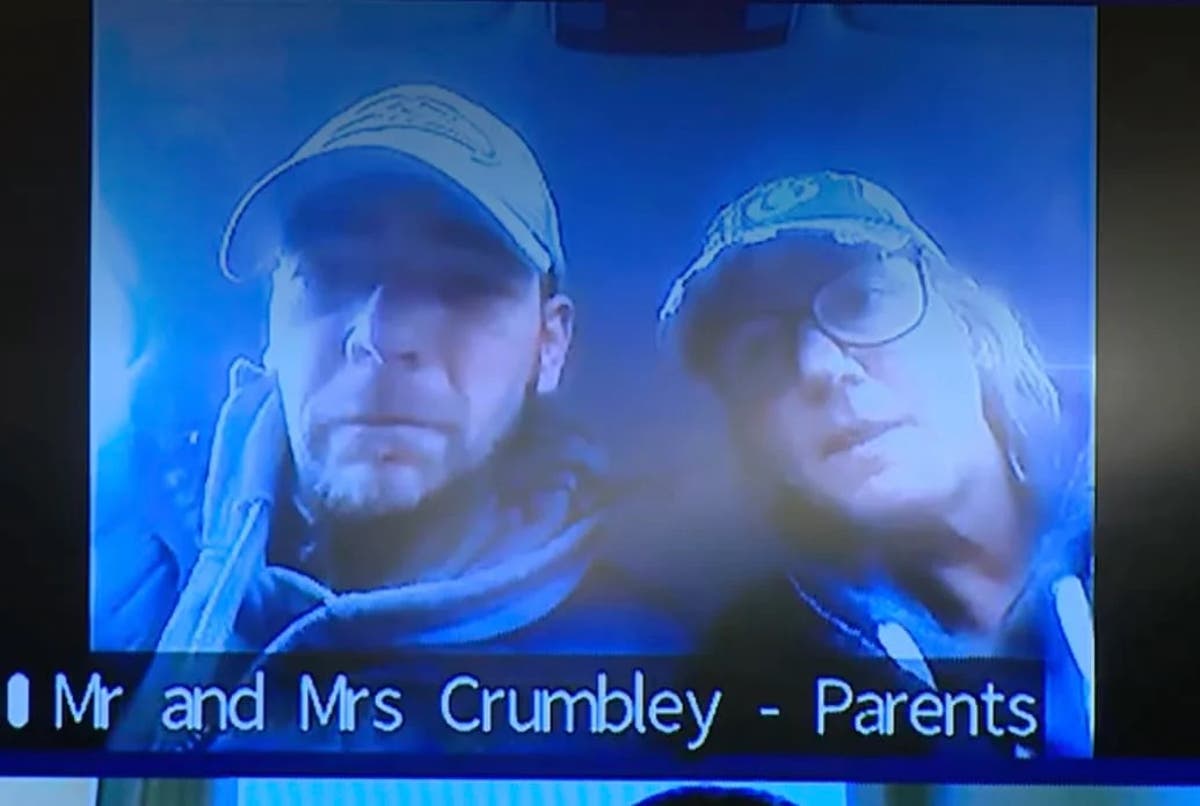 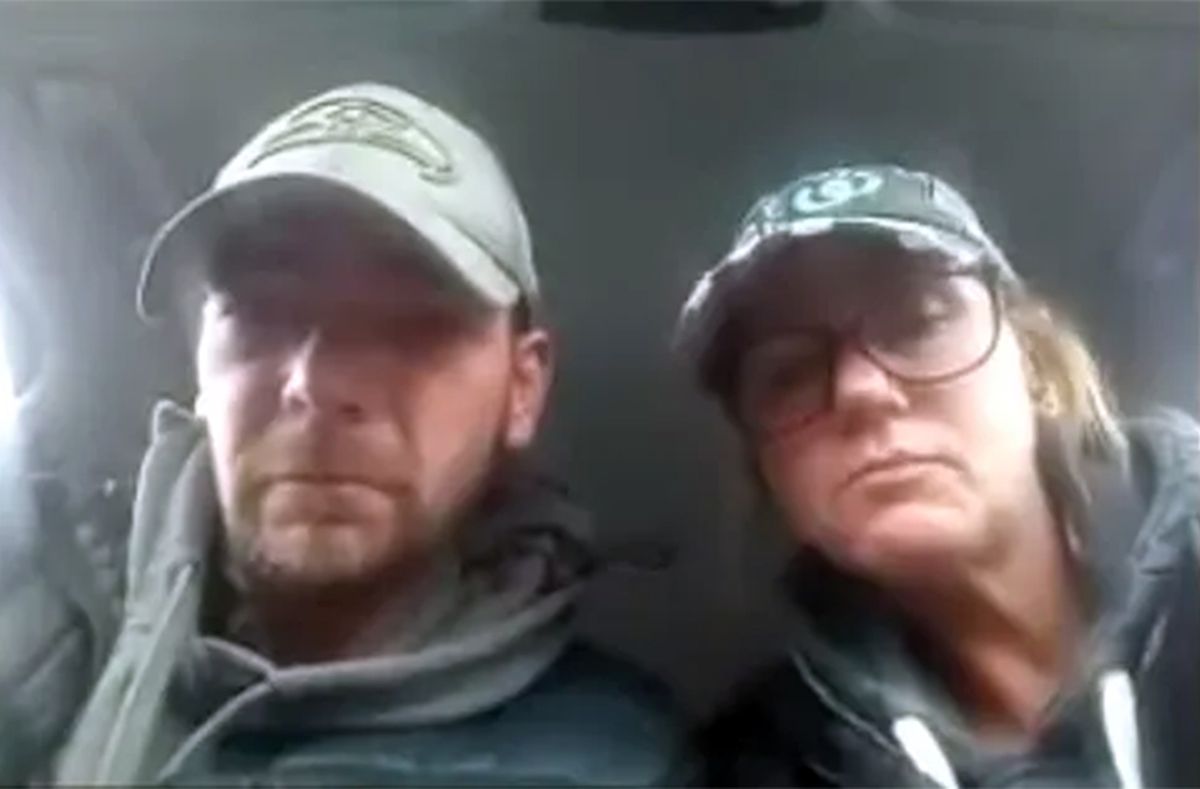 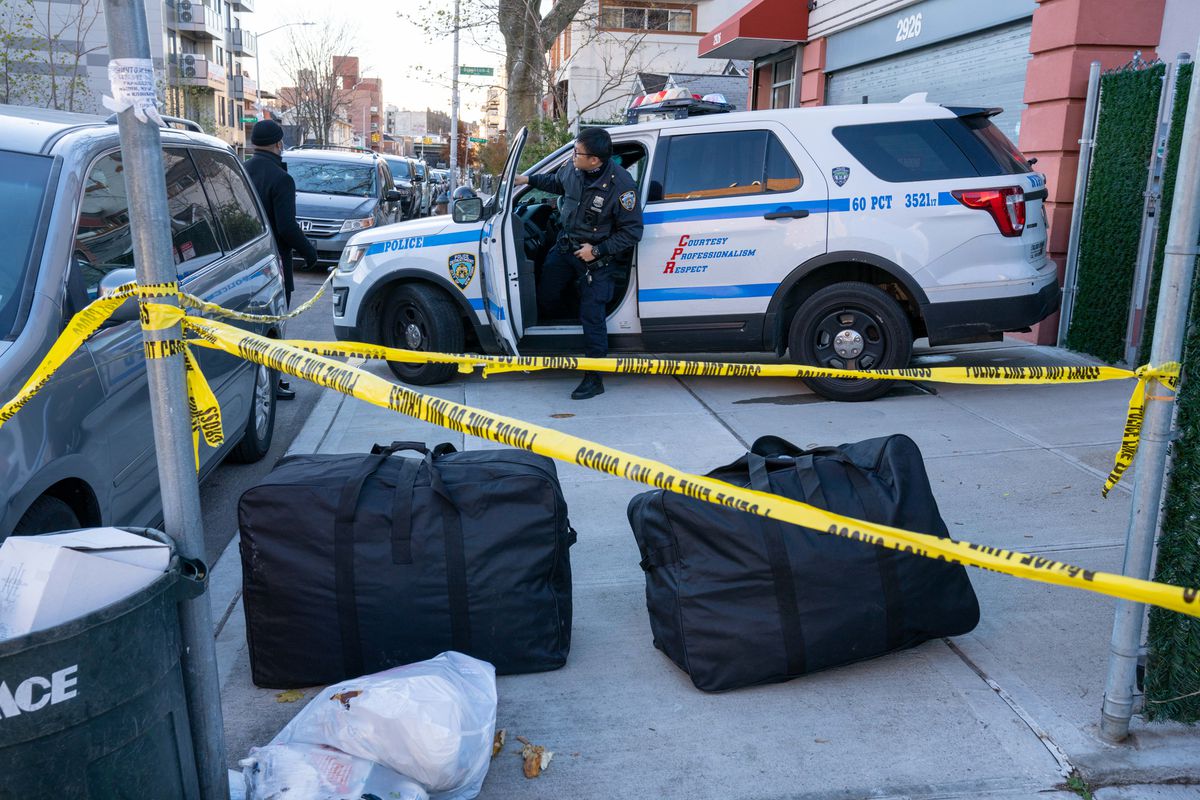 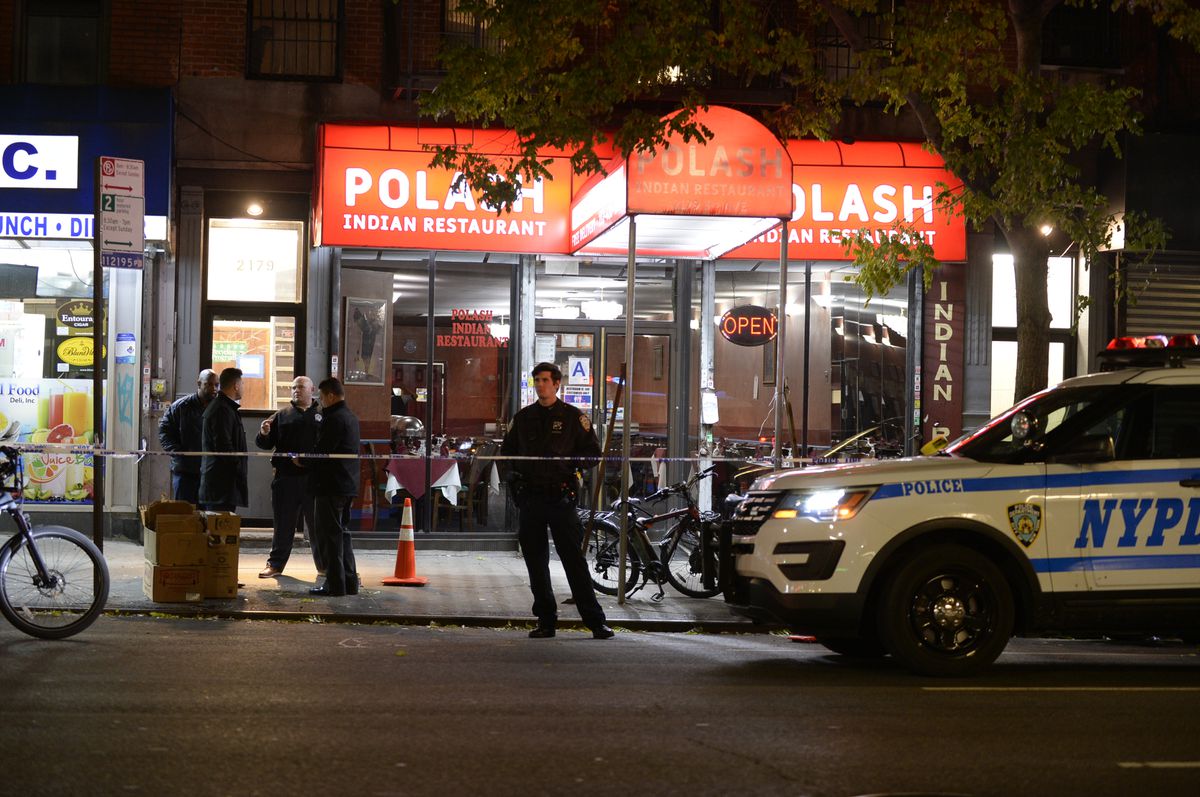