Ellen DeGeneres just invited herself over to the neighbors’ house for Thanksgiving Day. And Meghan, Duchess of Sussex, is OK with that.

“We’ll be home and just sort of relax and settle in. It’s our second Thanksgiving at home in California, so it’ll be nice, really nice,” said Meghan, who lives close to DeGeneres in Montecito, after revealing she’d be doing the cooking. DeGeneres wanted in on things.

The former Meghan Markle, who’s married to Prince Harry, told the talk-show host Thursday that she and wife Portia were welcome to swing by “whatever time you want” on the holiday.

“Probably early, like, around 7ish?,” DeGeneres said, looking at her watch.

“No,” DeGeneres replied, sparking a laugh from her guest.

Earlier in the sit-down interview, which has been mocked online as “cringeworthy,” DeGeneres showed the audience a self-portrait Meghan had drawn when she was younger, showing hair that looked a little like a pyramid. The former royal explained how that hair happened.

But the “first day” look never lasts much past the salon, right? Not even if you’re Meghan.

“And then it was as though everyone forgot to tell me, ‘You have ethnic hair, you are not going to look like Andie MacDowell in ‘Four Weddings and a Funeral,’ and that’s what it ended up evolving into. And I went to school, and they said I looked like Krusty the Clown from ‘The Simpsons.’ It was a real bummer.”

The show included video of Meghan going out and pranking vendors on the studio lot where the show is taped (watch it above). The mother of two also talked about her children, Archie and Lili, who dressed as a dinosaur and a skunk, respectively, for Halloween, and her push for paid leave in the United States.

And in keeping with the hairstyle conversation, Meghan and Harry’s Archewell Foundation gave $20,000 to an audience member’s nonprofit, Twist of Greatness, to match an initial donation from Ellen and the Tisbest organization. Brittany Starks, a hairdresser and single mom who was in the audience, started up an effort a while back to braid schoolkids’ hair for free.

Way more people responded to her Facebook post about the offer, and now “we have helped over 150 kids,” Starks said. The group’s monthly braiding sessions, done in partnership with four schools, include a small gift and free book for each child. There’s also a toy drive, a coat drive and a mentor program.

Meanwhile, back in Britain, two men who tangled over Meghan’s Oprah Winfrey interview earlier this year threw down their opposing opinions once again on social media.

“Meghan Markle could have gone on Ellen, stayed silent and her critics would have heard her say something and would still be talking about her today,” tweeted Alex Beresford, the British TV presenter who had an on-air showdown about the duchess with Piers Morgan back in March. “The Duchess is keeping so many people relevant.”

Morgan chimed in later, tweeting about his new column, “Meghan behaved like such a gormless desperate reality TV star on her vomit-making Ellen cheese-fest that even a Kardashian would have deemed this humiliating fiasco too brand-damaging.” 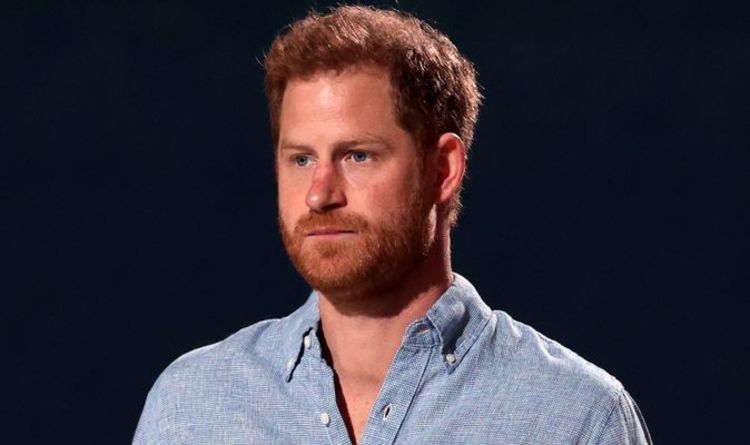 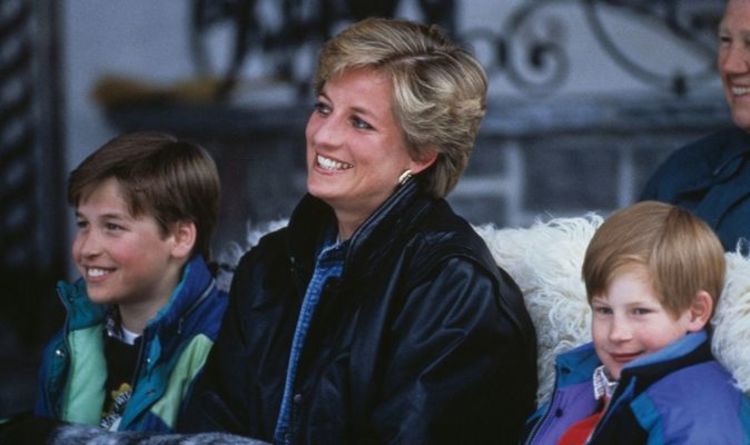 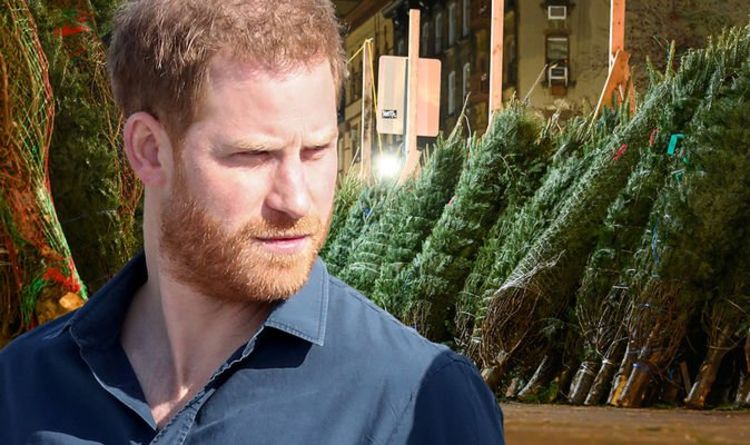 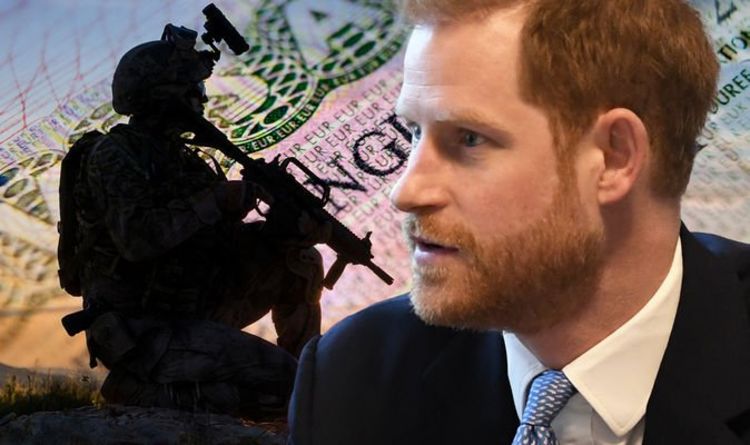