Elliott Management has quietly reduced its position in Masa Son’s SoftBank Group, The Post has confirmed.

And the Paul Singer-run hedge fund has made a tidy profit in the process — as much as $500 million, people with knowledge of the matter told The Post.

The profit comes even as other investors have likely gotten burned by SoftBank, whose Vision Fund posted an $18 billion loss last year.

Now, SoftBank is entangled in Chinese tech investments that are drawing the ire of China’s government. Even so, Elliott is holding on to some of its stake in SoftBank, but its holdings are down “significantly” from the $2.5 billion position the fund previously held, people close to the matter tell The Post.

The activist investor, which revealed its stake in February 2020 and agitated for SoftBank to implement share buybacks, still is talking to Masa Son, the CEO, but the fund has moved on to focus more squarely on its recent investments, such as the one in software company Citrix. SoftBank declined to comment to The Post.

Elliott’s ability to maneuver through SoftBank’s ups and downs — with an apparent profit — is notable given many investors in SoftBank haven’t been so lucky. The shares have logged a 33 percent decline in the last six months; in the last year, they’re up around 4.5 percent.

Elliott’s investment was bookended by two of SoftBank’s largest losses: a WeWork investment that soured in 2019 and more recently a Chinese crackdown on Big Tech-related stocks that sapped $1 trillion in market value as government officials excoriate the “barbarous growth” of the sector.

In July, SoftBank reported a net profit of $6.9 billion, but the company faces an uphill battle given Chinese companies make up 23 percent of the Vision Fund’s investments.

But even as the Chinese government roils SoftBank’s investments, Elliott has no timeline to completely exit its position, people with knowledge told The Post.

SoftBank, which is known for making big, sometimes audacious investments in tech-focused companies like T-Mobile and WeWork, is a major holder of Alibaba and ride-hailing firm Didi — both of which have drawn the ire of Chinese officials lately.

Elliott, meanwhile, typically buys up big stakes in companies, gives a list of demands for change and then looks to exit with a profit. With SoftBank, Elliott took a softer approach, the Wall Street Journal reported. The firm held daily calls with SoftBank, according to the Journal, and made suggestions for change. Son was willing to make some of them.

In March 2020, about a month after Elliott disclosed its position, SoftBank announced a $20 billion-plus buyback plan — lifting its share price 20 percent on the next trading day.

In its most recent earnings call, SoftBank did not announce any share buybacks, disappointing analysts. The company said it was considering future buybacks, but Citigroup Global Capital markets analysts said in a note to clients on Aug. 30 that they saw “little possibility” of a share buyback anytime soon. 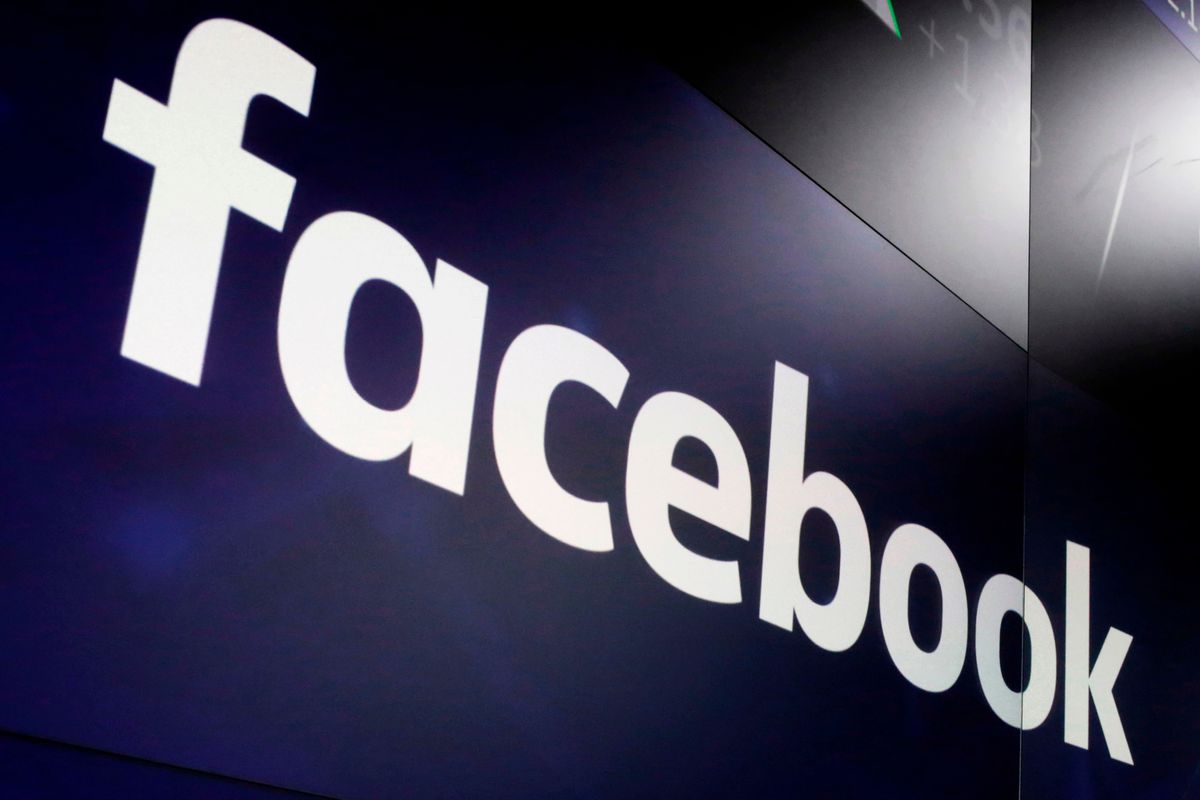 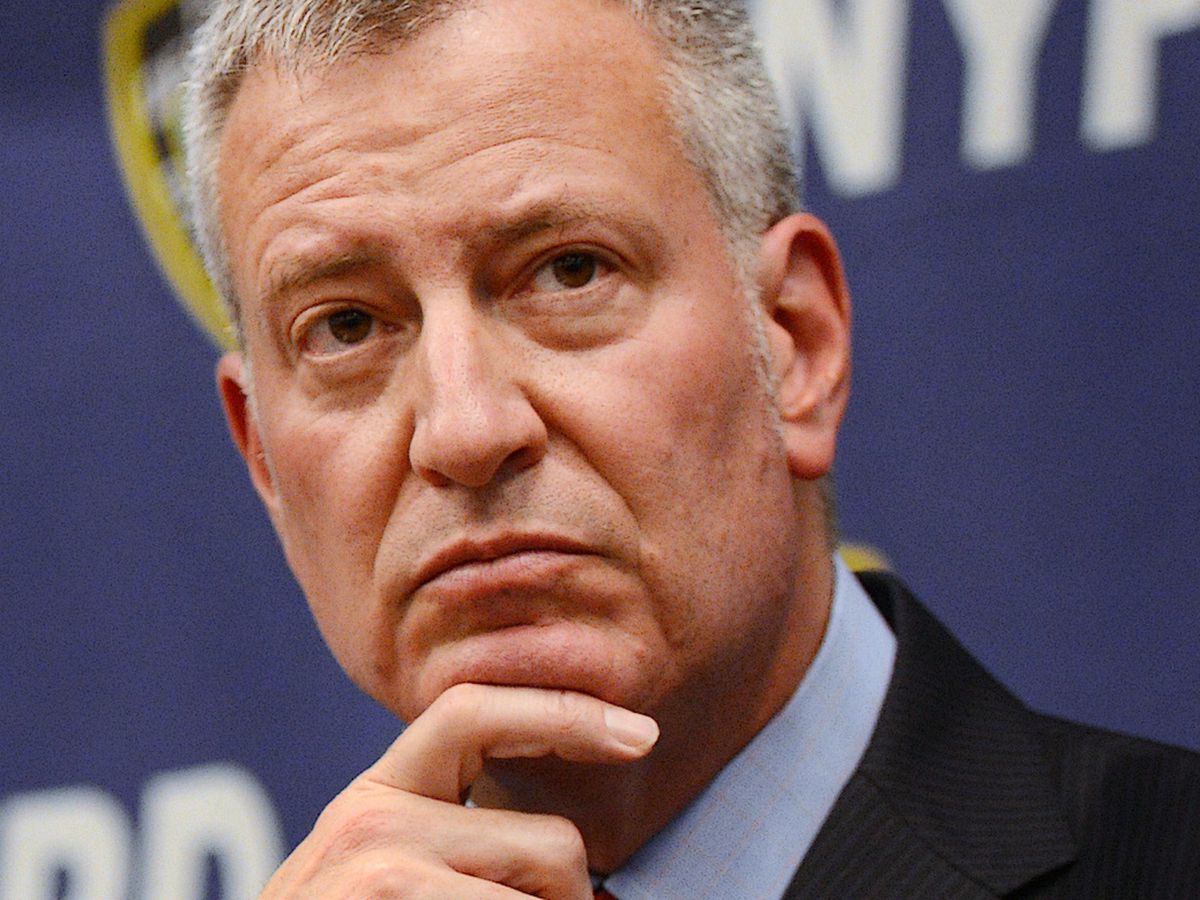 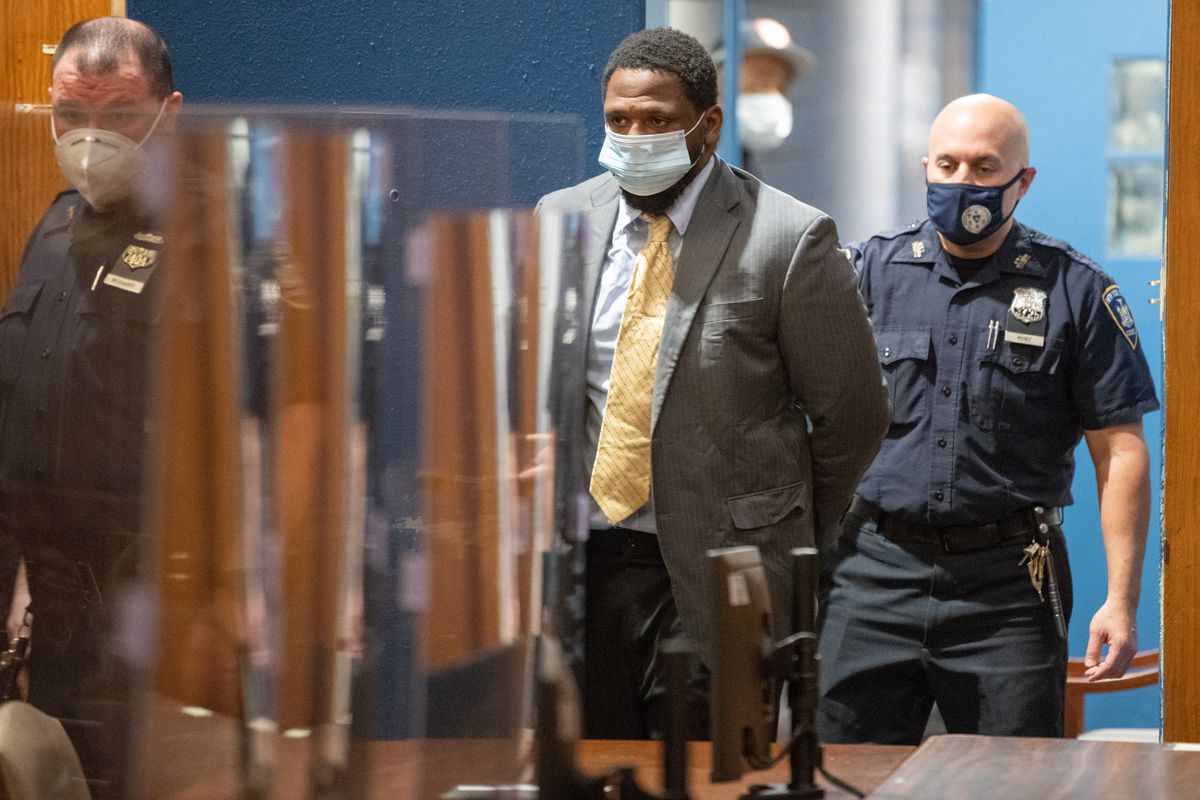