Elon Musk’s plan to buy Twitter may not be dead.

The Tesla tycoon said he’d be willing to move forward with his $44 billion Twitter takeover if the the social media platform provides details on how it verifies whether accounts are run by spam bots or real people.

“If Twitter simply provides their method of sampling 100 accounts and how they’re confirmed to be real, the deal should proceed on original terms,” Musk tweeted Saturday. “However, if it turns out that their SEC filings are materially false, then it should not.”

The 51-year-old billionaire followed up with a challenge for the company’s CEO, Parag Agrawal, requesting he participate in ”a public debate about the Twitter bot percentage.”

“Let him prove to the public that Twitter has <5% fake or spam daily users!” Musk added.

Twitter in April revealed that it had agreed to sell to the SpaceX founder at a cost of $54.20 per share, but the deal has yet to get off the launch pad.

The flurry of tweets is only the latest drama between Musk and Twitter since July, when he announced he no longer intended to purchase the social media platform. Twitter as a result, filed suit against him last month with Musk countersuing on the grounds that the company was not truthful about the true size of its user base among other problems he said amounted to fraud and breach of contract.

“Having mounted a public spectacle to put Twitter in play, and having proposed and then signed a seller-friendly merger agreement, Musk apparently believes that he — unlike every other party subject to Delaware contract law — is free to change his mind, trash the company, disrupt its operations, destroy stockholder value, and walk away,” the lawsuit against Musk said.

Both sides are set to duke it out in a Delaware courtroom in October. 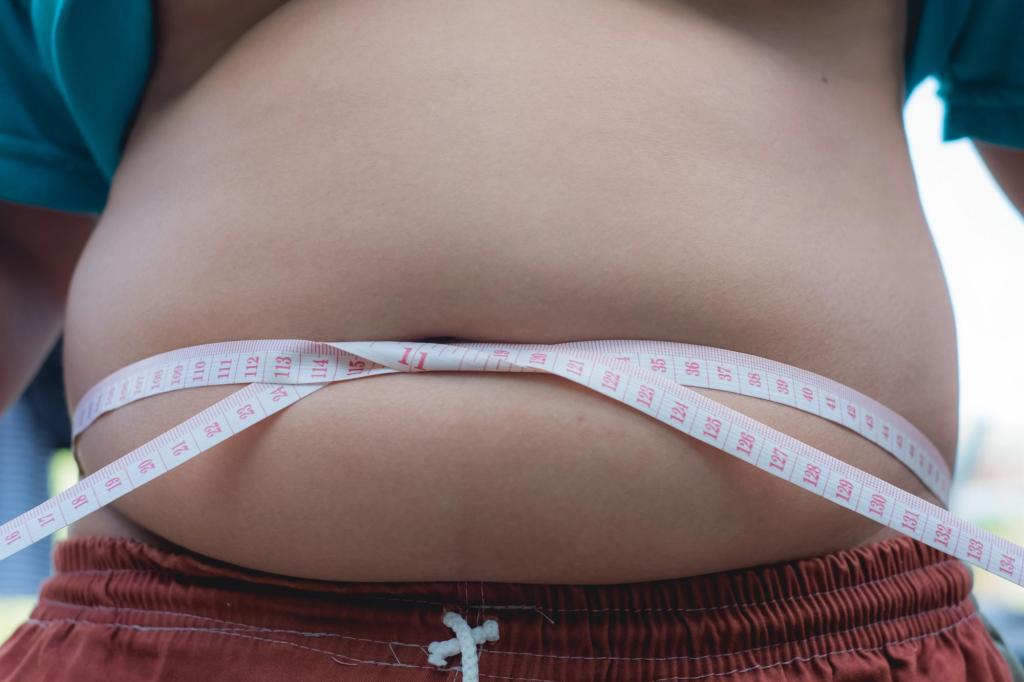 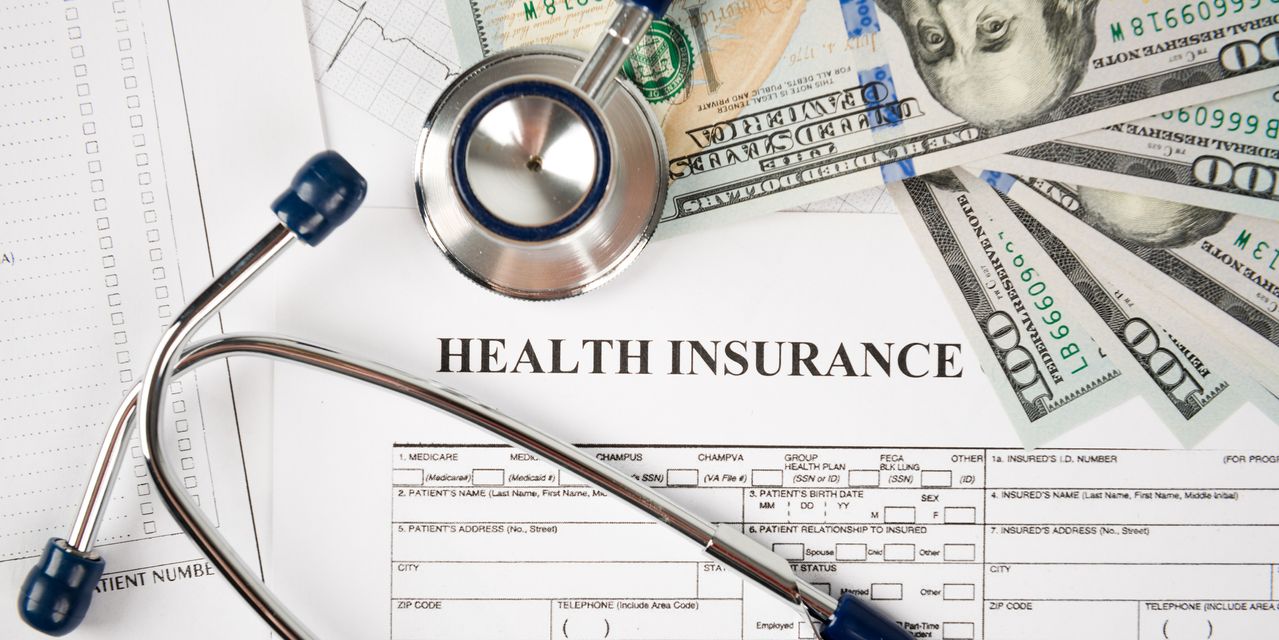