Today, Sunday, the Emir of Qatar, Sheikh Tamim bin Hamad Al Thani, sent a message of condolence to the US President, Joe Biden, over the death of about 60 people due to a severe deterioration of the weather in several US states.

The official Qatari “Qena” agency reported that Sheikh Tamim “sent a message of condolence to the president of the friendly United States of America, regarding the victims of the snowstorms that struck several American states, wishing … for the injured a speedy recovery.”

At least 58 people have been killed so far as a result of a record cold wave that recently hit the southern United States, especially Texas, where severe temperatures and snowstorms cut power to hundreds of thousands of Americans and burst water pipes in homes.

The US National Weather Service said on Friday that last week had seen some of the worst winter weather in decades.

Electricity is slowly being restored to the storm-affected population, but many of them are left without clean drinking water.

And the White House announced, on Saturday, that US President Joe Biden had signed an order stipulating that Texas would be declared a major disaster area, in a move described by Governor Greg Abbott as a “tacit” approval of his request for federal aid. 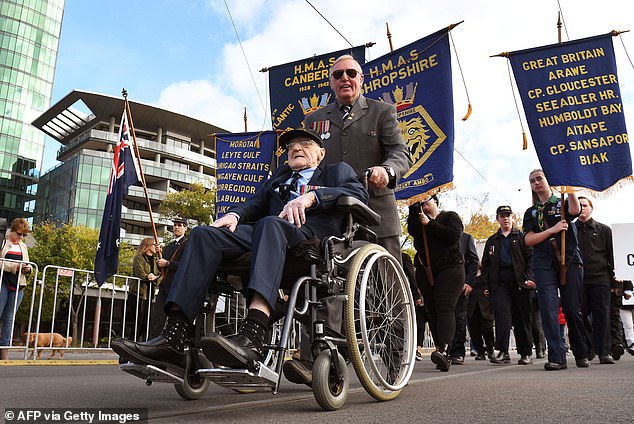