ABU DHABI, September 15 / WAM / The following are the headlines of the most important news broadcasts by the Emirates News Agency “WAM” so far.

Khalifa bin Zayed issues a law establishing the Creative Media Authority affiliated with the Department of Culture and Tourism.

The President, Vice President and Mohamed bin Zayed congratulate the President of Costa Rica on his country’s independence anniversary.

– Mohamed bin Zayed and the French President discuss in Paris the relations of the two countries and regional developments.

– Ruler of Sharjah issues an Emiri Decree on inviting municipal councils in the emirate to convene.

A joint statement for the UAE and France.

Ammar Al-Nuaimi receives the ambassadors of Georgia and Pakistan.

Mansour bin Zayed chairs the meeting of the Board of Directors of the Emirates Investment Authority.

The Ministry of Health is conducting 311,171 examinations as part of its plans to expand the scope of examinations, and it reveals 608 new infections with the Corona virus, and 706 cases of recovery and two deaths during the past 24 hours.

– “Abu Dhabi Development” finances a project to develop the Tanit fishing port in Mauritania, at a value of 24 million dirhams. 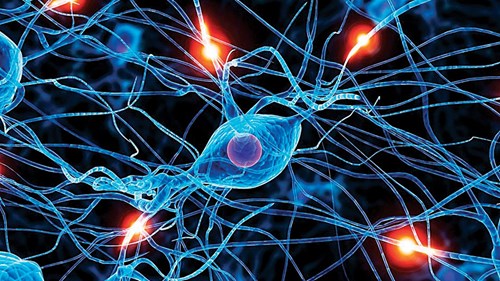 The illegal settler outpost has running water. Its Palestinian neighbors don’t. This apartheid at its starkest 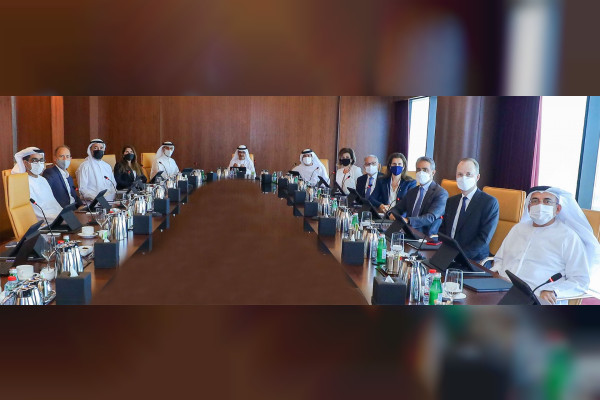