The International Police (Interpol) has officially announced the election of the Emirati general, Ahmed Nasser Al Raisi, as its new president. 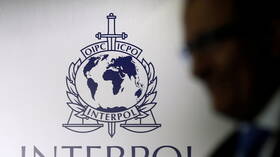 Interpol confirmed on its official Twitter account today, Thursday, that Al Raisi (an Emirati officer with the rank of major general) was elected to head the International Police for a four-year term.

The position of President of INTERPOL is an honorary position, while the conduct of the work of the organization belongs to its Secretary General, Jürgen Stock, who was elected to a new term in 2019.

The election of Al Raisi (the Inspector General in the UAE Ministry of Interior in charge of managing the country’s security and police forces) as Interpol president came despite the opposition of a number of human rights organizations and European MPs who pointed to allegations of his possible involvement in acts of torture.

Eberlin is the new president of Ponte Preta 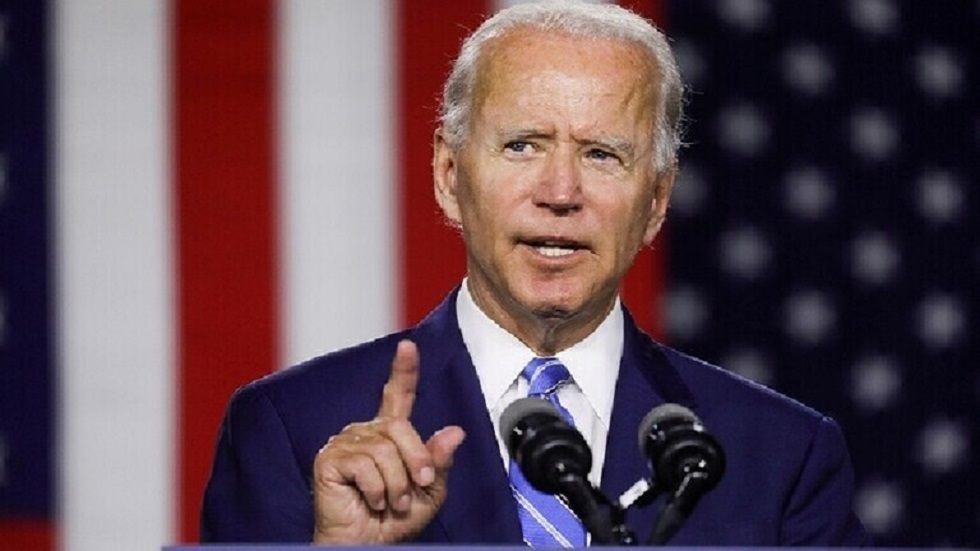 Biden reveals the “real president” of the United States 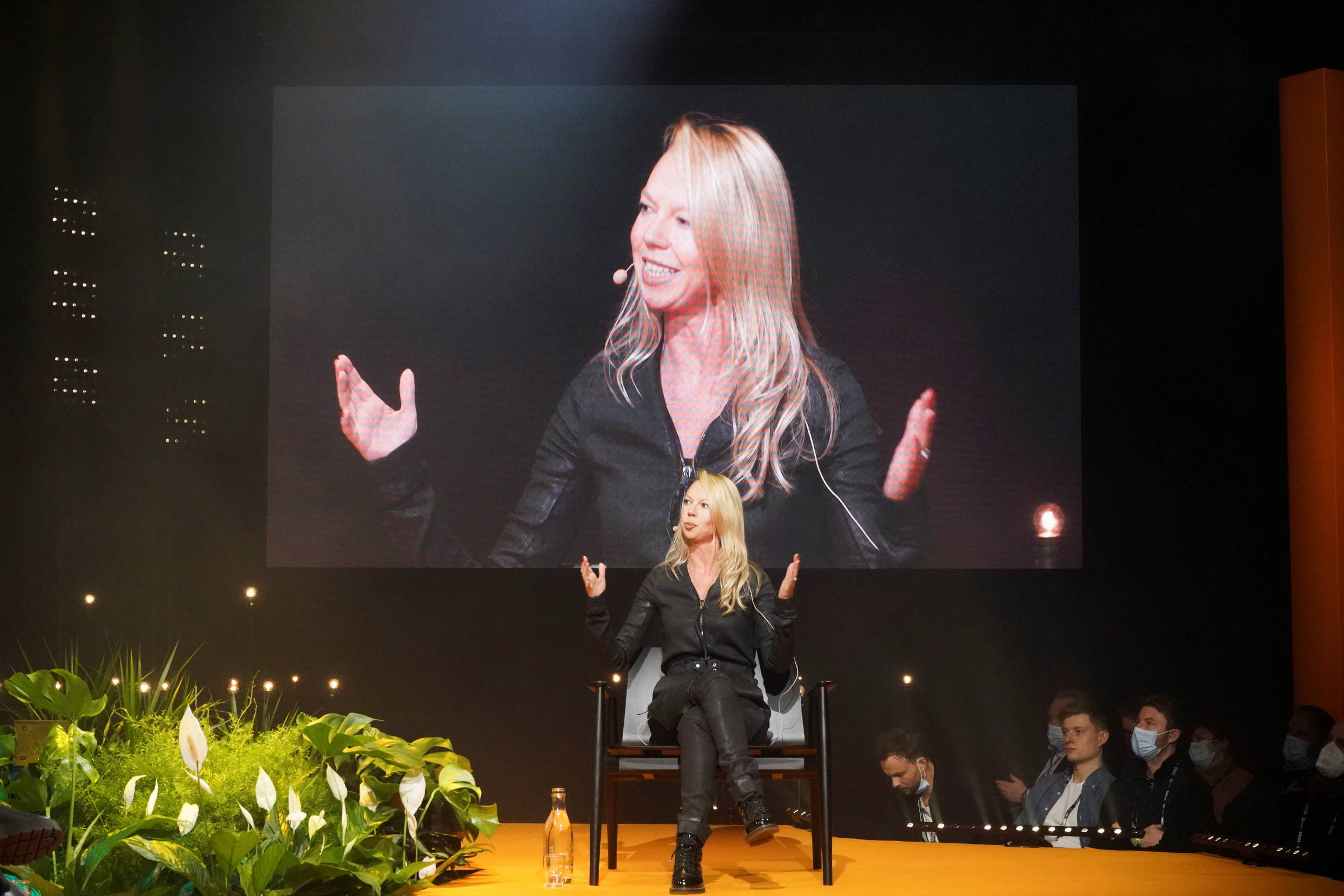 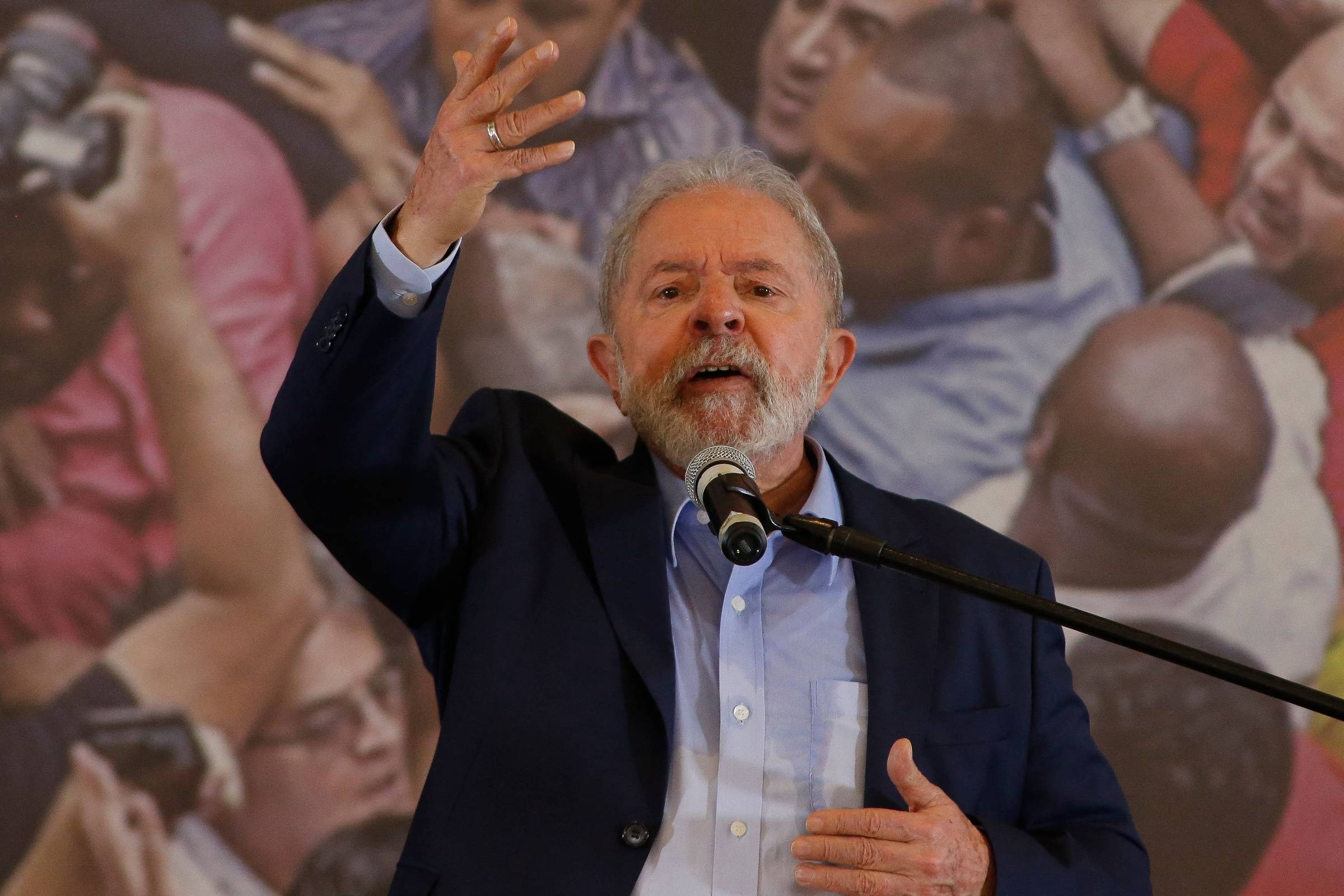 Lula will speak at the Força Sindical congress, which has defended Alckmin as vice president of the PT – 12/03/2021 – Panel