Emma Raducanu has confirmed that Torben Beltz, the former long-time coach of Angelique Kerber, will be her new coach as she prepares for her first full season on tour in 2022. Raducanu also laughed off comments from Eddie Jones, the England rugby head coach, who claimed that she was distracted from her sport by photoshoots and wearing Christian Dior clothes.

Speaking shortly after her tight three-set loss to Wang Xinyu at the Upper Austria Ladies Linz, Raducanu responded to the first question about her coaching situation with a smile. “Bingo, you guys cracked it,” she said.

“It’s obviously a great privilege to be working with such an experienced coach. I’m definitely very excited to work with him throughout the pre-season and into next year. Things are looking up and very positive, excited about the work that is to come.”

A day after Jones’s comments about Raducanu led to criticism from prominent figures including Gabby Logan and Jo Durie, the British No 1 had little to say on the subject. “I’m not really sure who or what that means,” she said.

“I haven’t followed any of the news. I stay away from that. So I’m sorry, I don’t really know what this is about.” Raducanu, notably, was grinning widely as she delivered her response.

The 18-year-old has been looking for a new full-time coach since she decided not to extend her temporary partnership with Andrew Richardson following September’s US Open triumph and she has held a number of coaching trials at her home base of Bromley Tennis Centre.

Details of the trial with Beltz were first reported by the Telegraph, which found a picture of Raducanu in a cafe near her home in Orpington with Beltz and her agent, Christopher Helliar, posted by a Raducanu fan account on Instagram. On Monday, Kerber announced she had parted ways with Beltz.

Raducanu will join her new coach in the off-season as she prepares for the 2022 campaign, which will be her first full year on the tour. She cited his experience and success with Kerber as a key part of his sway.

“I think that experience definitely helps with someone as inexperienced as me,” she said. “He can help guide me through, which I feel really confident about. Also, he’s a really positive, cheerful guy who brings great energy to the team so I think that’s also important when you’re travelling on the road for quite a long time on the tour.”

Beltz, 44, is a well known figure on the WTA tour, a former US college player who briefly competed at ATP Futures events before injuring his shoulder and switching to coaching. He has enjoyed tremendous success with Kerber, 33, a supreme athlete and hard worker who has established herself as arguably the most successful player of her age group with three grand slam titles, an Olympic silver medal and a considerable period spent as the world No 1.

The pair first worked together when Kerber was 16 years old and he oversaw her first rise into the top 10. During their second stint together, she won the Australian Open, the US Open and reached No 1 in 2016. After returning for a third stint with Kerber last year, their partnership culminated in a surprise revival in the second half of this year as she returned to the top 10 earlier this month. Additionally, Beltz spent three years working with Croatia’s Donna Vekic from 2017. Their partnership was also successful, with Vekic rising from outside the top 50 into the top 20 during their time together, although it ended awkwardly last year.

Around the tour, Beltz is known for his positivity and a gentle, good-natured approach that has been evident during his on-court coaching interactions with his charges. His high work rate has also spearheaded the success he has enjoyed in the sport and he provides the experience Raducanu is seeking.

As Raducanu finished her last WTA press conference of 2021, she offered her final thoughts on being the subject of public comments from prominent figures. “I think that many people are going to have opinions of me and what I am doing,” she said. “But I just know that I’m staying focused with a small circle around me and I definitely have my parents who would 100% let me know if I was getting swayed. So I think I’m very zoned in.” 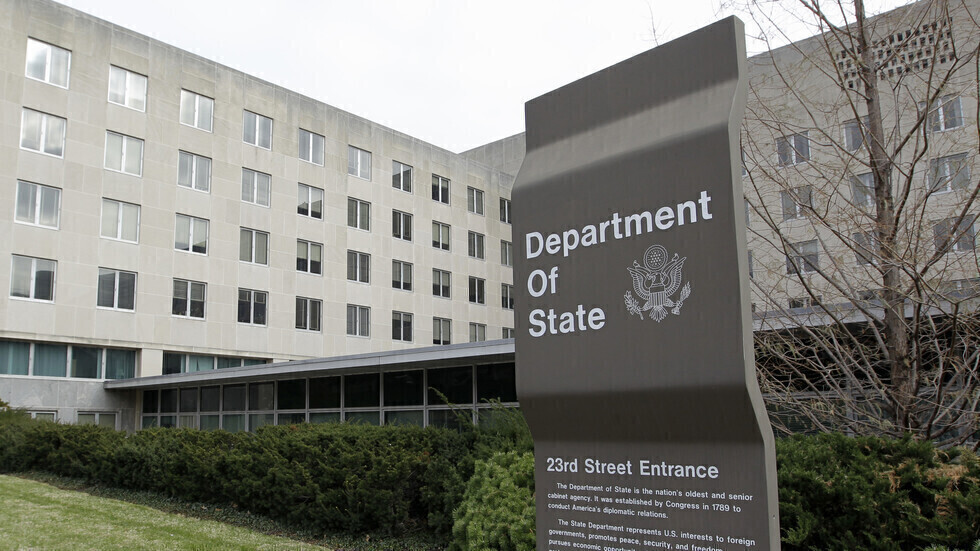