Mr Macron’s France remains divided on a number of issues as he prepares to take on far-right candidate Marine Le Pen in next year’s French elections. The pandemic has been one of these points of contest, as 120,000 people demonstrated across France on Saturday, according to official figures, to protest the coronavirus health passes they say discriminate against the unvaccinated. Three members of the police were slightly injured during the protest, according to the Interior Ministry in Paris. This was the ninth consecutive weekend of protests, although according to the official count, numbers were down on the previous marches.

The French President has sought to remedy his country’s high level of vaccine scepticism, but remains under scrutiny after he planned to implement a strict new security bill.

Muslims in France have also condemned the President for his comments on Islam in recent months.

It appears Mr Macron’s woes started a long time ago, however, as an expert warned the French President’s “arrogance” was costing him votes in 2018.

Bernard Sananes, head of Elabe polling, said at the time: “He is polarising more and more.

“The feeling of arrogance, the impression of self-satisfaction is hitting a small part of his own electorate.”

Mr Macron’s hopes for the 2022 election were dealt a big blow in regional elections in June.

The President and his government failed to mobilise supporters, with an estimated 68 percent of voters shunning the polling stations – an unprecedented rate of abstention.

Both the President and his 2022 rival Ms Le Pen failed to impress.

Asked about Mr Macron’s party’s result, Aurore Bergé, an MP and colleague of the President, said it was a “democratic slap in the face for us all” because of the low turnout but admitted her party had had a bad night.

She added: “I’m not going to come on here and rejoice at our score.”

Next year’s French elections will also include former Brexit negotiator for the EU, Michel Barnier.

He announced the move last month saying: “In these grave times, I have taken the decision and have the determination to stand and be the President of a France that is reconciled, to respect the French and have France respected.”

Speaking at an event by his Les Républicains party in Nimes, Mr Barnier also pushed for greater French power in Europe, saying: “We have to rebuild the French influence. It is necessary to rebalance vis-a-vis the German influence which dominates.”

His spokesperson told POLITICO that Mr Barnier’s remarks “were only about the topic of immigration” and that a tweet containing remarks on legal sovereignty, which Mr Barnier had earlier retweeted, “had been truncated.”

Mr Barnier has not “changed his mind on the subject” of sovereignty, the spokesperson added. 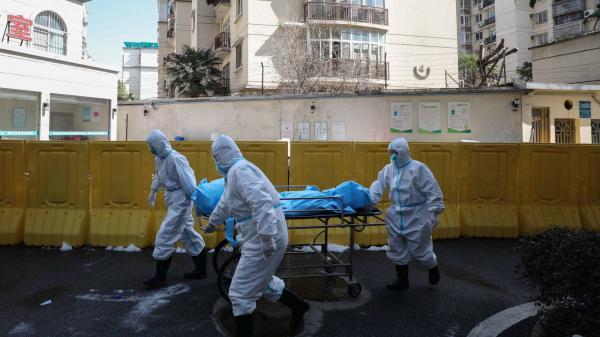 “Mysteriously disappeared” .. genetic information related to the origin of Corona was deleted from a database in Wuhan 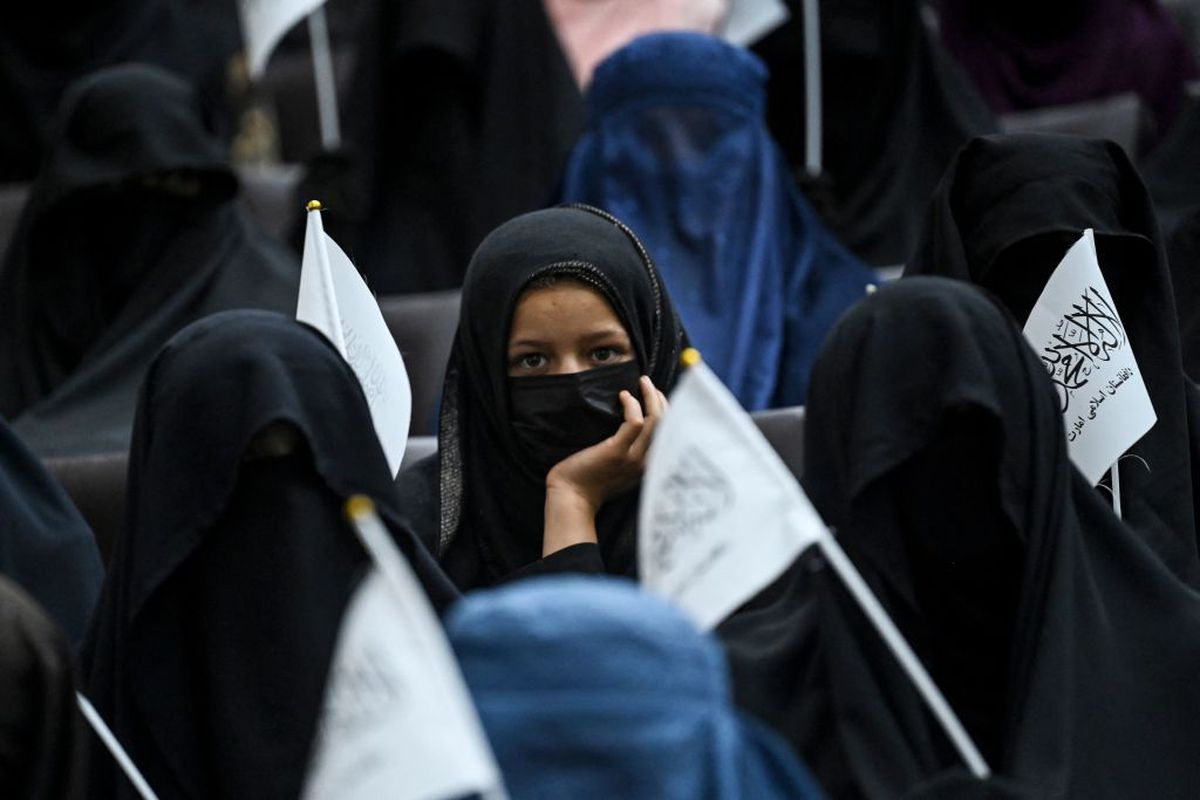 “No fuel”… Britain tastes the bitterness of the Third World crises 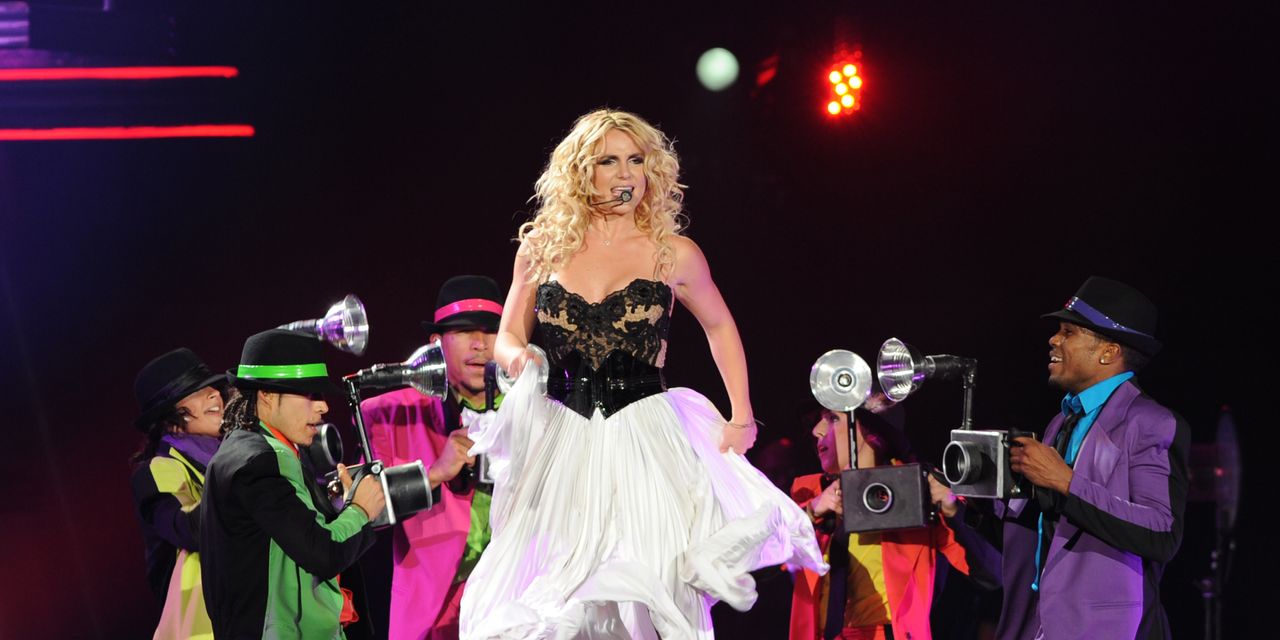 Will Britney Spears Ever Take the Stage Again?