The end of the minimum floor of health spending is seen as unconstitutional and a risk to the maintenance of SUS (Unified Health System), said on Tuesday (23) entities linked to the sector.

The controversial untying of spending on health and education was present in a preliminary version of the PEC (Proposed Amendment to the Constitution) report, which is due to be voted on this Thursday (25) in the Senate, as a way to cut expenses and make room for the payment of a new round of emergency aid, although it encounters resistance among congressmen.

The federal government’s economic team, led by Minister Paulo Guedes (Economy), argued that the Budget is quite in a cast and this would empower public managers, including Congress, to decide where to apply the resources.

Entities organized in the Frente pela Vida action released on Tuesday an appeal to parliamentarians for the overturning of the section that deals with the linking of revenues. The group argues that the end of the floor should worsen the picture of insufficient funding for public health.

“The intense judicialization of health, with more than 2 million lawsuits,” says Frente pela Vida, is a consequence of the sector’s underfunding.

For Gulnar Azevedo, president of Abrasco (Brazilian Association of Public Health), the discussion of the end of the minimum floor is inopportune, amid the pandemic, the deaths by Covid-19 and the difficulties faced by the country’s service network.

“We should be discussing the speed of vaccination and not the dismantling of health. The payment of the aid cannot be placed in that account ”, he says.

“In addition to being unconstitutional, it is scornful to discuss this at a time when we are experiencing sanitary chaos,” says health doctor Lucia Souto, president of Cebes (Brazilian Center for Health Studies).

Untying revenues, in her opinion, would be the end of a historic struggle to guarantee public health financing.

“The universal right to health is an essential clause [trechos da Constituição Federal que não podem ser alterados nem por meio de PEC]. For it to be secured, you need an institutional architecture. This was a historic struggle for us, ”he says.

Abrasco and Cebes are also campaigning for the revocation of the constitutional amendment that imposed the spending ceiling, a constitutional provision that limited the increase in expenses to the variation of inflation.

Bruno Sobral, executive secretary of CNSaúde (National Health Confederation), says that the entity understands the need for a fiscal adjustment that guarantees the stability of macroeconomic policies. However, it is contrary to the end of the mandatory minimum percentage of investments in health.

According to him, private providers that serve the SUS already suffer a lot from the lag of values ​​and the low investment per capita in health.

“We agree that we need mechanisms to deal with emergencies. The payment of the aid is important and keeps the society stable, but that is from the cut of other expenses. The floor was an achievement of SUS. Ending would be a mistake ”.

Monica de Bolle, from the Covid-19 Observatory – a scientific dissemination network created in the pandemic -, considers the end of the link to be an unconstitutional and criminal maneuver. For the economist, it is contradictory for the government to try to condition a temporary benefit to a non-emergency measure. “Nothing should condition the aid. Aid is emergency. What is emergency cannot be conditioned ”.

The end of the floor, according to the Observatory, would accentuate the scenario of public underinvestment in health. “There is no way out of equitable, well-designed, effective and adequately funded public policies for Brazil to advance socially”. 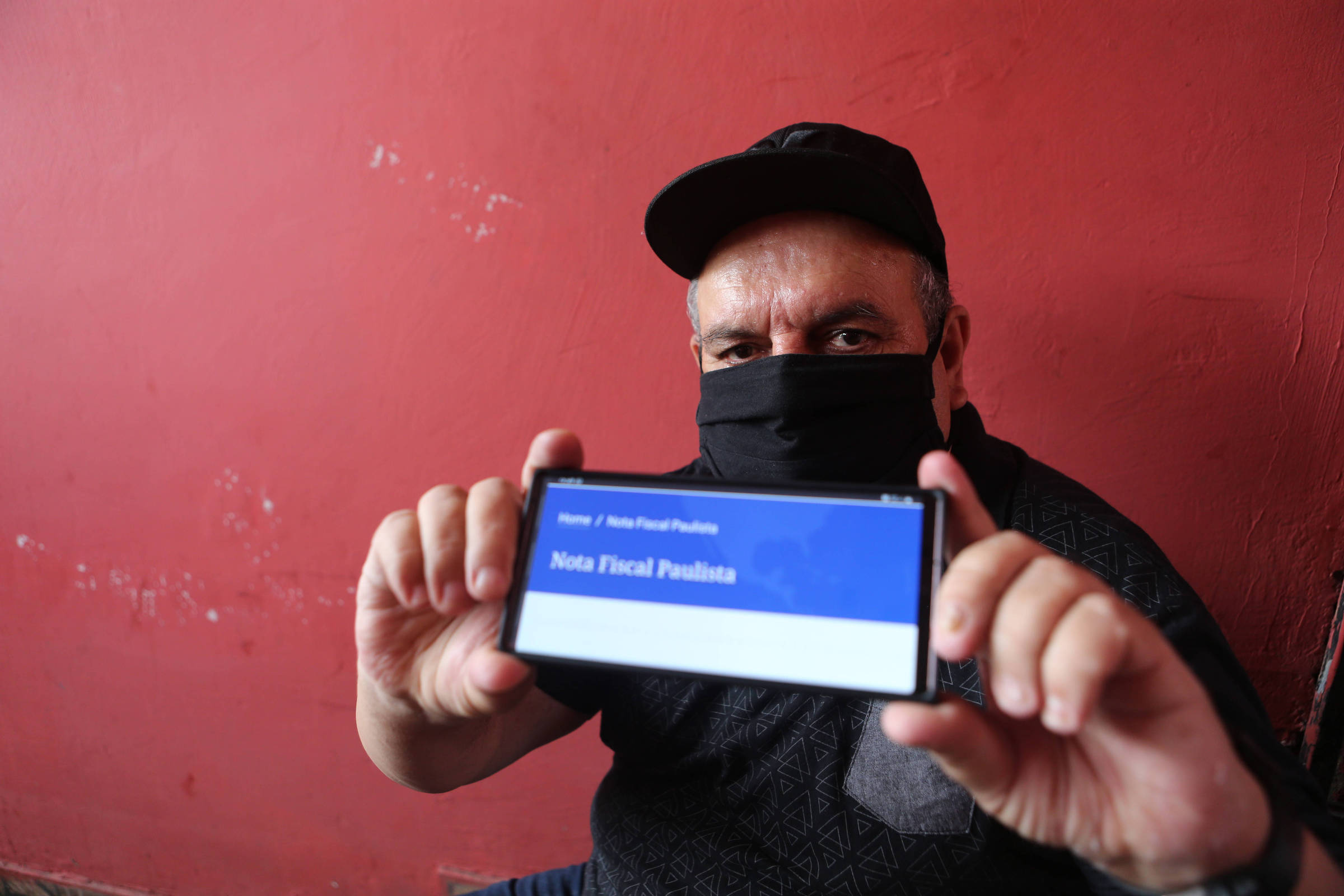 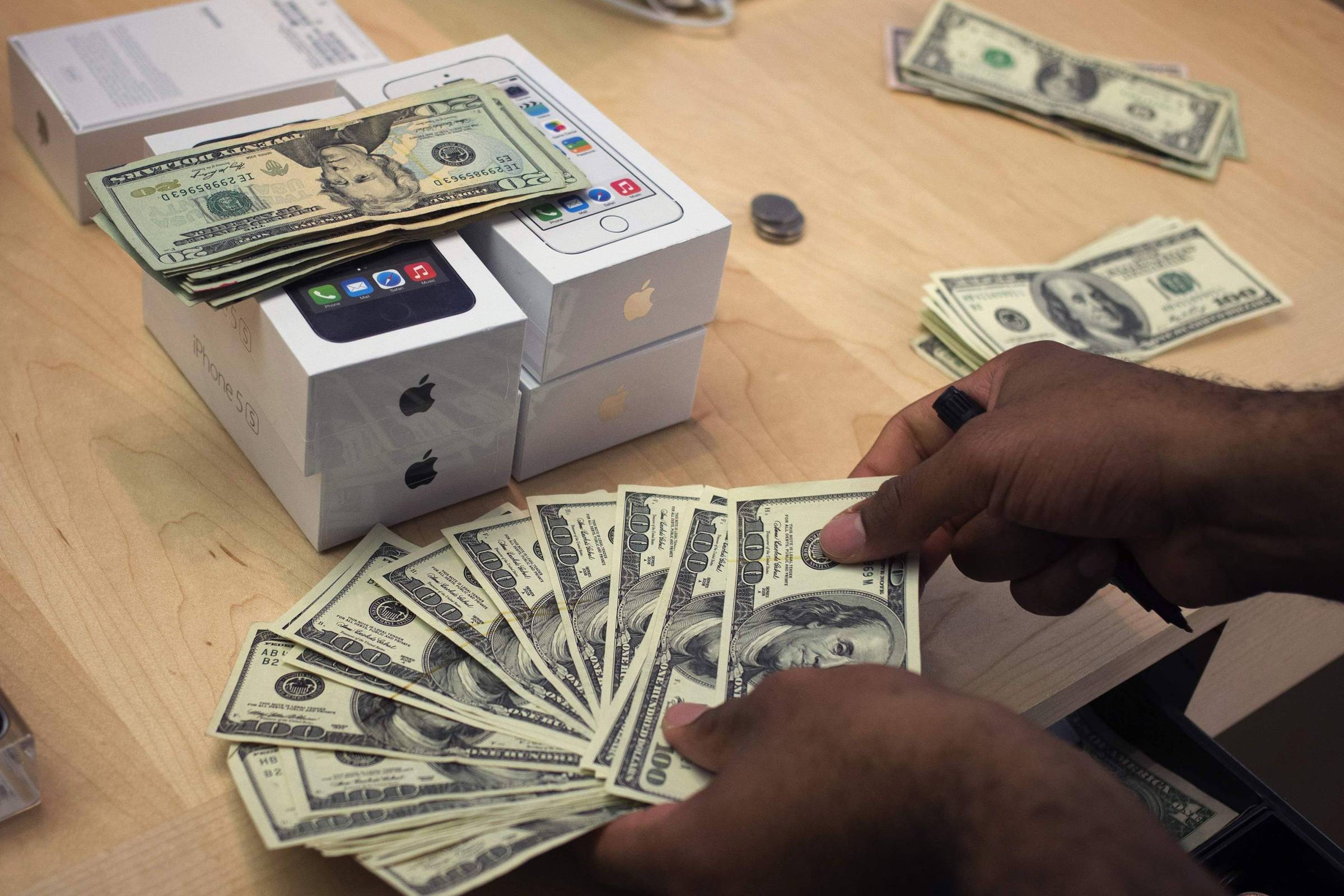 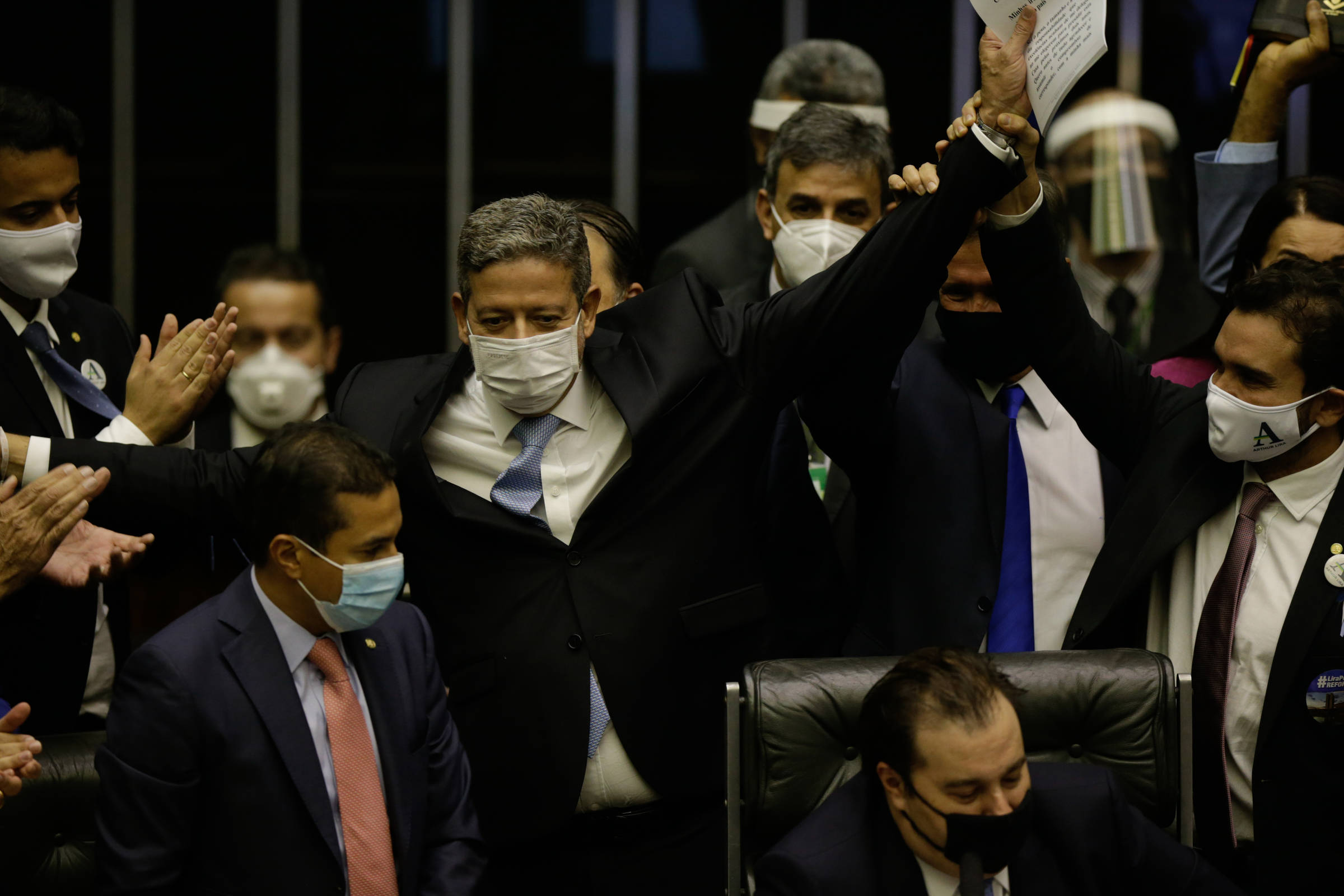 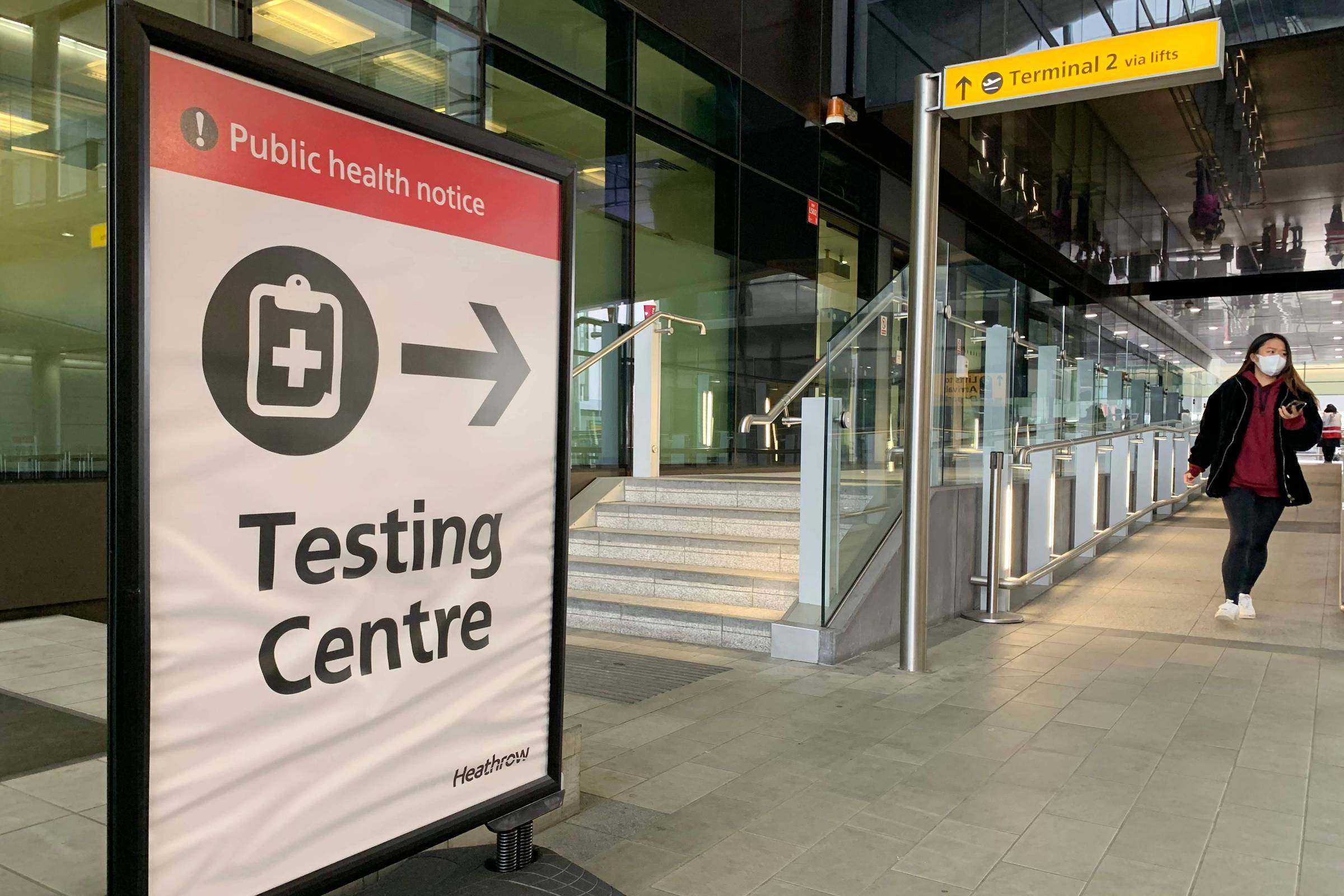