Editor’s note: This week’s Future View evaluates climate goals in light of recent grid failures and blackouts. For next week we’ll ask about President Biden’s proposal to cancel $10,000 in student-loan debt per student. Click here to submit opinions of fewer than 250 words before Feb. 23. The best student responses will be published that night.

The recent blackouts in Texas are a cautionary tale of reckless opposition to natural-gas development leading to disaster. Grid failures will only become more common as the left continues to sabotage America’s No. 1 power source.

Prior to starting graduate school, I worked as an engineer on natural-gas pipelines in Texas. I saw how a radical, antiscience faction on the political left does everything in its power to make building, operating and maintaining gas pipelines prohibitively difficult. Pandering to these activists and voters, Democratic leaders impede natural-gas projects through punitive regulations, endless reviews and flat-out refusals to approve new projects. Ironically, those quickest to blame natural gas for this current crisis in Texas are the ones who have worked the hardest to create barriers to the improvement, modernization and expansion of America’s pipelines.

Attempts to discount the effects of these policies by citing Texas’ pro-energy culture are unconvincing. Pipelines pass through multiple states and are heavily regulated by the federal bureaucracy. The problem is likely to get worse under President Biden, who has already canceled the Keystone XL pipeline and appointed

an opponent of oil-and-gas exploration, to lead the Interior Department. But no matter how much people love to signal opposition to hydrocarbons, they still get upset when they actually have to live without their fossil fuels—and the lights go out.

Power Through the Blackouts

In Texas, wind-energy infrastructure wasn’t the chief contributor to the blackouts. Scapegoating it as such misunderstands the root of the issue. If anything, the failure of natural-gas production during the winter storm represents another excellent reason to invest more aggressively in green energy solutions across the nation.

The storm in Texas and the recurring wildfires in California are direct results of climate change and our collective reluctance to take meaningful action against it. Blackouts and other infrastructure failures are only a symptom of the pressing and increasingly frequent climate emergencies. Shifting our reliance from fossil fuels to renewables where possible will help to slow the progression of climate change and avoid repeating these grid failures. Increased federal and state investment in immediate action to combat climate change is our best, and perhaps our only, way forward.

Preparing for a Black-Swan Event

The crisis in Texas quickly devolved into a political spectacle as progressives and conservatives dug themselves into competing narratives and blamed each other for the root causes of the state’s ills. According to these accounts, Texas’ electrical problems stemmed from either an overreliance on fossil fuels and too little government regulation or an overdependence on renewables and too much government intrusion via green subsidies.

In reality, Texas’ energy grid is designed to endure the brutal heat that comes each summer, but not a once-in-a-generation freeze like last week’s. Because the grid has not been winterized to withstand such extreme conditions, large portions of critical infrastructure—including wind turbines and natural-gas pipelines—froze and shut down. The real controversy surrounds state leaders’ reluctance to mandate winterization following storms in 2011 and 2014. Although this lack of action appears foolish in hindsight, those storms were not as extreme, and ensuring the entire state’s energy infrastructure against an improbable event like last week’s would have been expensive. The resulting increase in energy costs for millions of Texans would have made any serious proposal dead on arrival.

The past year has shown us, however, that black swans do exist. Texas’ citizens and leaders must now decide if higher energy prices are a cost worth bearing to ensure against another icepocalypse. Let’s hope politics stays out of the decision making.

—Jack Chapman, University of Texas at Austin, finance and government

The intentions are good, but moving too fast toward a sustainable future leads to severe problems like the ones we have seen in California. Take the Golden State’s unrealistic plan to ban the sale of all new gasoline-powered passenger cars and trucks by 2035. The grid has shown it can’t keep up with demand as it is. How will it fare with so many new electric vehicles? It would make more sense to implement a tiered approach. Continue to invest in renewable energy and EVs, but keep natural gas and oil readily available. While this may slow the shift to renewables, we can’t have blinders on; it is also important to ensure that communities can function on a daily basis. That’s part of sustainability, too.

The Republicans say a transition to a green economy will be painful, and they see no urgency to do it, anyway. The Democrats recognize the urgency but say the transition will be quick and painless. Each vision is at best half true. Strong action now would require political courage, and it is a feature, not a bug, of representative democracy that such courage is rare. We can only hope that Texas’ blackouts will change the conversation.

Perhaps Democrats will come to accept nuclear power. If climate change really is an existential threat, then the rejection of a clean and efficient energy source is hard to justify. Maybe Republicans will accept a carbon tax. Even if it is bad for their districts, it is better than a Green New Deal.

The events in Texas could spur climate-conscious people to learn about the technical side of the issue. Maybe they’ll learn the oil industry is a source not only of carbon emissions, but also of the feedstocks used to make advanced materials needed for energy-efficient homes, the chemicals used to make solar panels, and so much more that is necessary for a green future. About this, I have more hope than confidence.

Click here to submit a response to next week’s Future View. 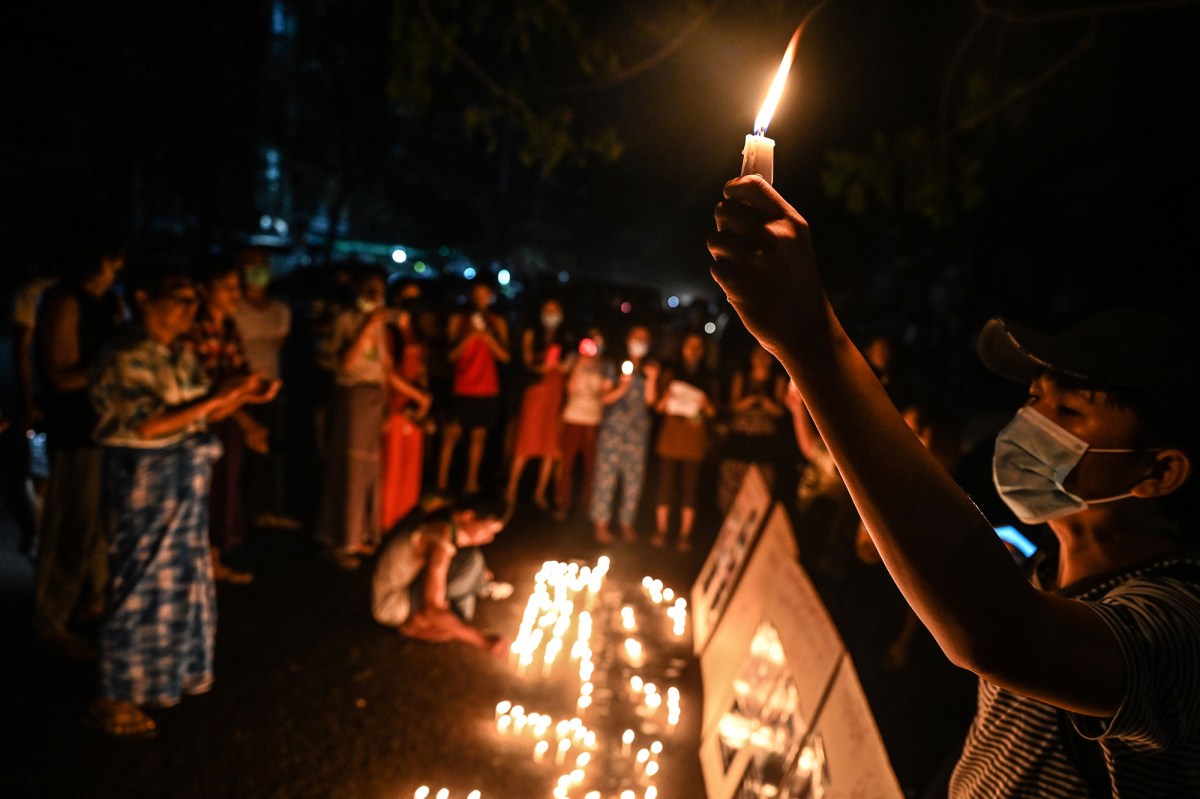 The Impact of the Storm in Texas Could Lead to More Virus Cases, Experts Say.