President Biden is trying to rescue his $3.5 trillion tax and spend plan by playing the class card, claiming it will help “working people” who are “struggling” to pay the bills. This makes it sound like a safety net program for the poor rather than what it really is: a government subsidy engine for everyone including the affluent.

That’s one of the political secrets Democrats would rather not talk about, though it is central to their political project of hooking even the upper middle-class on government. Here are among the many alms for the affluent in the Bernie Sanders-Joe Biden-Nancy Pelosi bill. 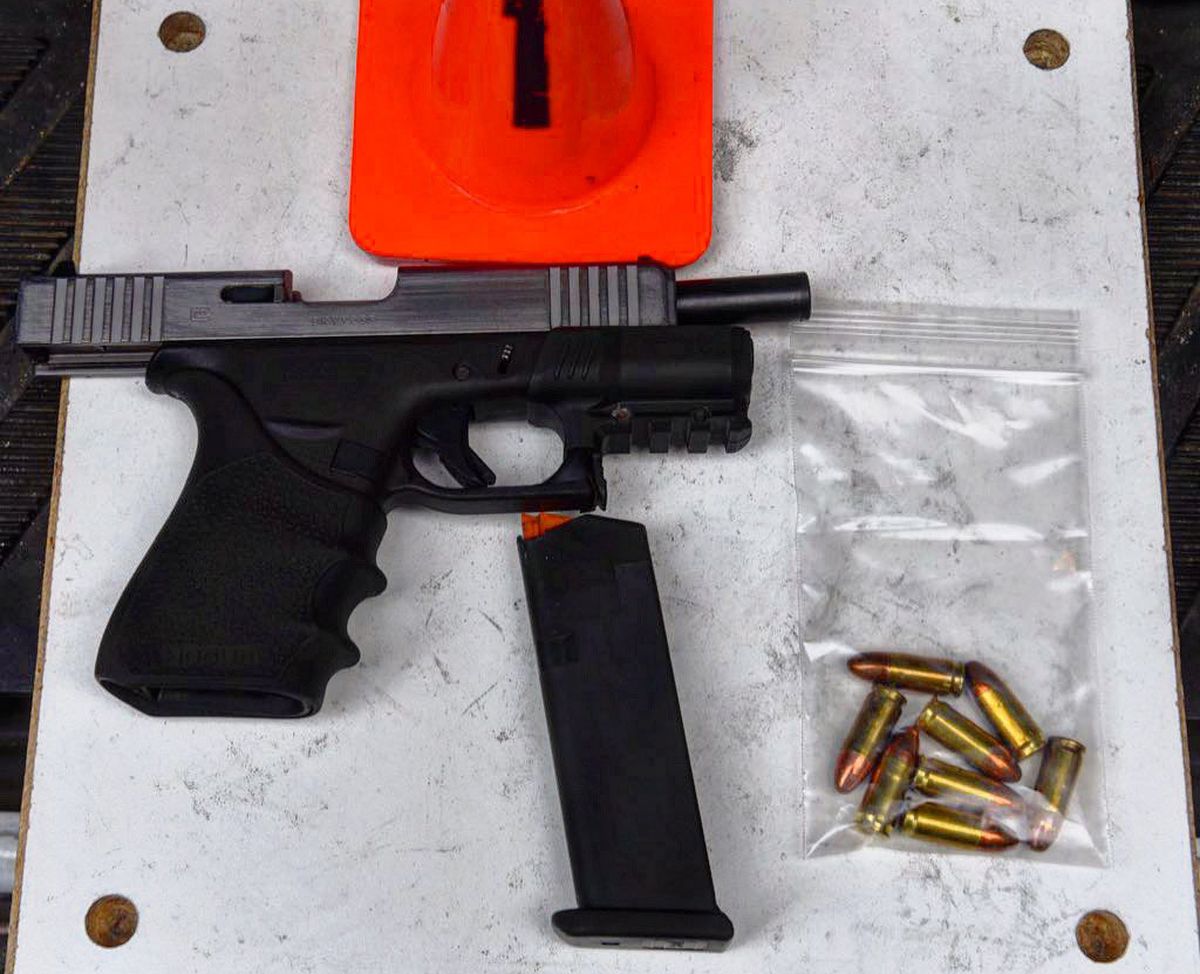 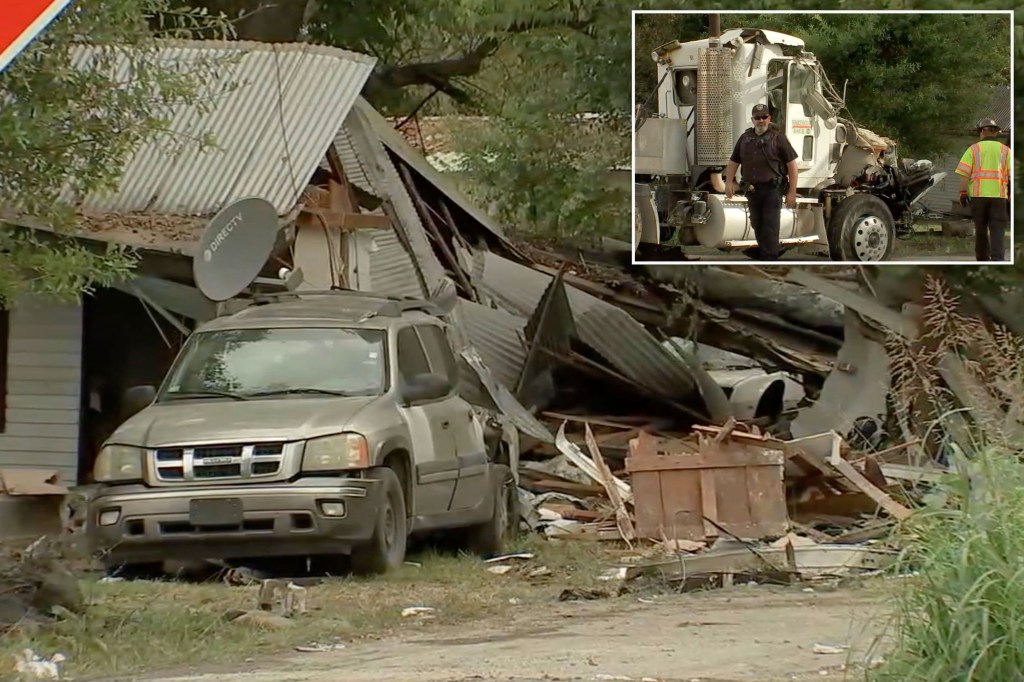 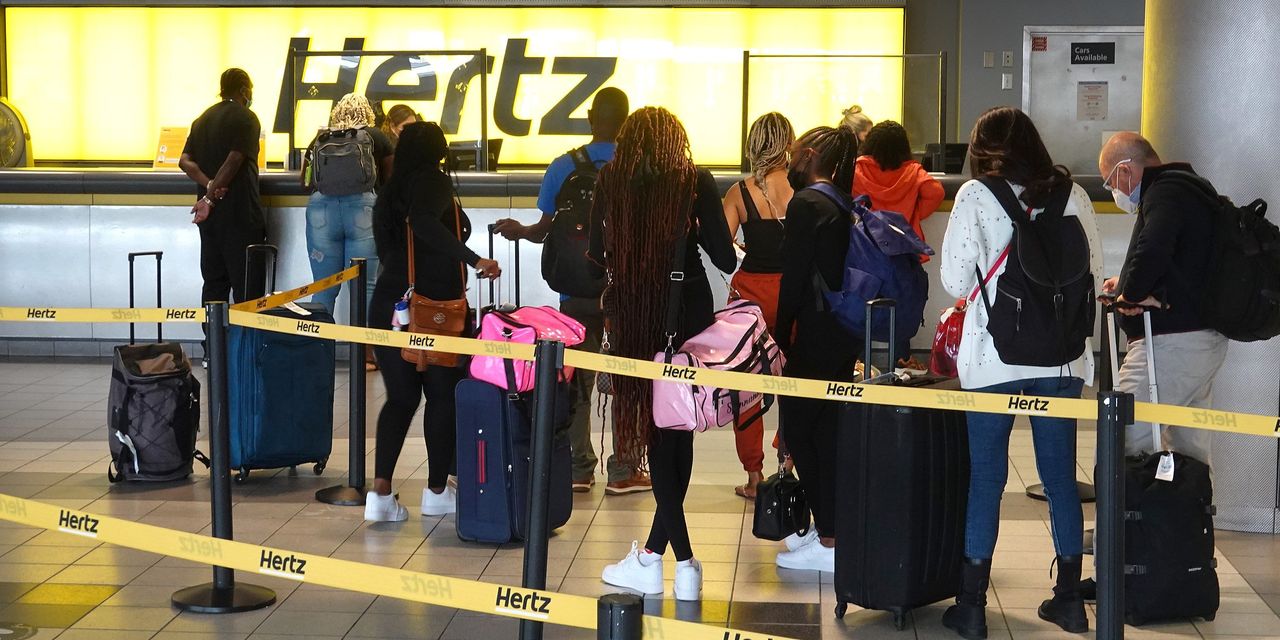 Behind That Hertz Tesla Purchase