When the pandemic closed schools in Brazil in March 2020, Michel Lam, owner of the Red House group of international schools, picked up the phone from the secretariat of the two units in São Paulo, Pacaembu and Santa Cecília, and installed it in his bedroom.

It was from there that he assisted the students’ parents to answer questions about remote learning and negotiate discounts on tuition fees. The more the time spent in confinement, the more families from the school, from class A, went to beach or country houses, and with the prospect of resuming in-person classes, Michel started to hear the following question: “Could my son study in the capital from Tuesday to Thursday and in the countryside [ou no litoral] on Mondays and Fridays?” And they weren’t talking about online classes. The consumer dream was that the school would have units in both places.

This is not possible for now, but, in Michel’s assessment, it is still a path to the future, not only for Red House, but also for other schools aimed at this audience. This will require a greater presence in cities close to the capital and investment in technology so that all units are always at the same learning point. Finally, authorization from the education boards will be required.

The demand entered the radar of Michel, 46, who nearly 20 years ago, in 2002, transformed Red Balloon, founded by his mother, Raquel Lam, in 1969, into one of the largest franchises of English schools in the country, with more than 80 units. The family sold the group in 2015 and turned to investing in bilingual basic education.

There was already the first unit of the new business, the Red House International School, inaugurated in 2010 in Pacaembu, with children’s education. In 2018, R$ 50 million were invested in the headquarters for elementary school, a listed building in Santa Cecília. In 2019, there was the inauguration of the school in Jundiaí, in the interior of São Paulo, and the one in Recife, with a local partner. Last year, the new São Paulo unit was launched, in a historic property in Ipiranga, and the group’s first affiliate, in Curitiba — the Lam family, in this case, sells the teaching methodology, without equity interest.

With a contribution of R$ 110 million, from the investment fund Gama, the group is preparing to have 20 units by 2023. In 2022, the Santo André unit will be inaugurated and, in the capital, one neighboring the Villa-Lobos park, from the child to medium, with 11 thousand m2, which cost R$ 40 million. By the end of next year, another nine will be launched, including units in the capital (Santana and Tatuapé), in the interior (São José dos Campos and Valinhos) and on the coast (Santos). And then the pandemic enters the board. Michel sees it as natural that the housing boom generated by confinement in cities close to São Paulo is accompanied by a growth in elite private schools.

In addition to the families that have moved to smaller cities, there are those that have moved between the capital and a house in the countryside or on the coast. With the resumption of in-person classes, the displacement has to return to the pre-confinement scheme, with travel concentrated on the weekend, despite many parents continuing with remote work. Hence the idea that children can attend the same school in two different cities. Michel also does not rule out that there is a demand from families to maintain, to some degree, the hybrid experience.

It would not be, he says, this hybrid teaching of the pandemic, improvised, “which, as good as it is, is bad”. It would have to be something designed specifically for this purpose, with small groups and teachers dedicated to remote activities, Michel believes. The new possibilities, for the businessman, are “on a bridge that education was already crossing, but whose crossing was accelerated by the pandemic”. “Ten years from now, little will be left in schools than we did ten years ago,” he believes.

According to Michel, the group suffered losses in the pandemic, with the loss of children’s students, the increase in defaults and the need to grant discounts — in the capital, the monthly fee varies from R$4,000 to R$6,500. On the other hand, the resumption seems to have accelerated two pre-pandemic educational trends that are the basis of the Red House model: bilingual and integral education. After the prolonged closure of schools, full-time was placed as an option, in the period of student rotation, for families who preferred in-person classes. With more hours of classes per day, the chances of receiving students more often increase. In addition, opportunities to recover lost content expand. Bilingual education, on the other hand, can eliminate the need to attend an English school, which reduces the network of contacts and, consequently, the risk of contamination.

While the public network, which represents 85% of Brazilian basic education, suffers from the pandemic with the explosion of school dropouts and with a lack of access by students to classes that can reach two years, elite schools incorporate demands such as mobility , safety, quality of life… and luxury. Red House entered the bid to build a unit in the Boa Vista condominium complex, in Porto Feliz, one hour from the capital. In one of them, there will even be an artificial sea with waves. With (a lot of) money, you can even study inland and on the beach at the same time. 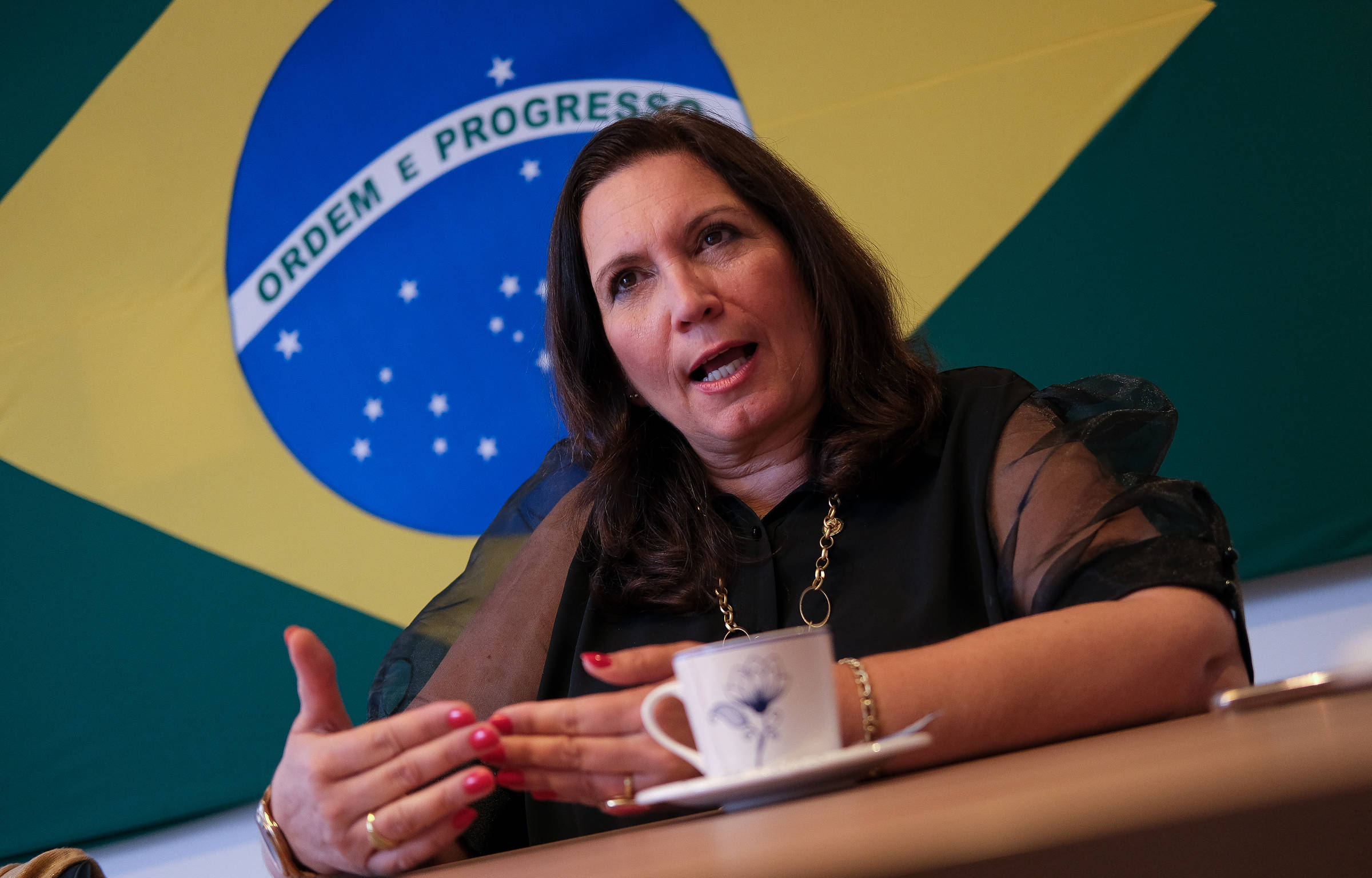 Bia Kicis, author of the PEC of the printed vote, attributes the risk of defeat in the Chamber to the pressure of the TSE and STF – 08/01/2021 – Power 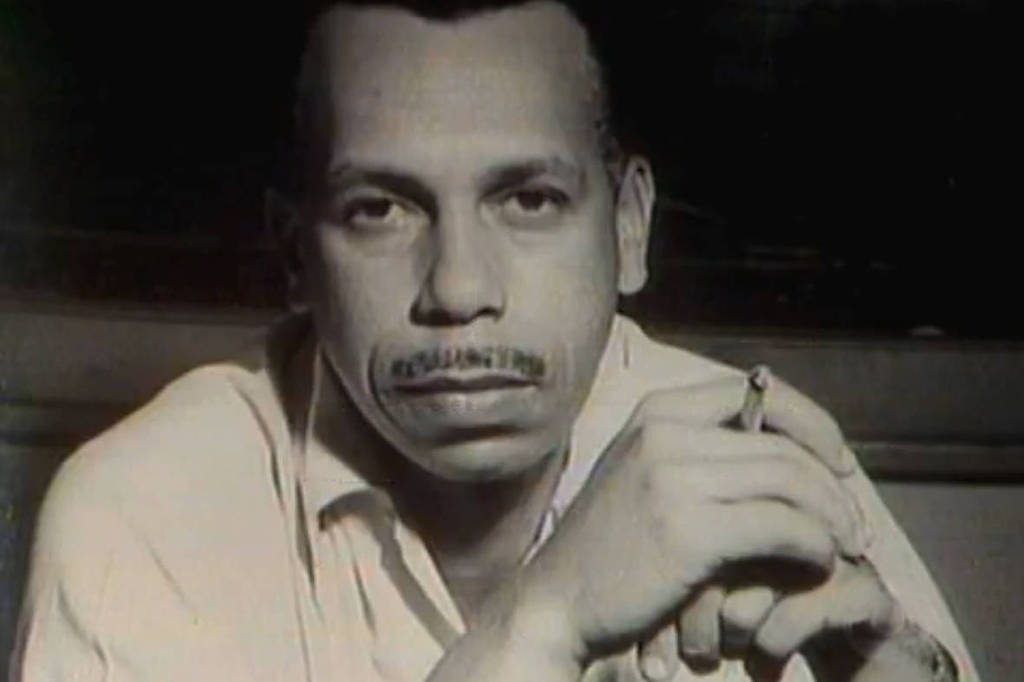 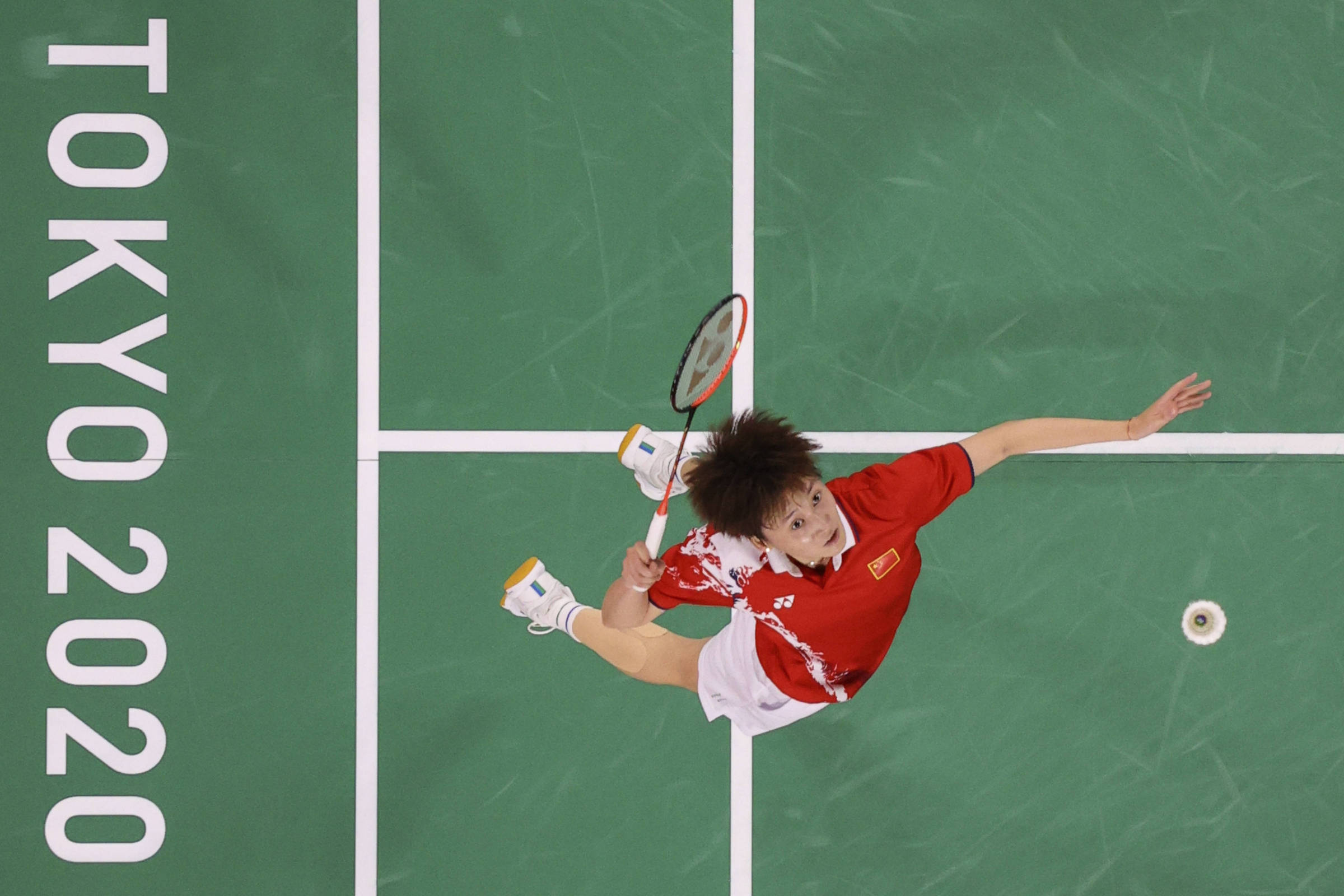