A green president, accompanied by ministers and green militia, dedicated to protecting a less green Amazon, have just presented a vanguard idea to assume global leadership in the mitigation of climate change: the National Program for Green Growth (decrees 10845 and 10846/2021) .

The green chatter was the bold strategy found by the Brazilian government to land in Glasgow with your head held high. Over the next few days, there will be COP26, an annual international meeting for the negotiation of state commitments in climate policy. The plan wants to “consolidate Brazil as the greatest green power in the world”.

The decrees do not establish goals, duties, accountability mechanisms, transparency and participation. They adopt the legal technique of “it’s green this billet”, also known as “la garantía verde soy yo”. Green economy, green job, green project, whatever else you want green, have entered this environmental concept renewed by the touch of pocketnarist effrontery. All that was needed was green impoverishment and green hunger to mirror the country.

“Green narratives” will not win COP26 nor can they hide blood and ashes. In 2015, Brazil signed the Paris Agreement. Countries around the world have made voluntary commitments to reduce emissions that, in aggregate, try to alleviate climate tragedy. Translated into numbers, it is intended that the temperature increase does not exceed 1.5ºC in relation to the pre-industrial period (we are today in the range of 1.2ºC).

The state commitments made in 2015, insufficient to achieve the global goal, must be revised by each country, progressively, every five years. That time has come.

Brazil’s disloyalty to the international law regime is already flashing here: through creative environmental accounting, or “climate pedaling”, the country presented nominally better, concretely worse commitments. The trick was to change the methodology and calculation basis (see “Scientific and Legal Analysis of the New Brazilian NDC”, by Instituto Clima e Sociedade, or “Climate and Development”, by Instituto Talanoa).

Even the minister of Agriculture has said that “we don’t need to deforest to eat, we just need to increase productivity.” The government, however, concentrates public money (credits, subsidies, amnesties) on actors that deforest (see studies by Instituto Escolhas). To stop deforestation, illegality must be fought. But delinquency is the government’s ally.

The recent resolution 140 of the Central Bank establishes prohibitions for rural credit. There will be no credit, for example, for those who own property within a conservation unit, on indigenous or quilombola land, those who illegally deforested or engaged in slave labor. The malicious trick is there: the legal and formal requirements to attest to the conditions make it easier, in practice, for credit for anyone. The resolution has a ruralist spine.

The devastation is not free. Brazilian environmental authoritarianism is highlighted worldwide. It translates into unfunded inspection, harassment of inspectors, the production of misinformation and deletion of data, leniency with crime and deregulation, legal or infra-legal, of environmental protection.

As world leaders prepare for the year’s summit, Jair Bolsonaro is more concerned about his criminal problems.

Target of more than one hundred impeachment requests, of five representations in the International Criminal Court, indicted for ten crimes in the report of the CPI of the Senate (in light of the conduct that allowed 600 thousand deaths in the pandemic), it has just had the message “vaccine transmits AIDS ” excluded from Facebook, Twitter and YouTube platforms.

But the Brazilian delegation, orphaned by the president, intends to show the world what it has come from. At your trottoir in Glasgow, you will put the following proposal on the table: you pay for protection, we fund and incite destruction. Take it or leave it, COP26. 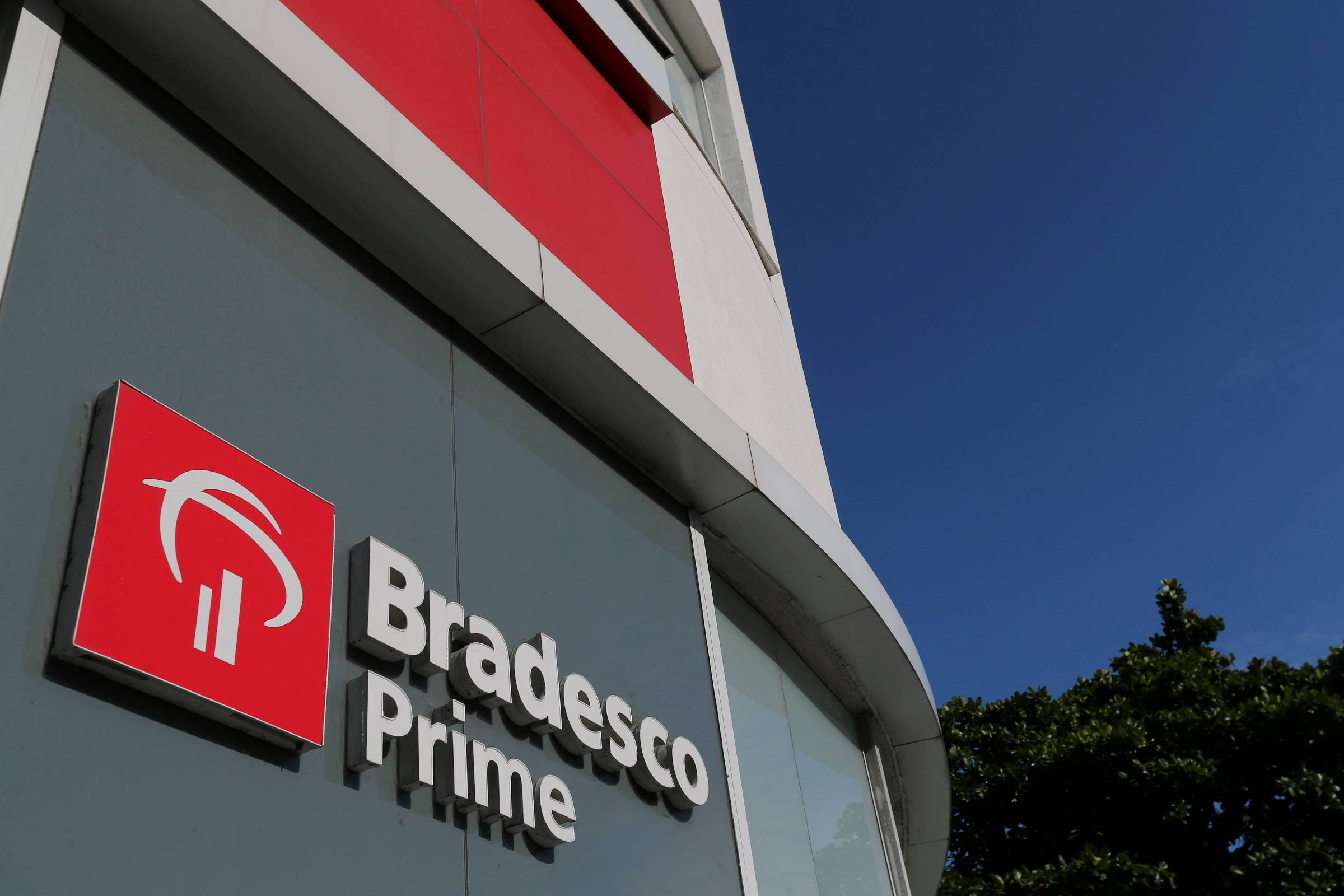 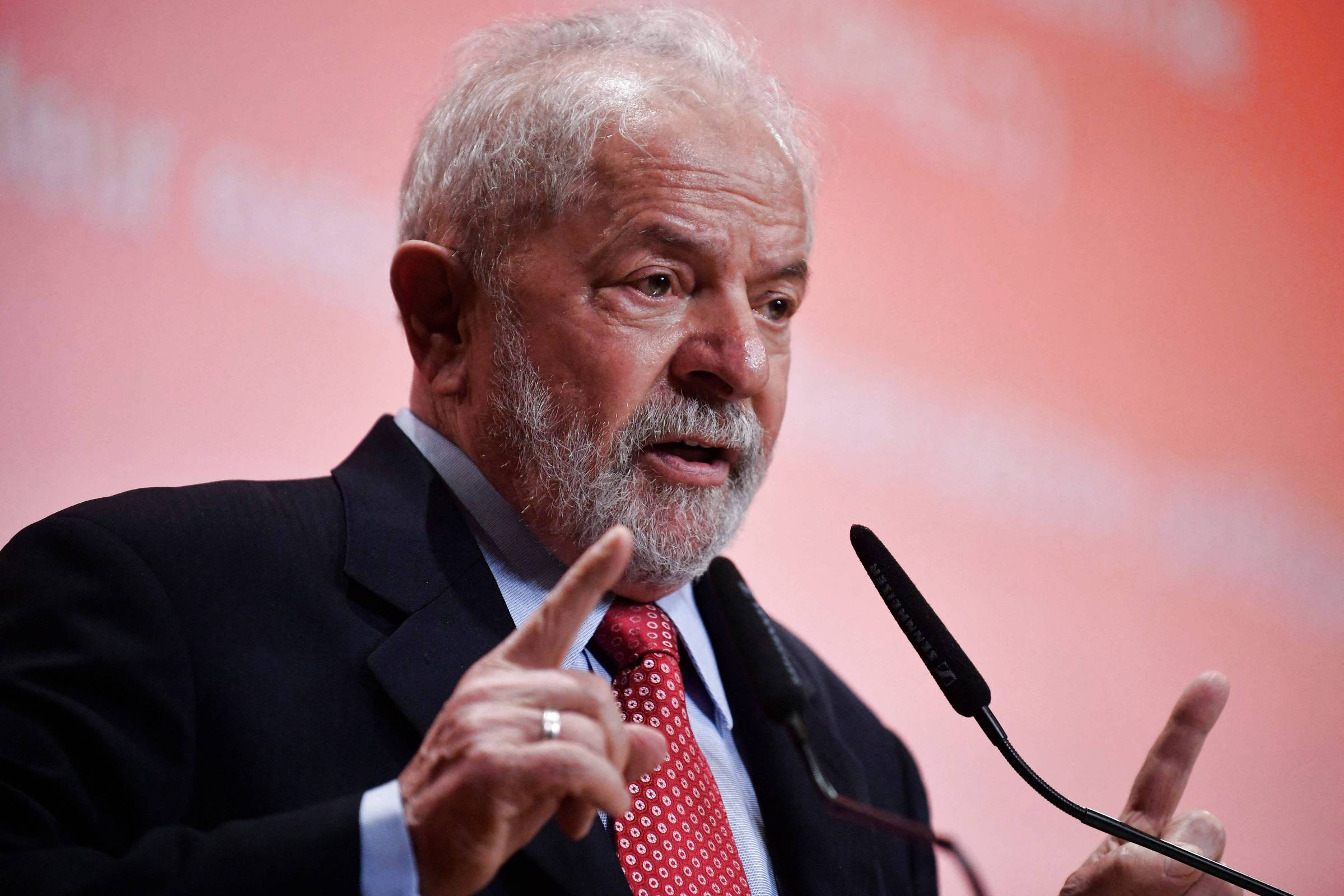 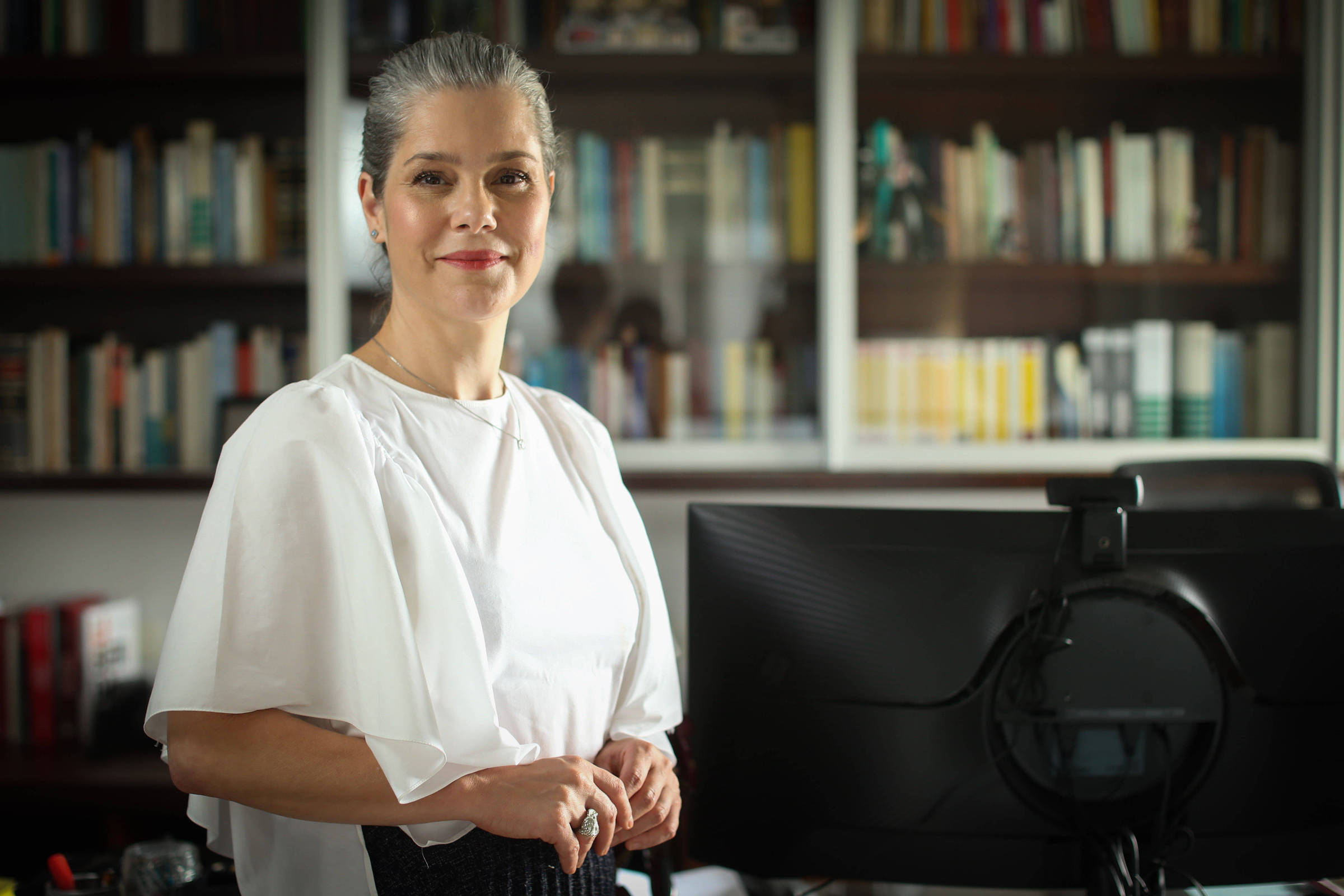