In the operation of occupation of the agonizing Jair Bolsonaro government by the forces of the center, the military once again paid the price of having sponsored the retired Army captain in 2018 and ostensibly integrated his administration.

The episode in which Minister Walter Braga Netto (Defense) was appointed as the mastermind of a coup threat against the 2022 elections is only the first one saved in the conflict that will follow, with the center seeking to dislodge the military from the myriad of positions they have amassed in the federal government.

It was a movement that was both sophisticated, because it involved some real facts, and crude, because of the explicit objective.

Nobody, whether within the Armed Forces, in government or in Congress, doubts that Braga Netto is today one of Bolsonaro’s most pocket-spirited ministers.

That he defends such an auditable vote by impression is nothing new. Practically the entire Brazilian military leadership does so in private conversations.

Making this defense inadequate because, after all, he is a defense minister and not a political one, a threat of suspension of next year’s election is something else. Even if the report presented by the newspaper O Estado de S. Paulo is trustworthy, there would not be troops available for such an attempt.

At least at the moment, since in Brazil even the past is uncertain, in the phrase attributed to former Finance Minister Pedro Malan. Just the fact that there is a discussion about the institutional role of the Forces says a lot about the state the country is in and requires close monitoring.

The version leak brings true elements. The president of the Chamber, Arthur Lira (PP-AL), was in fact with Bolsonaro and said that he would not accept anti-democratic adventures — this one leaf even reported it.

But the context was after the president’s speech threatening the elections, which took place in public last week. Said Lira would even lose next year, but that’s about it.

The political world fell on Bolsonaro, who acquiesced for a moment, even accelerating the process of change in government in the name of minimal survival for the 2022 campaign.

Braga Netto did not disguise his intention in the note he published, where he once again claimed non-existent constitutional powers to the Armed Forces, such as the protection of the “freedom of Brazilians”. The minister is incorrigible, as his note threatening Covid’s CPI had already proved, reinforcing his charges’ paper tiger image.

Some general officers heard on Thursday (22) again complained about the minister, naturally subject to reservation. They consider that the text he edited to deny having made threats to Lira could dispense with the defense of the supposed legitimate will of Brazilians through the printed vote.

Spilled milk, the substratum of confusion is twofold. Bolsonaro has gained steam for his crumbling campaign for legal change that will not take place, and which many fear will be the seed for an anarchic backlash if he is defeated at the ballot box in 2022.

And the centrão, who would say, earns the reputation of a defender of the harried democracy at the same time that it breaks down the gates of the government that would be threatening the institutions.

In addition, the plan assumes that the military under fire will retreat, leaving the bunkers (and the mamatas, to use presidential terminology) to the new tenants under the orders of the defeated General Luiz Eduardo Ramos.

For a highly militarized government, the impression is that, in this first assault, the uniforms took a beating from the old enemy – who, by the way, left such a condition since at least the middle of last year, when the courtship was now consummated it started.

Anyway, it was a first battle. The war continues, with institutional impacts still unpredictable, even more so with a supreme commander notable for his instability. 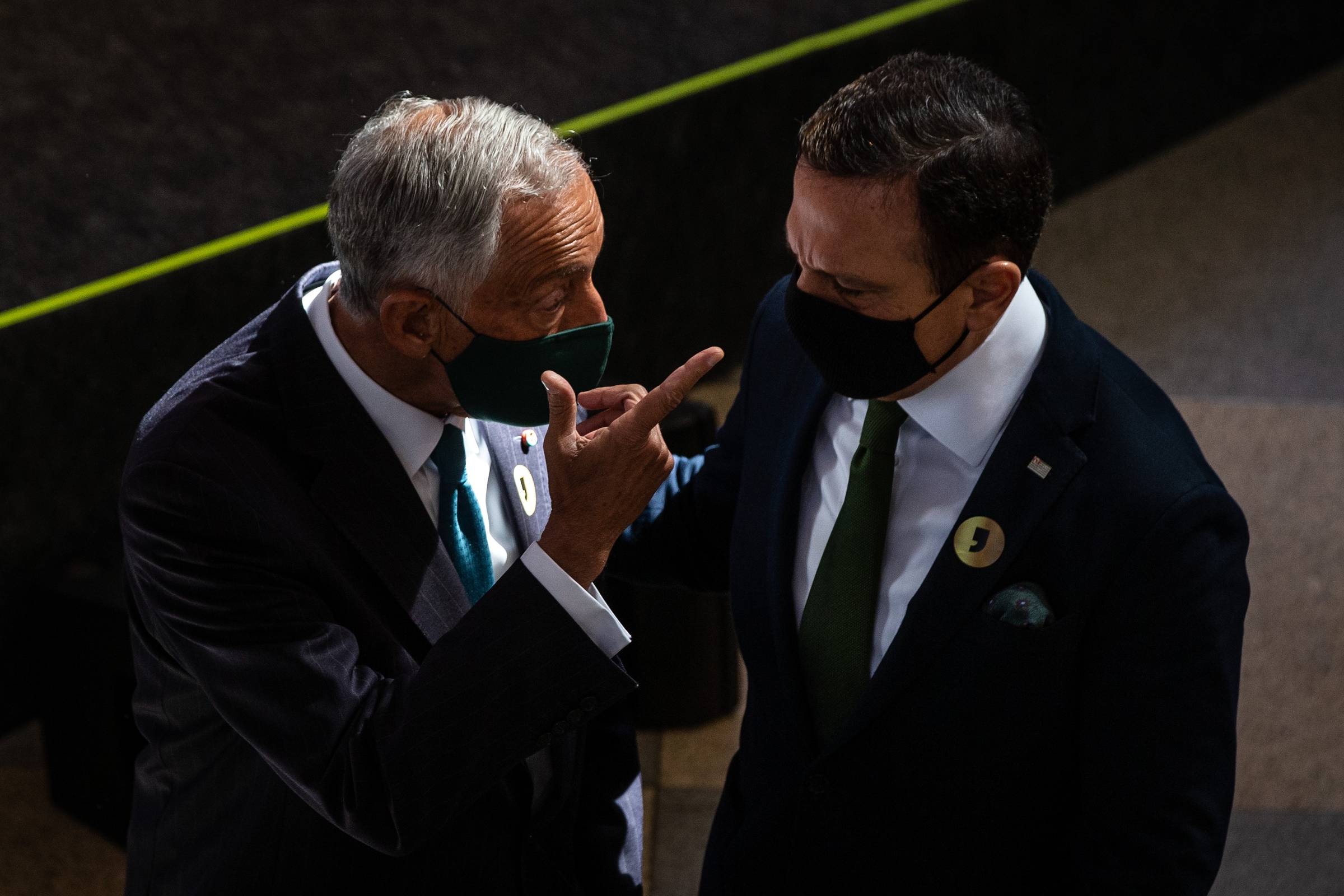 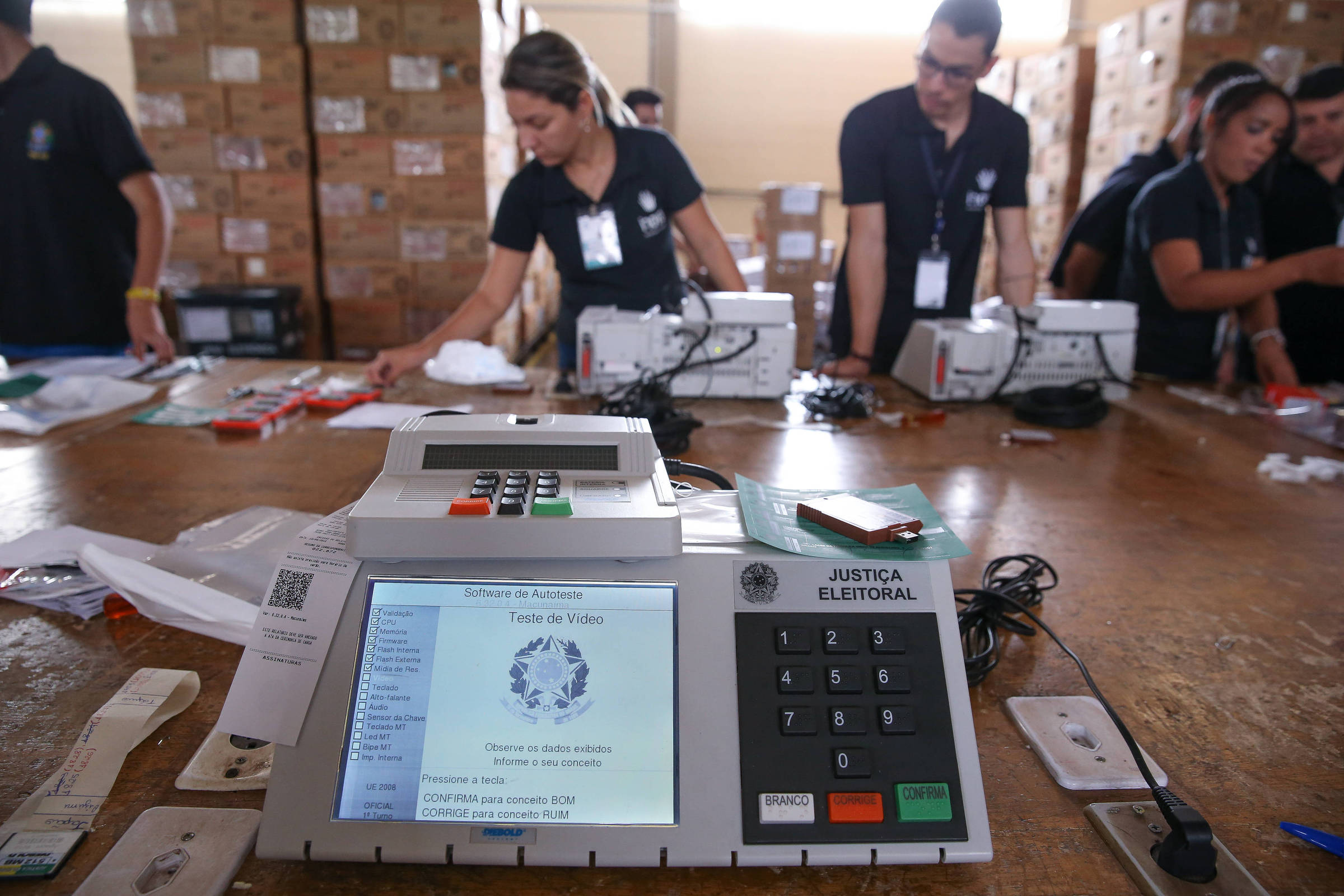 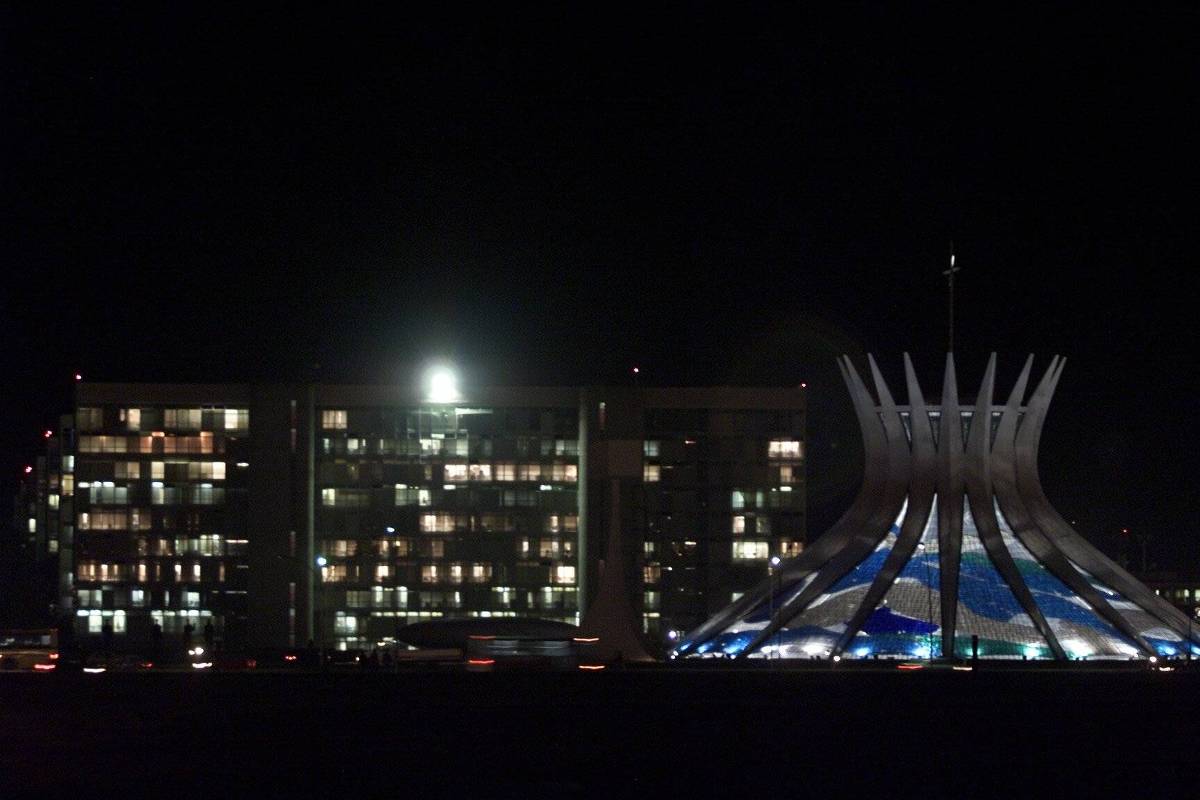