An easy way to ruin any conversion is to start talking about philosophy. An easier way to do so is to mention free will. The issue of free will (whether we have it, if it is compatible with determinism, whether it even matters, etc.) has plagued philosophers for quite some time now. This is might be worrying, as it seems very important that we are free. How else can we fairly be held responsible for what we do? If your actions are fully determined by antecedent causes, what role do you really play? Additionally, reaching a consensus on what exactly free will entails is notoriously difficult. Is it enough to have some kind of “control”? Must the world be indeterministic? Does our best science exclude the possibility of free will? And, perhaps most provocatively, perhaps we don’t have free will at all, and that it doesn’t actually matter!

What I want to do here is take a somewhat different approach to the problem of free will. Instead of trying to figure out what exactly free will is or whether we need it, I want to start with a commonly accepted intuition: most of us, at least some of the time, feel as though we are free. From a first-person perspective, it really does (at least to me) feel as though we are in control of what we do, and that there is some central “willer” behind our actions. Moreover, whether we or not we really “believe” in free will or not, it seems this feeling of freedom will not go away.

So, even if we don’t have free will or cannot agree on its metaphysical content, we at the very least have a sense of freedom. Of course, whether this feeling is itself “free will” in some stricter sense is contentious. But my point is not to give a strict definition of free will, but rather to focus on a specific aspect of our believing that we are free in some broad sense.

Most discussions of this sense of freedom focus on the various pragmatic benefits that such a belief confers: if we believe ourselves and others to be free, we can justifiably hold one another morally responsible. If agents are not in control or the source of their actions, it would be odd to blame (or praise) them for what they do. Hence, belief in free will can facilitate the just attribution of moral responsibility (as accountability). Moreover, our entire criminal justice system seems to be predicated on the idea that people are free, and so widespread belief in our lack of freedom might be socially disastrous. There are many more pragmatic benefits, and here I have just mentioned a few, because my main point is that what has not been explored with respect to free will are the potential epistemic benefits of this belief.

While pragmatic considerations are traditionally focused on the useful consequences of a specific belief (things going well), epistemic considerations are much narrower in their scope, and home in on what implications certain beliefs could have on our ability to acquire knowledge about the world (getting things right). Moreover, even if a belief is false, it might still confer some epistemic benefits. Thus it need not be epistemically good overall. So even if those who argue that free will is an illusion or does not exist could still follow this kind of argument.

We do not always have direct access to the underlying causes of our actions, and so when we are questioned as to why we acted a certain way we tend to respond with post-hoc rationalizations. A troubling example of this occurs in the self-reports of people who on the whole think they’re pretty decent human beings. When assessing application documents of students applying for a lab position, faculty members consistently rated male applicant’s CVs as better suited to the job than their female counterparts. The confabulation becomes clear when the applicants’ supporting documents are controlled for: there is no other distinguishing factor between applicants besides their gender, and so this gender-bias seems to have been operative in faculty member’s decisions. However, the reasons given were that the male candidates were “more competent and hireable”. These reasons are of course false given the setup of the experiment, and so we here we have an example in which people really don’t know what’s going on inside their heads.

However, believing that we are free might allow us to fill a gap in this explanatory process: precluded from having direct access to our neurophysiology, our neural architecture (itself a product of our evolutionary history) has graciously provided us with a mechanism by which we are able to show the illusion of competence (a particularly widespread tactic among politicians). This user-illusion is best understood as an emergent property heavily dependent on our unique ability to use language and develop culture. It makes sense, in a way, for a creature with linguistic competencies to have a “self” that it can refer to when addressing others. This prevents us from having to claim ignorance with regards to our own actions: we feel that we are in control, that we are the authors of what we do, giving us the confidence to go out into the world and potentially form more true beliefs over time. Of course, it also means that we are often at a loss as to the true causes of our intuitions and actions, but a belief in the fact that these in some sense belong to us might help us weed out problematic beliefs. This links to my second point.

When we try and give reasons for our beliefs and actions, we are almost inevitably engaging in imperfect reasoning strategies (as noted above), as we cannot have all the required evidence to make perfect decisions, nor do we even fully understand how our own minds work (both neuroscientifically and psychologically). However, we can engage in practices in which we question the intentions that others may have when performing or not performing certain acts (“why don’t you donate some of your salary to charity?”, “why do you still eat factory farmed meat?”, etc.). Despite the epistemically faulty nature of our decision-making procedure, however, the process of reason giving itself might confer epistemic benefits. The way this comes about is that through reason giving we might come to better understand ourselves and make what are perhaps implicit beliefs explicit. Once explicit, these commitments can be challenged and revised if shown to be false when faced with evidence to the contrary. The act of speaking itself (as opposed to merely just thinking) can be thought of as providing a new medium which we can use to better understand ourselves, and the success of talk therapy lends credence to such a view. In this way belief in free will, belief that we really are the authors of our actions, opens up the possibility of a “peer-review” for our beliefs.

What I have argued is that regardless of the truth or falsity of our belief in free will, it confers not only certain pragmatic benefits, but also some epistemic benefits. Some implications of this are that perhaps the recurring discussions of determinism versus indeterminism that sometimes dominate discussions of free will are perhaps unnecessary. No matter the truth of either metaphysical thesis, we still feel free, and thus the belief in our freedom seems unlikely to change. In other words, it’s not just that we feel free, it is also that it seems we cannot help but act as if we are free, independently of some grand speculative metaphysics. With this in mind, it seems we should at least take the time to think through the epistemic benefits that this belief confers. 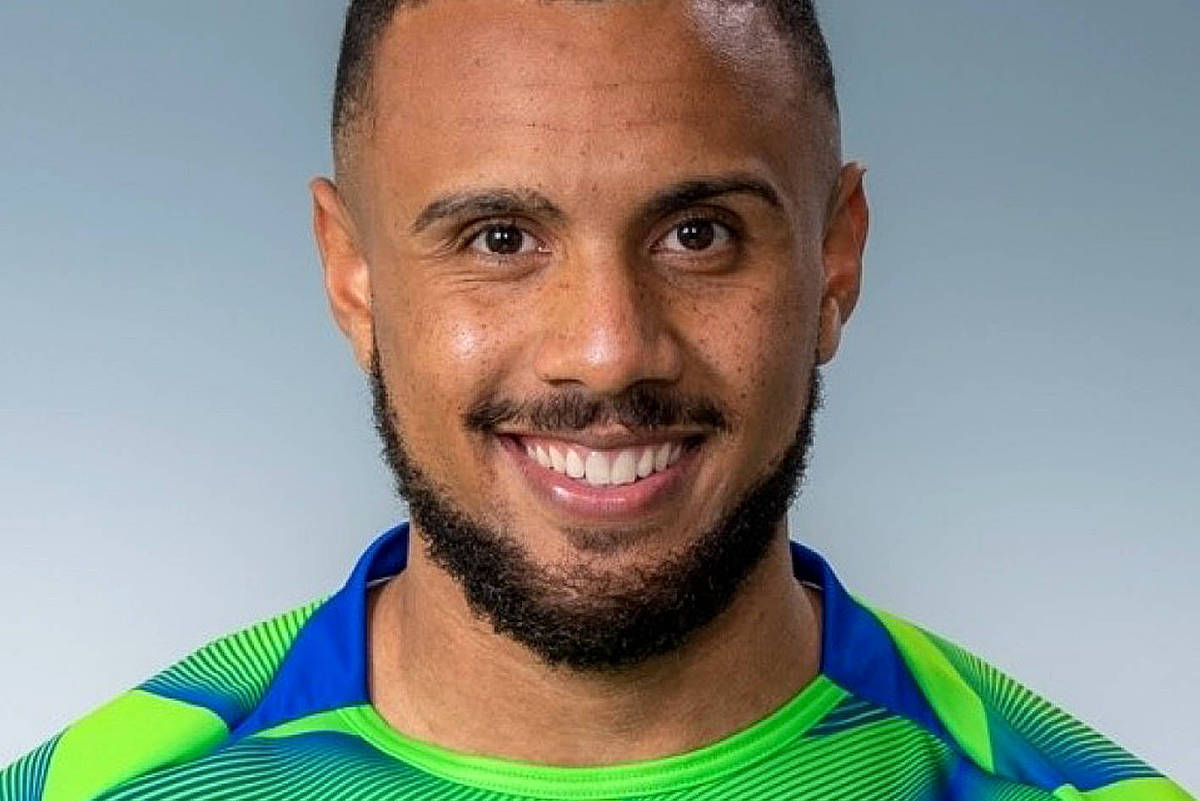 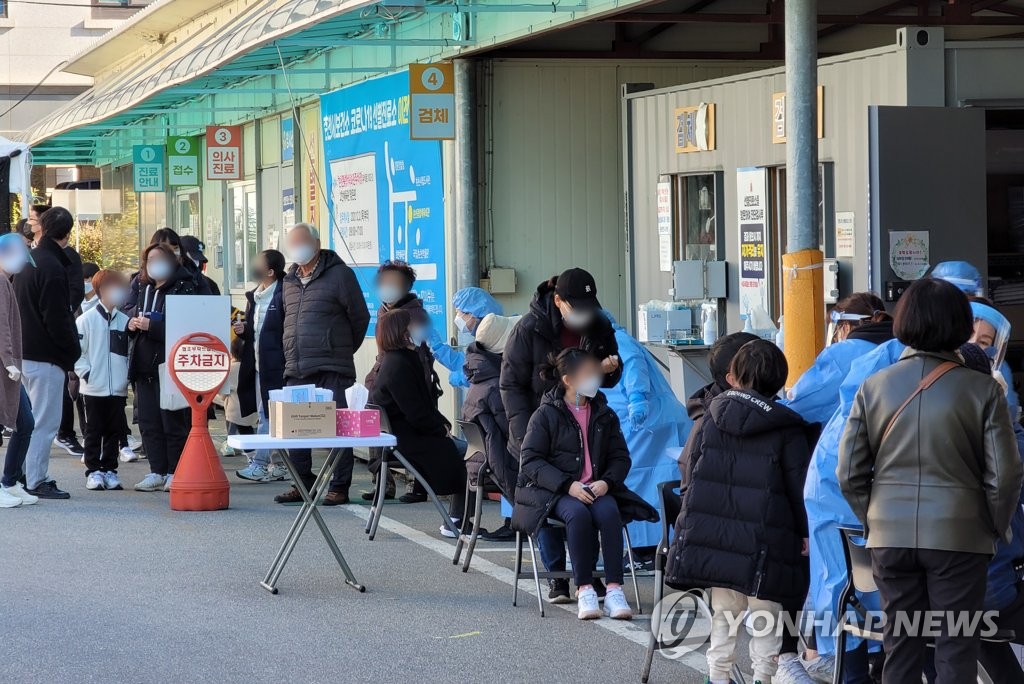