Turkish President Recep Tayyip Erdogan visited June 15 a key town in the disputed Nagorno-Karabakh region, which was recaptured by Azerbaijani forces with Turkey’s help in a short but decisive war last fall that saw much of the disputed enclave return to Azerbaijani control.

The fall of Shusha — or Shushi as it is called in Armenian — was a defining moment in the conflict that has seen the alliance between Turkey and its ethnic Azerbaijani cousins grow even stronger, but also led to the deployment of Russian forces in Nagorno-Karabakh for the first time in the wake of a Russian-brokered cease-fire that ended the war.

During their tour of Nagorno-Karabakh, a majority Armenian enclave ceded to Azerbaijan under Soviet leader Joseph Stalin, Erdogan and his Azerbaijani counterpart, Ilham Aliyev, signed the “Susa Declaration” whereby they pledged to rush to the other’s defense in the event one was attacked by a third country.

The love fest between the two leaders will have come as balm to Erdogan following his meeting with US President Joe Biden on the margins of the NATO summit in Brussels June 14 — the first since the latter became president. The meeting did little to ease ongoing tensions between the two NATO allies over Turkey’s refusal to relinquish possession of Russian S-400 missiles it bought despite Washington’s threat of sanctions that it later followed through.

Azerbaijan is the biggest foreign investor in Turkey through its state-owned energy company SOCAR. The company is alleged to be at the nexus of a web of corruption involving organized crime bosses, a former interior minister and Turkish government officials.

Sedat Peker, an underworld figure who until recently acted in support of Erdogan’s government, dredged up some of the allegations in a series of incriminating videos that he has been posting from the United Arab Emirates where he is currently believed to be sheltering. These include allegations that the former interior minister, Mehmet Agar, had together with former SOCAR operatives unlawfully seized control of a prized marina in the Aegean resort of Bodrum from Azerbaijani Turkish magnate Mubariz Mansimov Gurbanoglu. Peker claimed the marina was used to move narcotics.

Agar denies the claims. But he stepped down from the marina’s management and claimed he had gotten involved at the request of a “foreign leader.” He was widely believed to be referring to Aliyev.

Gurbanoglu, a former ally of Erdogan and Aliyev who allegedly gifted the Turkish president with a multimillion-dollar oil tanker in 2008, fell out with both and found himself in jail last year on thinly supported claims that he was in league with Fethullah Gulen, the Pennsylvania-based imam who is accused of masterminding the failed July 2016 coup to overthrow Erdogan. He was released on bail in March pending trial.

Turkey’s military backing for Azerbaijan — deploying military advisers and Syrian Sunni Arab mercenaries to the battlefront — proved decisive as did the use of Turkish armed drones that are manufactured by a company owned by Erdogan’s son-in-law Selcuk Bayraktar.

Bayraktar was recently decorated by Aliyev for his contribution.

Several of Erdogan’s business associates have been rewarded for Turkey’s backing with contracts to build Azerbaijan’s state lottery and its Central Bank’s new headquarters as well as the road connecting Shusha to the town of Fuzuli that was also recaptured from Armenia.

Erdogan announced that Turkey would be opening a consulate in Shusha and that the two countries would co-produce military drones. “We are taking measures to make sure the occupation of Azerbaijan’s historic lands doesn’t happen again,” he said at a news conference. Erdogan also called for the establishment of a regional platform that alongside Azerbaijan and Turkey would include Russia, Iran, Georgia and Armenia. “We hope Armenia will grasp this hand extended in solidarity, take an opportunity to shape a common future together,” he added.

Armenia’s Foreign Ministry said it “strongly condemns” Erdogan’s visit to Shusha, and that “it’s an outright provocation against regional peace and security.” 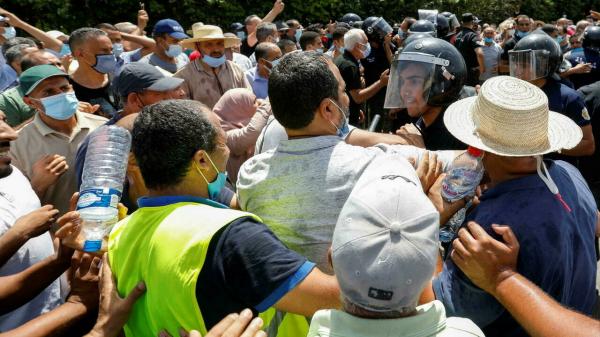 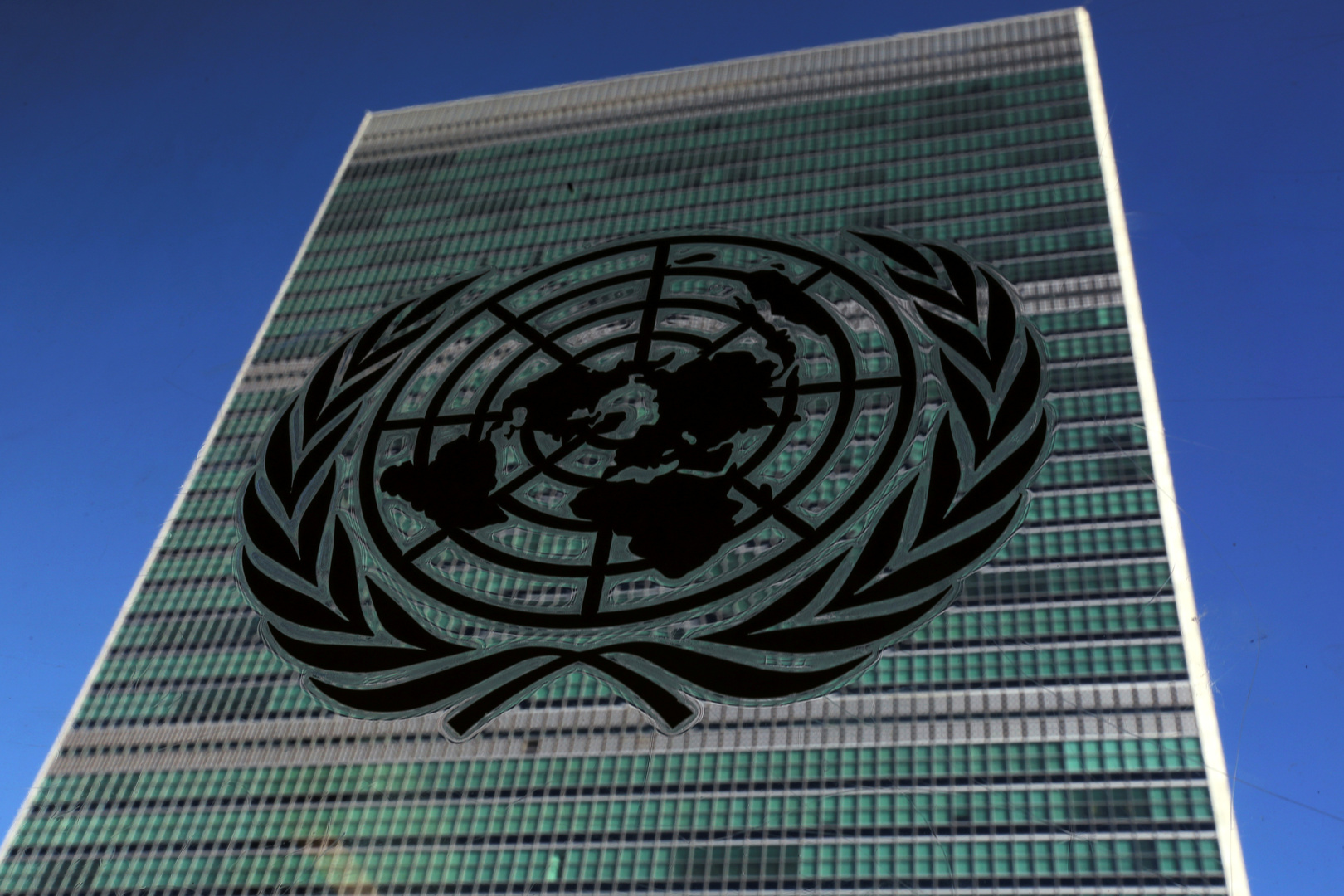